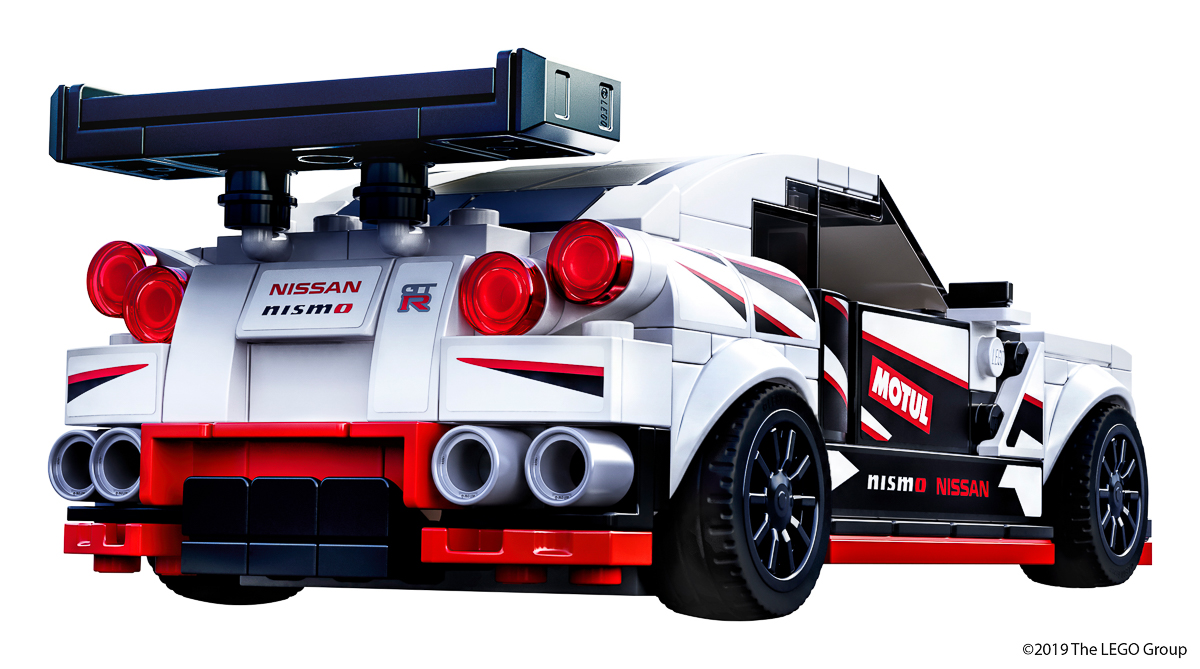 Lego has been around for generations and with its iconic status (and Japan’s involvement in contributing countless ground-breaking innovations), we now have the Lego Nissan GT-R Nismo. Introducing the 2020 Lego Speed Champions Nissan GT-R Nismo and boy oh boy, we sure want a few of them right now. 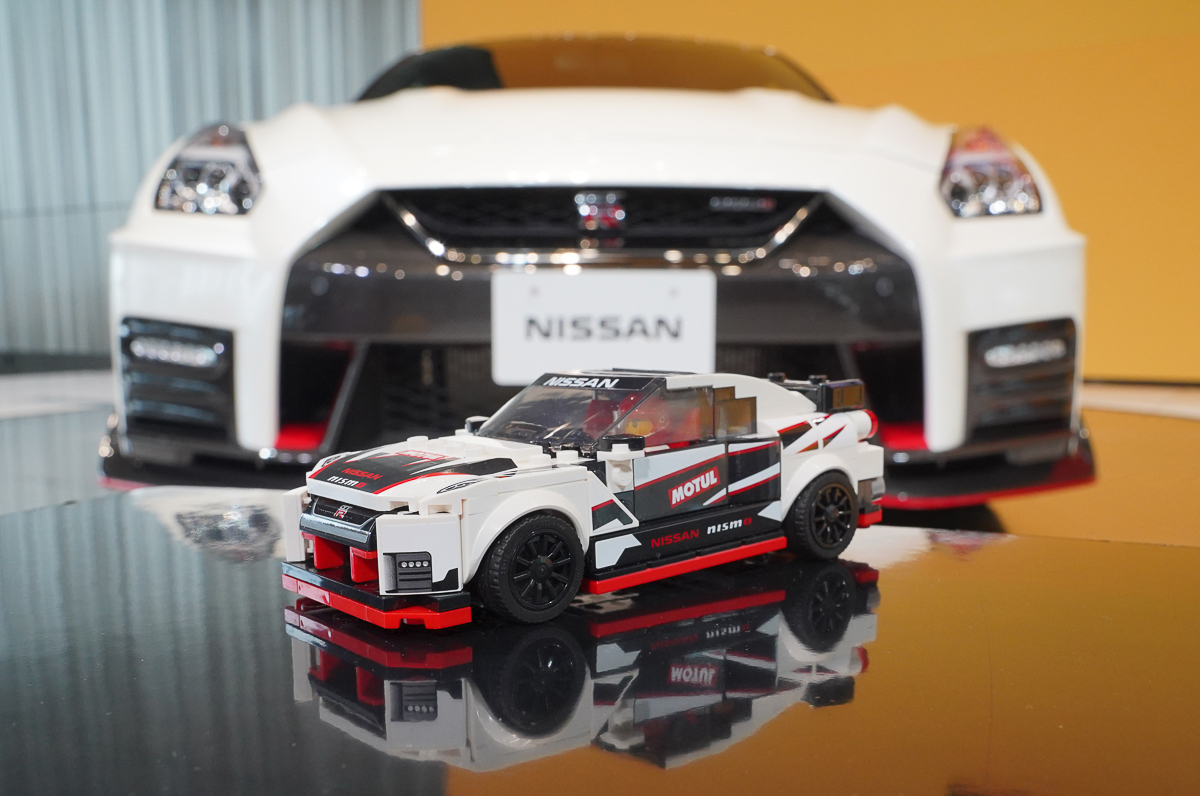 Being the very first collaboration between Lego and Nissan, they wanted to take that iconic status up a few notches and what better way to do so than the GT-R Nismo. The model was revealed earlier this week by Lego’s Group CEO, Niels B. Christiansen, and Nissan’s exec vice president, Asako Hoshino. 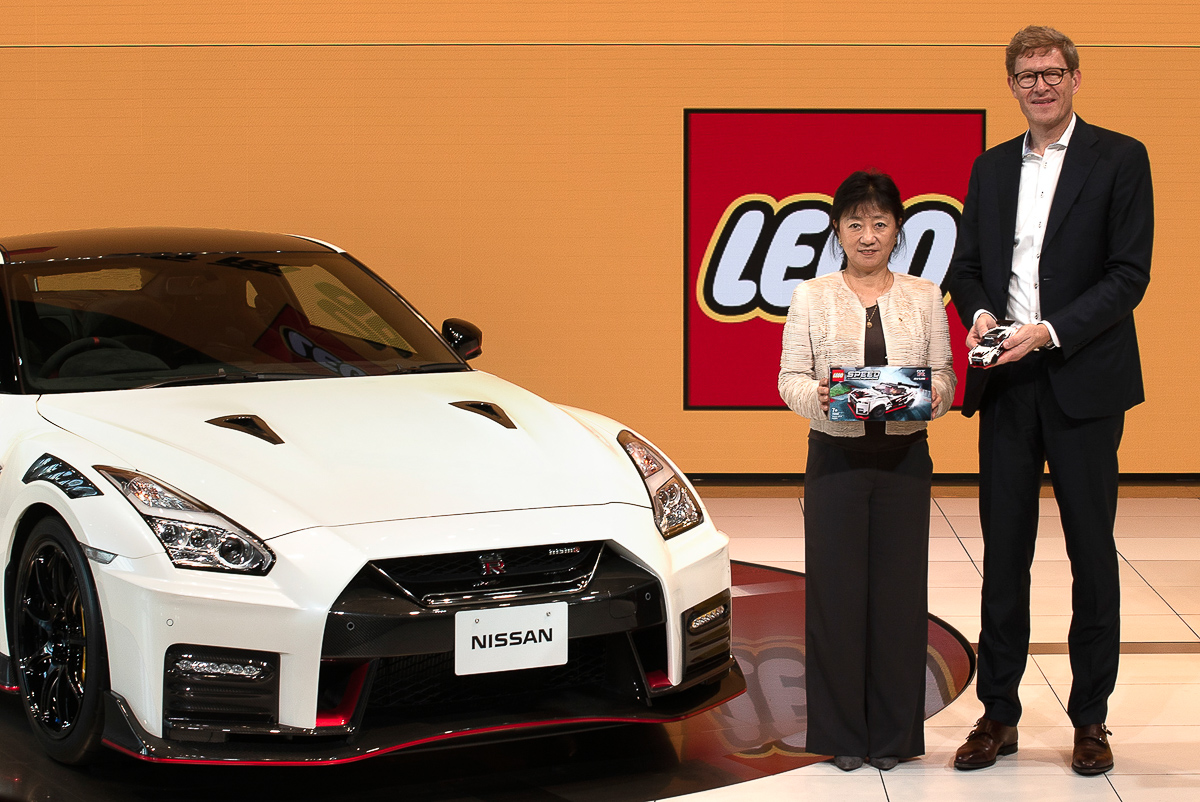 According to Mr Christiansen, “In addition to offering a wonderful and fun building and play experience, we hope the model will also inspire children to learn more about engineering and how to create things in real life. Just as engineers across decades have improved the design and performance of this car, children build, unbuild and rebuild during play – stimulating and developing crucial skills, such as creativity, resilience, problem-solving and critical thinking. Inspiring them to become the builders of tomorrow is our mission.” 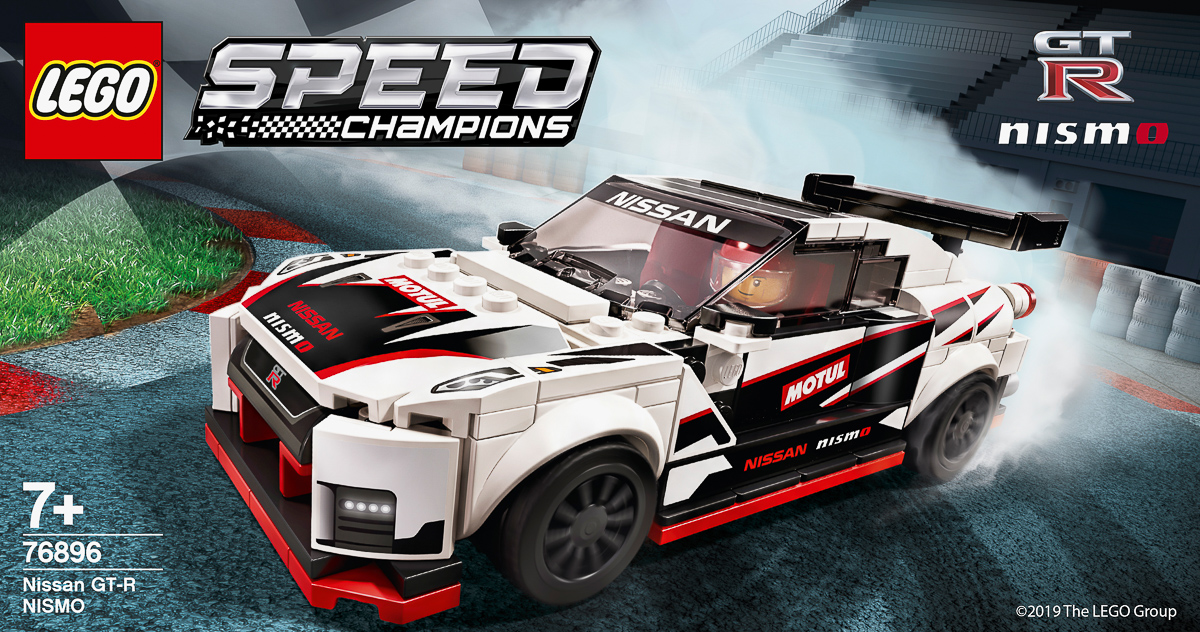 As for Ms Asako Hoshino, “The Nissan GT-R and the LEGO brand are both renowned and loved by fans of all ages throughout the world, and we are honoured to be the first-ever Japanese car manufacturer to partner with the LEGO Group. Many of our Nissan customers can trace their automotive passion back to when they built LEGO cars as children. With this partnership, everyone can be a `Takumi’ – the specialized craftsmen that build the GT-R. And, it’s the GT-R’s 50th anniversary this year, so what better way to celebrate than to share the GT-R with Nissan and LEGO fans around the world!” 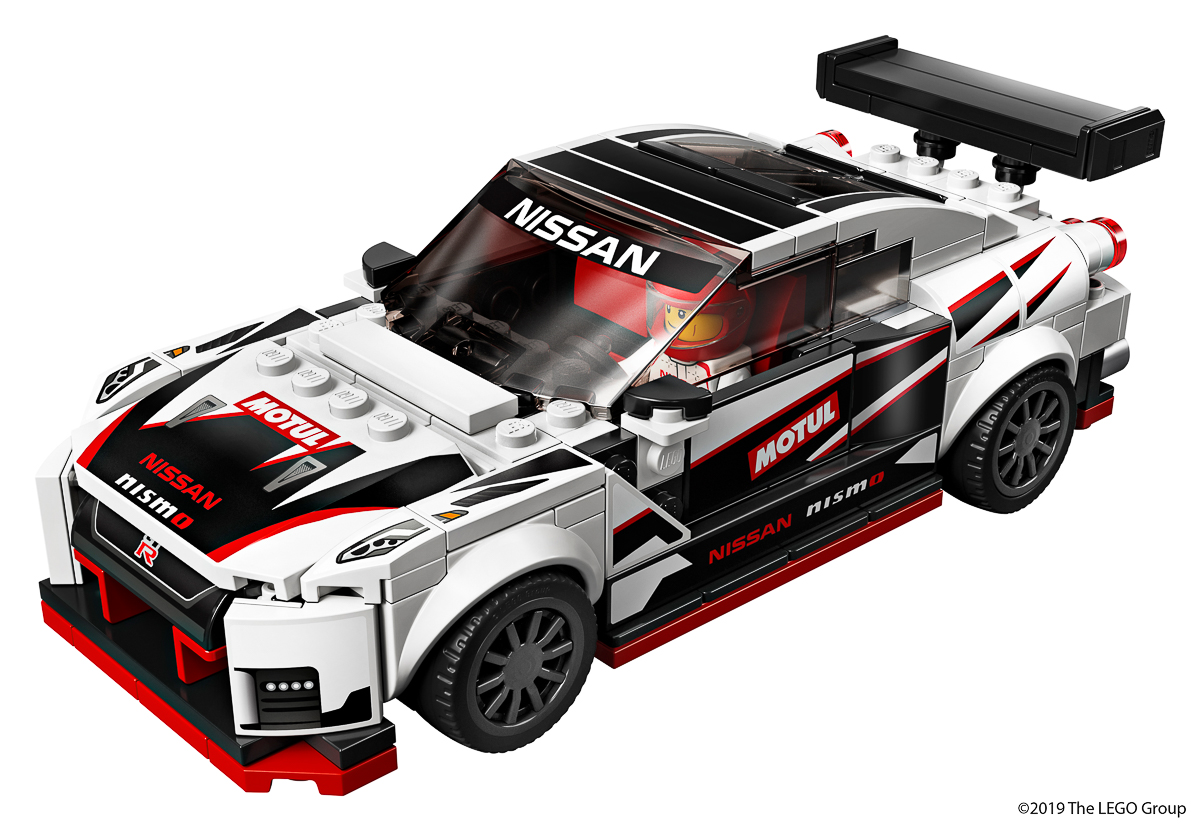 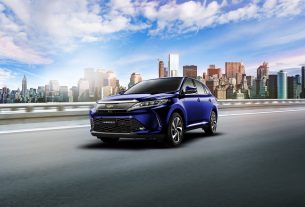 Toyota To Offer Total-Care Service To Grab In Singapore 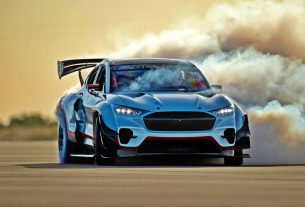 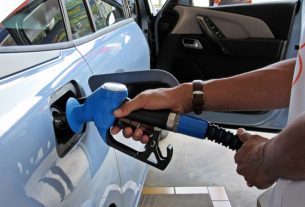