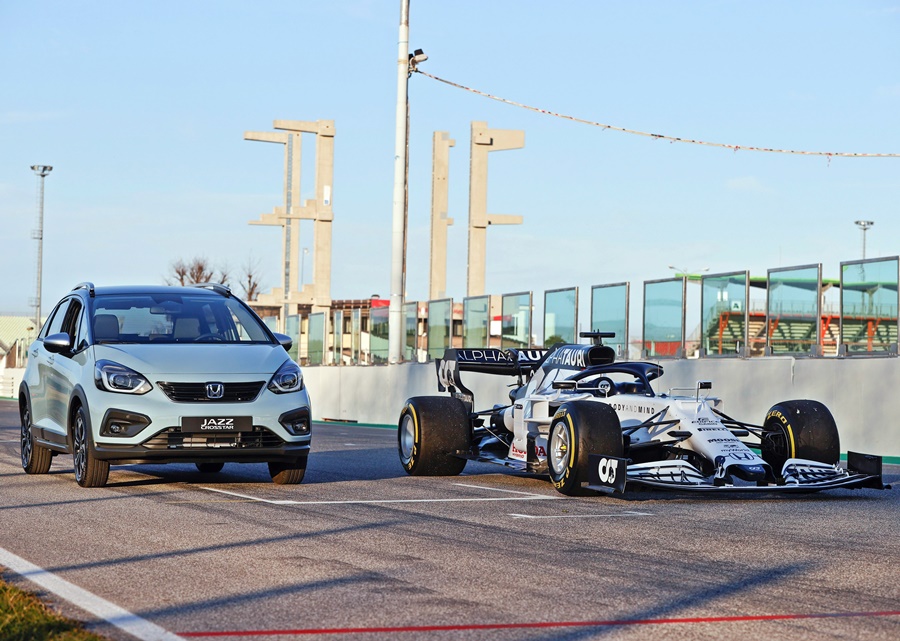 Carmakers may spend a lot of money on racing activities but in many cases, such activities also support R&D for the company to develop new technologies for future models. Honda has been on such company and even in the 1960s, before it was established as a serious carmaker, it was already in Formula 1, the first Japanese company to do so.

Honda’s founder believed that the experience of working in a racing team was invaluable for the engineers. They had to find solutions to problems very quickly and in the high-pressured environment of motorsports. The benefits were understood, and Honda made sure that it remained active in motorsports, with many technologies flowing to production models.

The latest Jazz is an example of advanced Honda hybrid innovation transferring from the racetrack to the road. Using engineering expertise from its motorsport team, Honda is drawing knowledge from its Formula 1 Hybrid Power Unit (PU) programme to improve the energy efficiency of the brand’s e:HEV hybrid system.

During races, Honda Formula 1 engineers are constantly assessing and changing the ratio of energy recovered and deployed by the hybrid system to deliver optimum performance. The expertise they have developed in running hybrid power units at optimum efficiency and power output inspires Honda’s range of advanced e:HEV powertrains in its passenger cars.

The beneficiary of this technology is the Jazz. Its e:HEV hybrid system recycles energy and harnesses it to charge the battery and support engine output, for strong performance, seamless switching between drive modes and maximum efficiency.

“During a Formula 1 race weekend, teams have to manage very carefully how much fuel they use to comply with the sport’s regulations. In a race, we can divide the total fuel allowance over the number of laps, but there are going to be situations where a team might wish to use more fuel in order to get higher performance and in other parts of the race they will want to save fuel for later, while behind a safety car for example,” explained Yasuaki Asaki, Head of PU Development.

“In a race, the communication between the race engineer and the driver is key to achieving that best balance. However, in our road-going e:HEV hybrids, we apply our expertise to ensure the Powertrain control units deliver the best possible power to efficiency ratio for the driver, in any required driving mode,” he said. 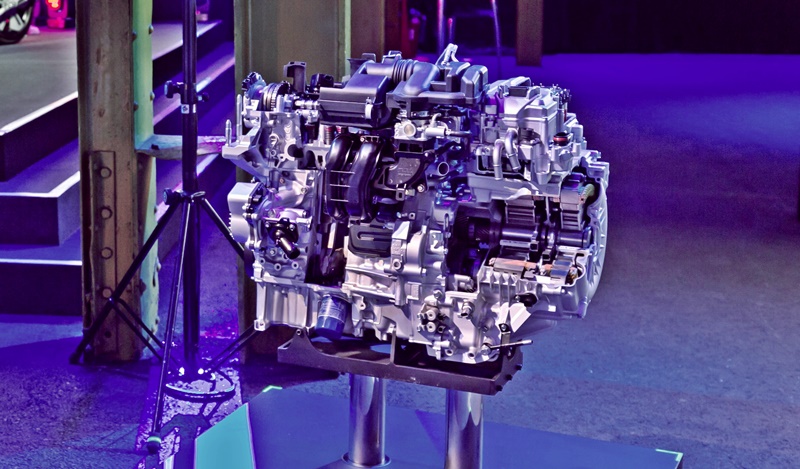 The e:HEV system (shown above) is newly developed for Jazz consists of two compact, powerful electric motors connected to a 1.5-litre DOHC i-VTEC petrol engine; a lithium-ion battery; and an innovative fixed-gear transmission via an intelligent power control unit.

In most urban driving situations, optimum efficiency is achieved through seamless transitions between EV Drive and Hybrid Drive. At highway speeds, Engine Drive is used, supplemented by an on-demand peak power ‘boost’ from the electric propulsion motor for fast acceleration. In Hybrid Drive, excess power from the petrol engine can also be diverted to recharge the battery via the generator motor. EV Drive is also engaged when the car is decelerating, harvesting energy through regenerative braking to recharge the battery. 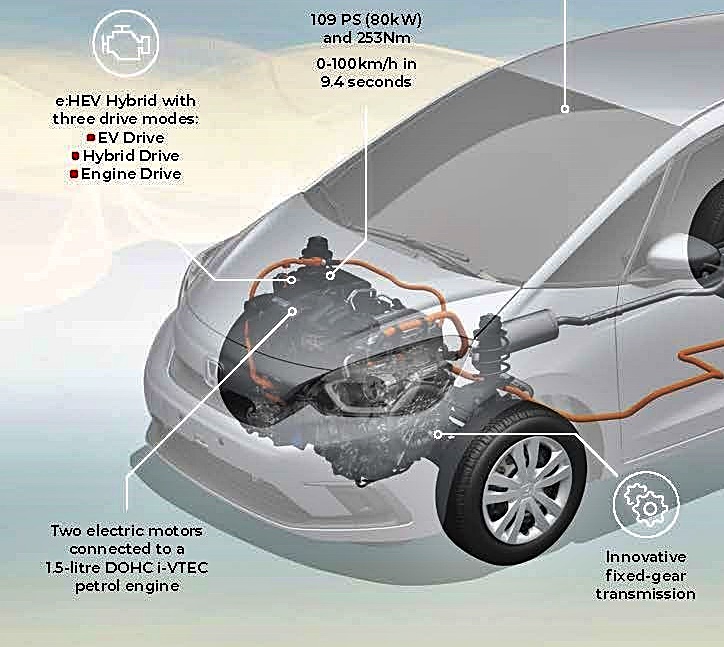 Rather than using a conventional transmission, the Jazz is equipped with a newly-developed Electronically Controlled Continuously Variable Transmission (eCVT) with a single fixed-gear ratio to create a direct connection between moving components. This transfers torque with a linear feel during acceleration across all drive modes. 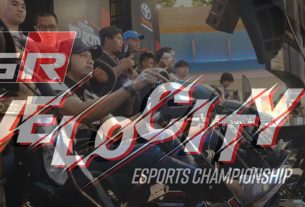 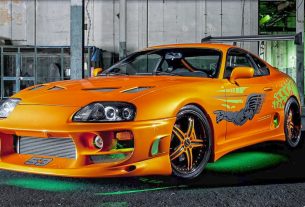 A70 & A80 Toyota Supra parts will go back into production 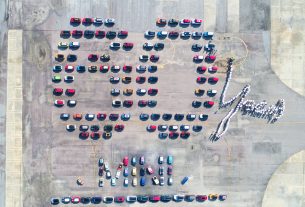 MINI Malaysia celebrates the 60th Anniversary of MINI in style