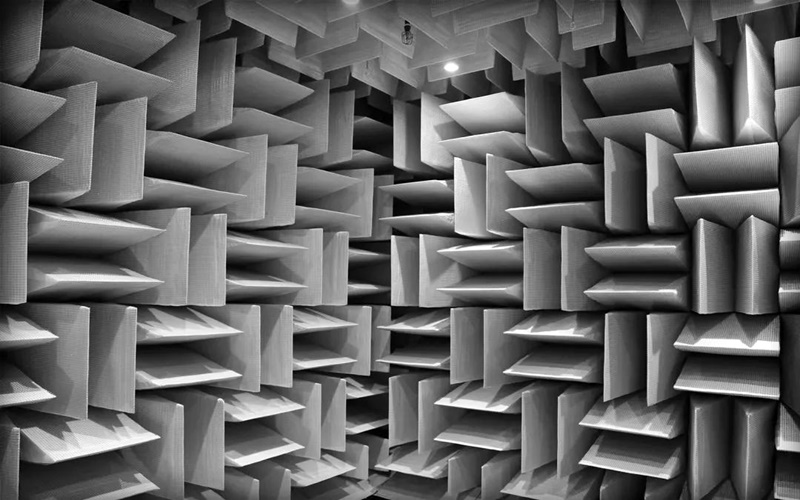 All types of sounds can be heard around us. Even if they are not man-made (like from cars or parties), there is still the sound of the wind or the rustle of leaves. For almost total quietness, you need to go to Chile’s Atacama Desert or Ushuaia on the southern tip of Argentina where the only sounds you can hear are the flapping of penguins’ wings and the ice sheets cracking.

Total quietness is hard to achieve in urban environments and it is only inside specially-designed facilities called anechoic chambers that extreme silence is possible. In the Guinness records list, an anechoic chamber owned by Microsoft in America has sound measurements down to s -20.16 decibels. The sound made by air molecules bumping off each other measures -24 decibels.

Car manufacturers also have anechoic chambers as they need the quietness to make their vehicles quieter. The SEAT Technical Centre in Martorell, Spain has such a facility, specifically designed to measure the sounds and noises made by a car with the utmost precision and without any interference.

The ‘temple of silence’
An anechoic chamber is designed with a system called ‘Box in box’ and as the name indicates, it features several layers of concrete and steel that isolate it from the exterior. The inside has cladding material that absorbs 95% of sound waves to prevent echoes and reverberations. People who have been in such chambers say they can sometimes hear the blood flowing through their veins or the air circulating in their lungs.

From the engine or the turning wheels to the door closing, the ventilation system and when a seat reclines, noises will emanate. The list of noises made by a car is endless, and they are all analysed in the chamber.

Creating harmony in noises
“On one hand, we measure the level of unpleasantness of the noises and check that they are reduced to a minimum; on the other, we make sure that the noises we do want to hear, the ones that refer to the operation of the vehicle, are perfectly defined. Finally, we work on making them harmonious,” explained Ignacio Zabala, Head of the Acoustics department at SEAT. 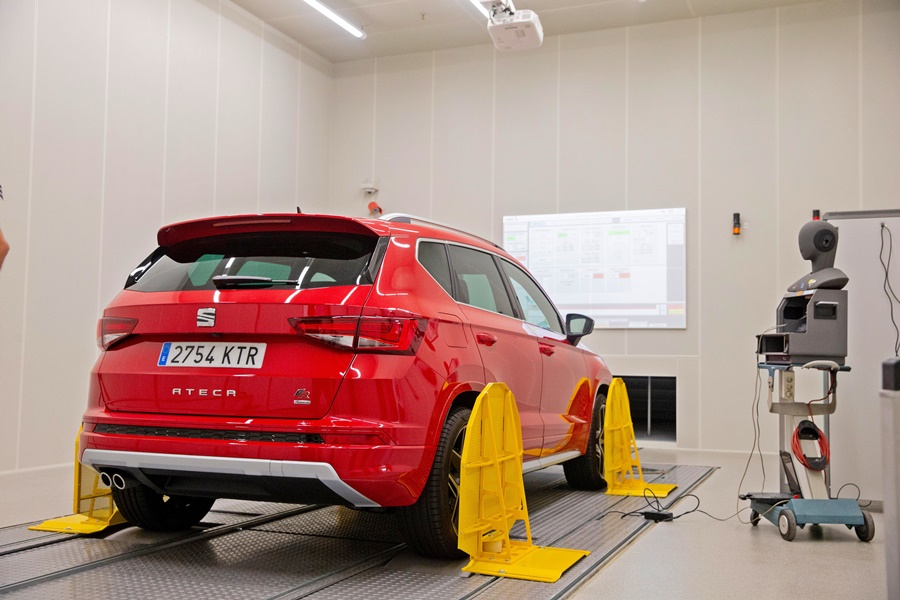 Engineers and technicians pay close attention to the engine and the exhaust system, as they give a car its ‘voice’. Many of the sounds made by a car convey information – like the unmistakeable clicking of the turn signal indicators, which let us know without checking that they are blinking. But not only do the engine and exhaust noises inform us of when to shift gears or the speed of acceleration, they also give an insight into the character of a model.

“We all know what the roar of a sporty engine sounds like, and that’s why we verify that it conveys what we want it to in the anechoic chamber” said Zabala.

Hertz, decibels and psychoacoustics
Inside the room, specialists perform recordings with different highly sensitive microphones. One is binaural and features a torso with ear-level microphones to obtain representative recordings of what occupants hear. They place it in different positions to verify that each sound analysed is heard as it should be from any angle. 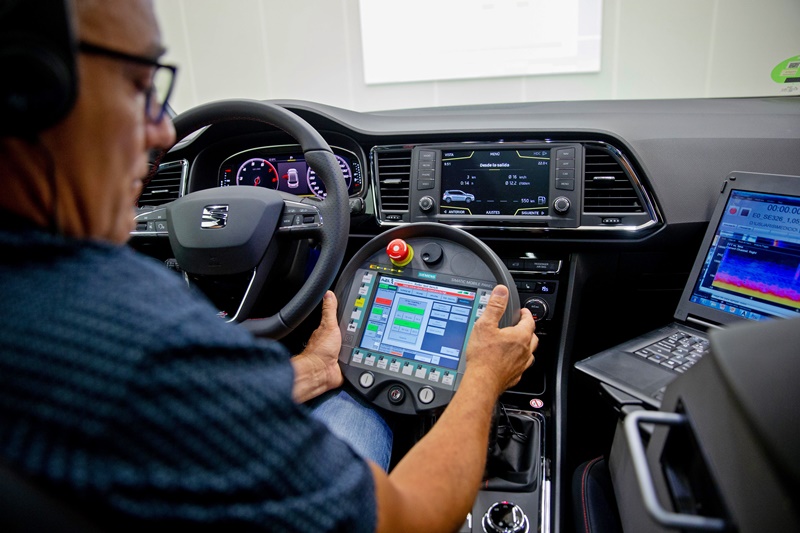 Several analysis tools are used and the most basic include volume or spectral distribution, to other more technical parameters such as the field of psychoacoustics, or the subjective perception of sound.

“It’s no use having a car that is fully insulated from the exterior if the ventilation system sounds too loud. That’s why it’s important to reduce noise and define sounds to achieve a harmonious balance among them,” he explained further. He added that that the goal is that the vehicle occupants feel as comfortable as possible, because ‘acoustics have a direct impact on comfort and are determining factors in the perception of vehicle quality’. 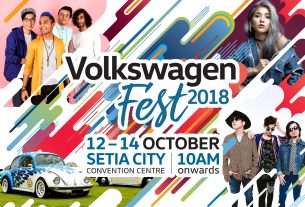 Volkswagen Fest Is Back, Bigger & Better This Time! 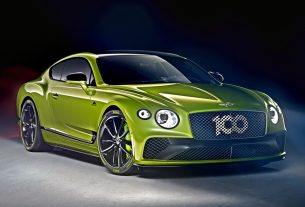 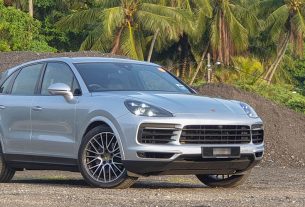 A week with the new Porsche Cayenne