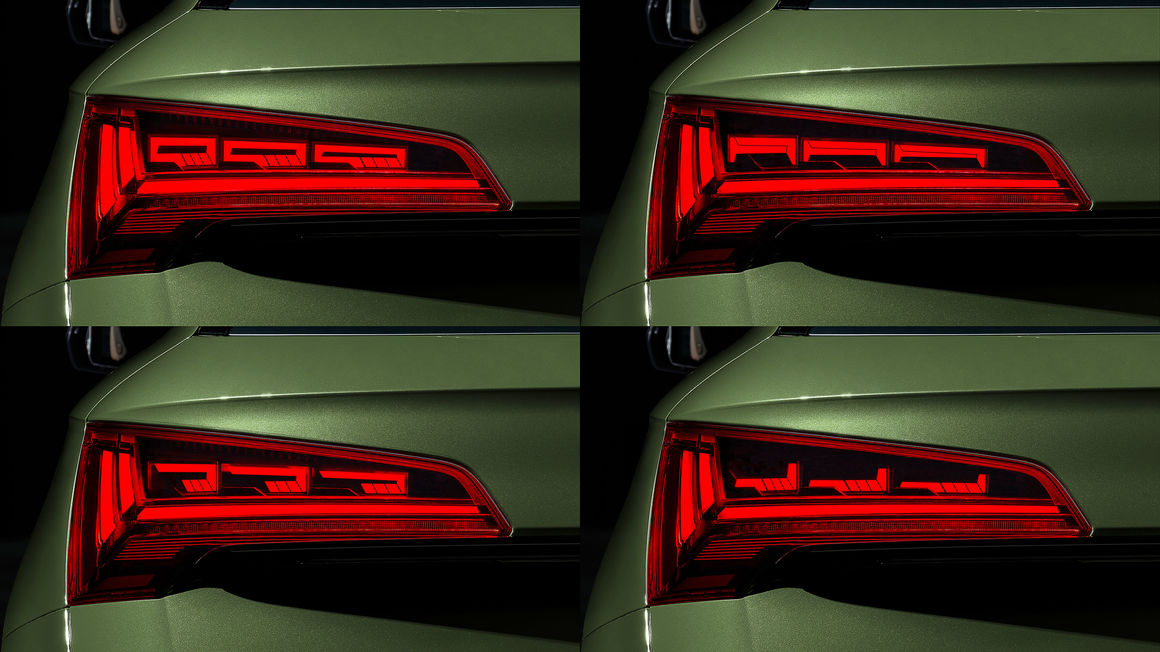 Last month, a new generation of lighting technology made its debut in the Audi Q5: digital OLED (Organic Light Emitting Diodes) technology. The use of OLEDs is not new to the German carmaker and in fact, Audi was a pioneer as far back as in 2016.

What are OLEDs?
OLED light sources are panel radiators, unlike point light sources such as LEDs using semiconductor crystals. The benefits of OLEDs are that their light is extremely homogeneous, infinitely dimmable and has very high contrast. The light can be split into segments which are individually controllable and can develop diverse levels of brightness, with minimal gaps between the segments. 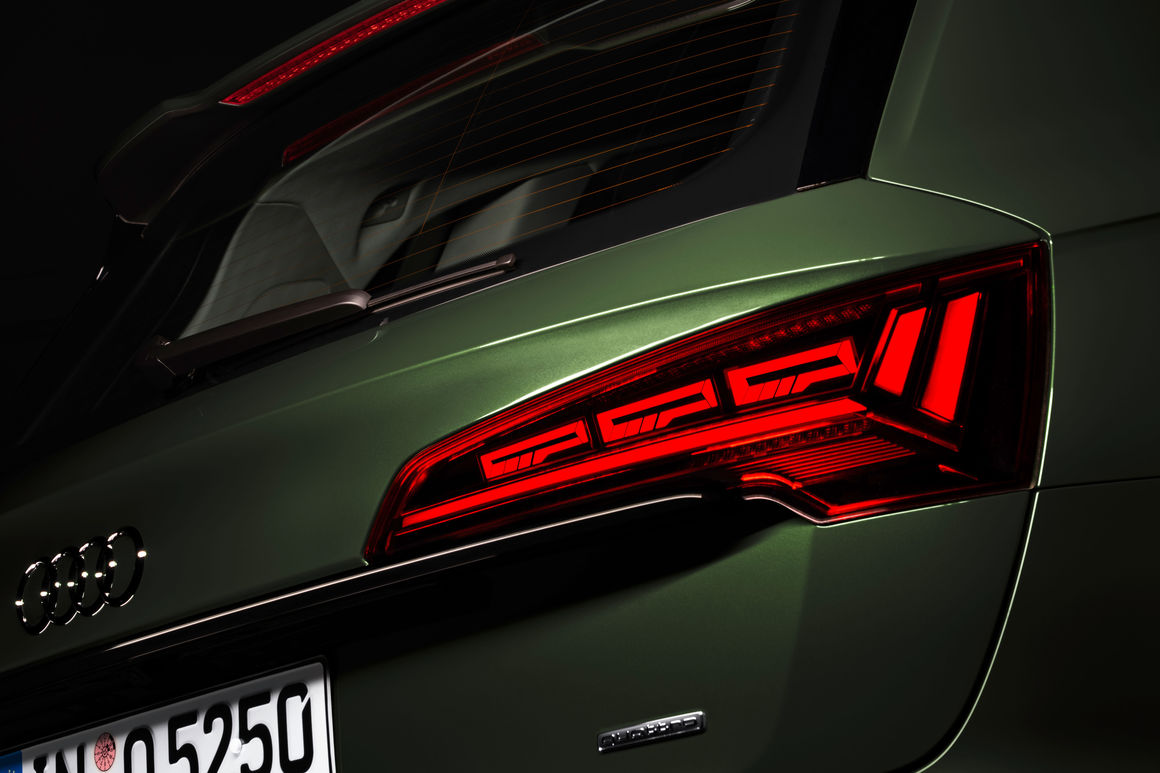 The lighting unit does not require any reflectors, optical fibres or similar optics. This makes OLED units very efficient, lightweight and flat, which considerably increases design freedom. An OLED lighting element is just one mm thin, while conventional LED solutions require much greater installed depths of 20 to 30 mm.

The energy requirement of an OLED is also significantly lower than that of LED optics if the latter are to achieve similar homogeneity. Audi’s OLED technology made its production debut in the taillight of the TT RS1 in 2016. Up to now, Audi models using OLED lighting technology have had up to 4  individually controllable, complex lighting segments that could be used for an individual, defined lighting design. 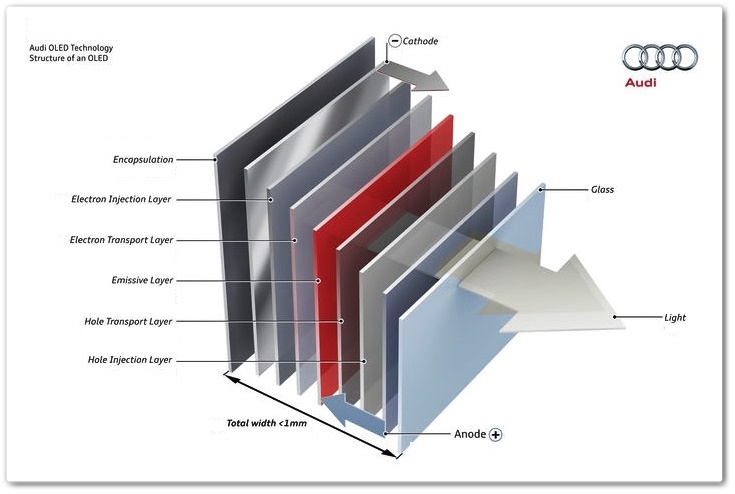 The advantage of digital OLEDs
But now it’s the age of digitalization and this technology promises to improve road safety and is the first to allow for personalization of the taillight signature. Audi’s new digital OLEDs have a larger number of individually controllable segments that can now be randomly activated, with continuous variability of brightness.

In the Q5, three tiles of 6 units each (18 segments per lamp) are currently used. The high precision and great variability offer light designers a wealth of opportunities, using just one type of hardware. Q5 customers opting for digital OLED technology have a choice of three signatures in the taillights when purchasing their car. In the ‘dynamic’ Audi drive select mode, the lamps additionally switch to another signature. 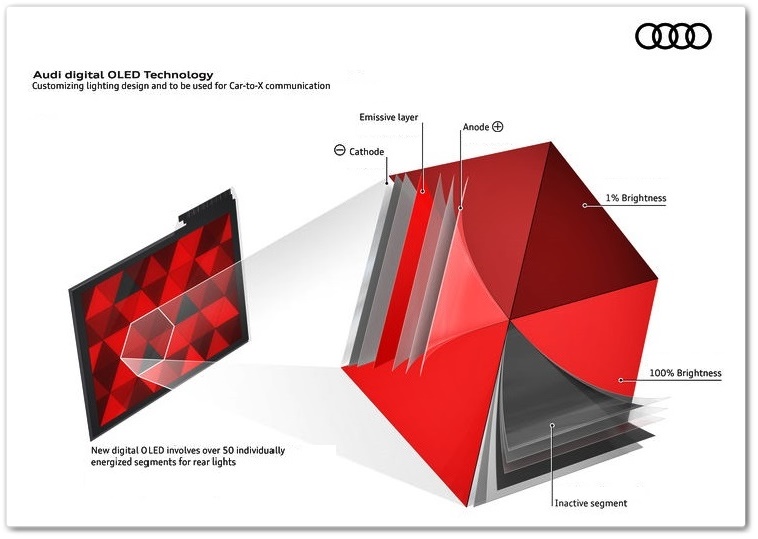 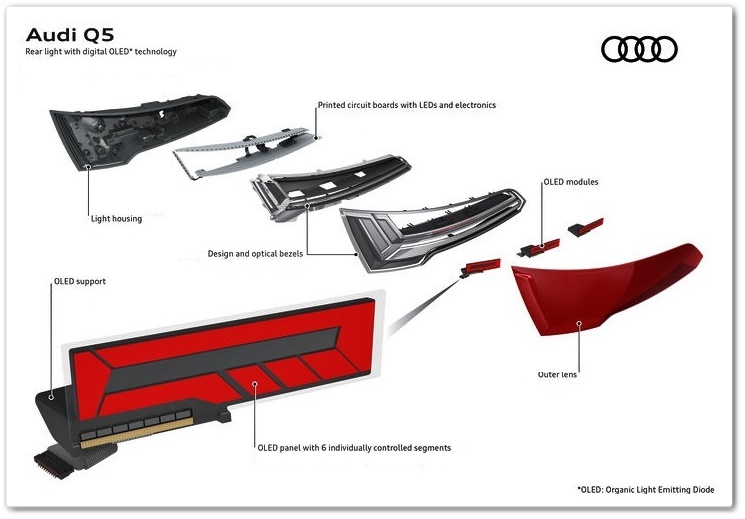 More dynamic signalling
Moreover, animation effects such as coming-home/leaving-home lighting scenarios can be implemented, plus the dynamic flashing light has been integrated in the new lamp units as well.

In the new Q5, Audi has implemented a proximity detection feature for the versions using digital OLED taillights. When another road user approaches a stationary Q5 from the rear within less than 2 metres, all the OLED segments light up. When the Q5 starts to move, it returns to the original light signature. This is just an initial example of the automobile’s car-to-x communication with its surroundings. 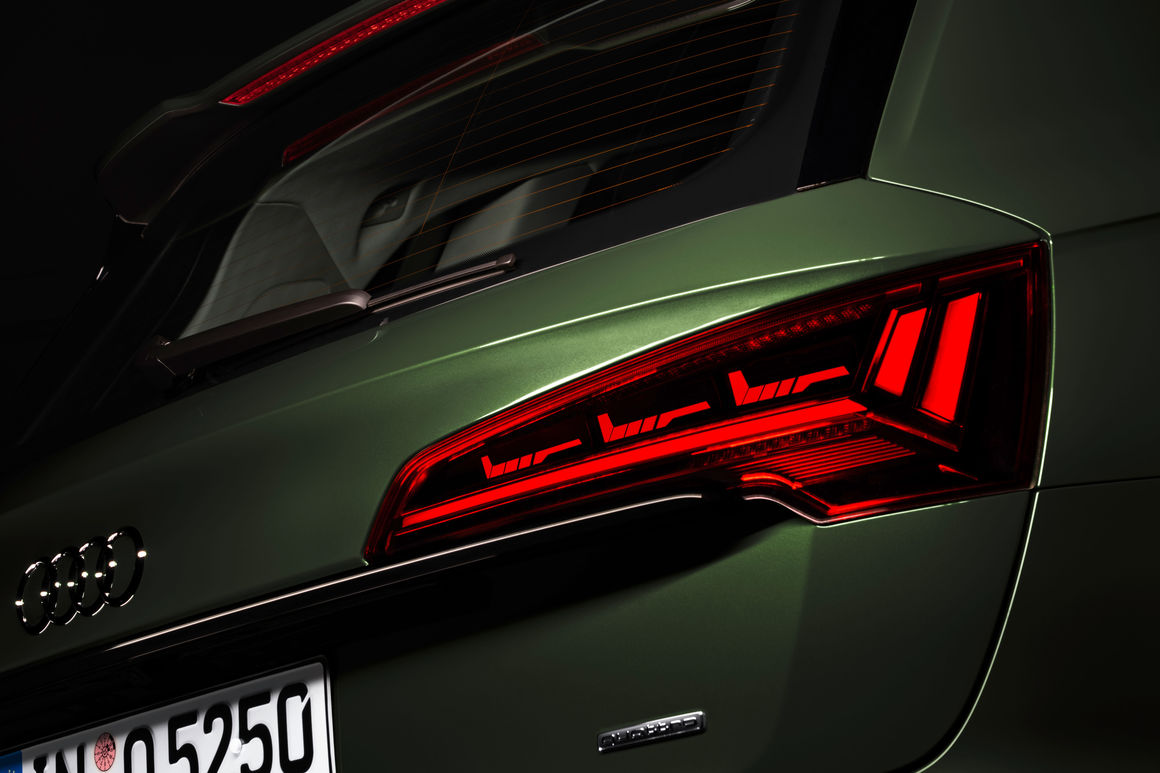 Further advancements
Further down the road, there will be clearly more segments per taillight, allowing for even greater personalization of signature lighting. For instance, predefined symbols might be displayed to provide other road-users with early warnings of hazards such as slippery roads or the tail ends of traffic jams.

“Up to now, we have been using OLED segmentation with the Audi TT RS1 and A8 for designing signature lighting. This has changed with the Q5,” said OLED technology project manager Dr. Werner Thomas. “Here the taillights turn into a kind of display on the outer shell, which will provide us with ample opportunities and prospects in terms of design, personalization, communication and safety going forward.” 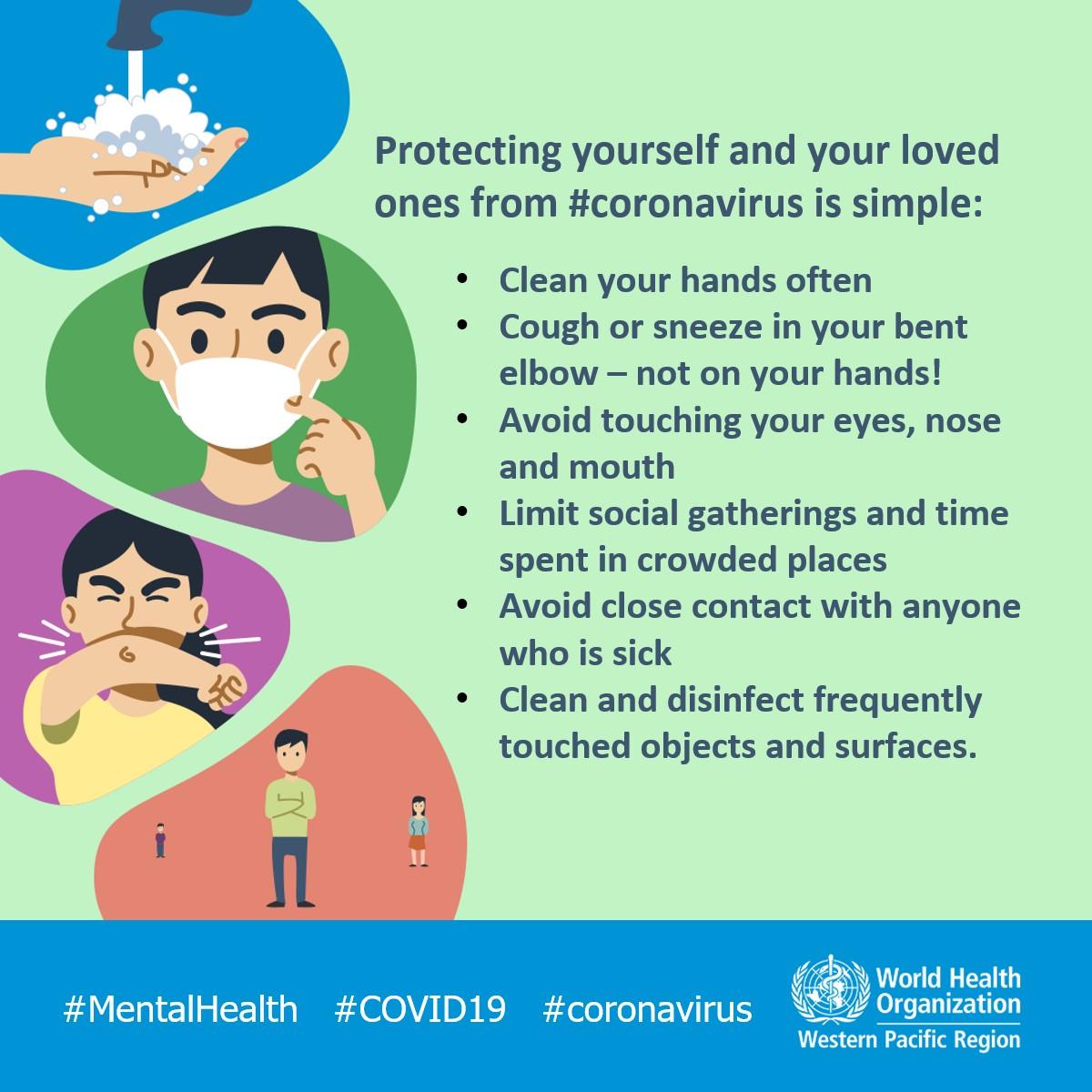 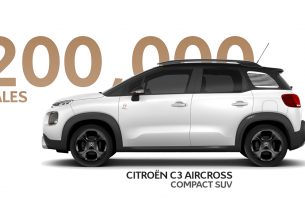 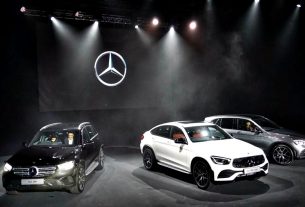 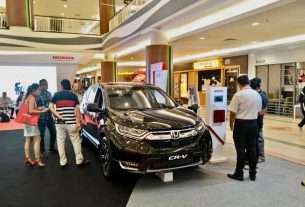 Prices of three Honda models up by between 5% and 9%