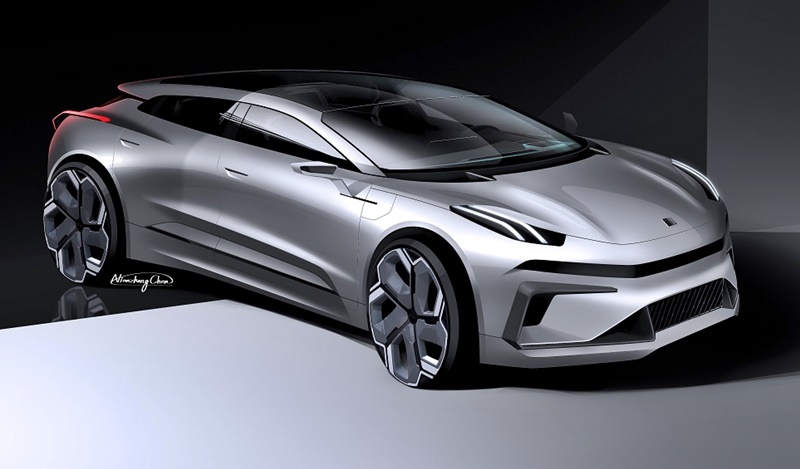 Lynk & Co, the global premium brand created in the Geely Auto Group, clearly has its eyes on the future and the future is going to be all about electric vehicles (EVs). Its ideas for the future therefore focus on  pure electric vehicles and Geely Holding has even developed Sustainable Experience Architecture (SEA) for this. 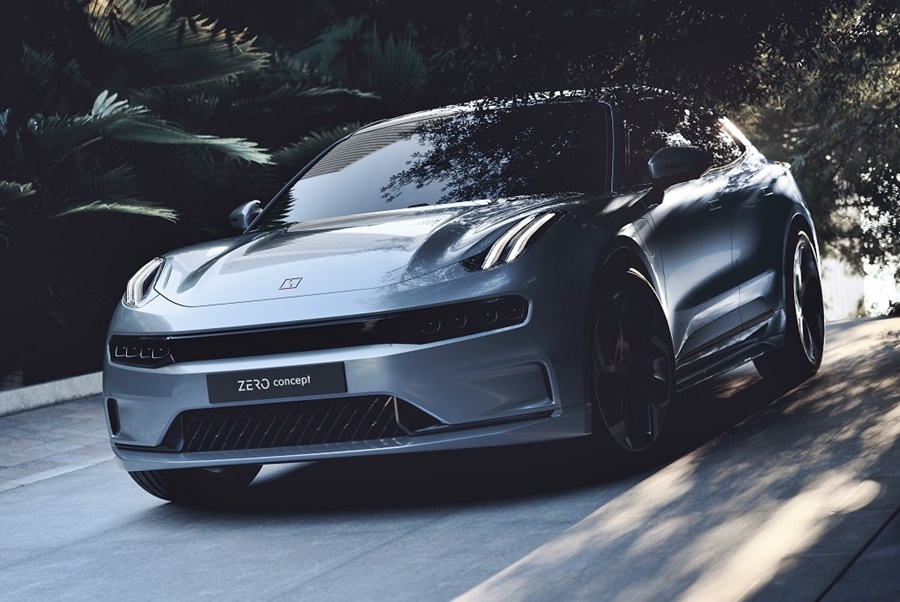 Pure electric architecture for all
SEA is a pure electric architecture that will be used as the basis for all new EVs within the Geely Holding Group portfolio. It is the world’s first open-source electric vehicle architecture, and ‘open-source’ means that other third-party vehicle manufacturers will be able to use it for their own EV development. In this way, EVs can more quickly grow in numbers and enable manufacturers to reach efficient economies of scale for production costs to start dropping.

It’s like the architecture for the first Personal Computer (PC) that IBM developed in the early 1980s. This was open-source architecture that was freely available to everyone and very quickly, the availability of the PC from numerous companies led to it becoming the dominant system in what had been an industry fragmented by many different architectures and operating systems. 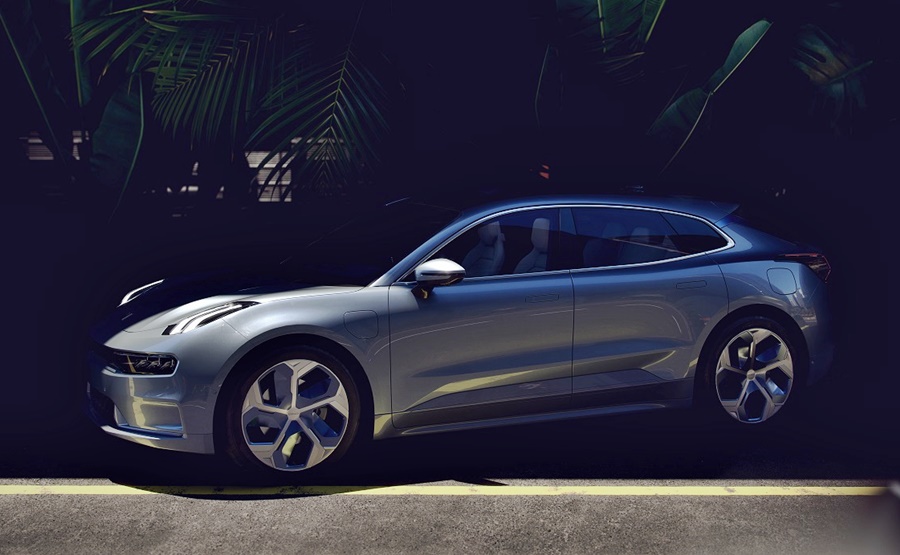 Next production model previewed
The Zero Concept model that Lynk & Co will display at the coming Beijing Auto Show will be the first model to be based on the SEA architecture. It will be the basis for a new model to go into production next year and also enter the market before the end of 2021.

The Zero Concept was designed in Lynk & Co’s Gothenburg design studio in Sweden. It is the second concept car from the brand after the CCC Concept Car which was unveiled in 2016. It set the design direction for the Lynk & Co brand as it grew from one model, the 01, to encompassing 5 different variants – SUV, crossover, coupe SUV and sedan. 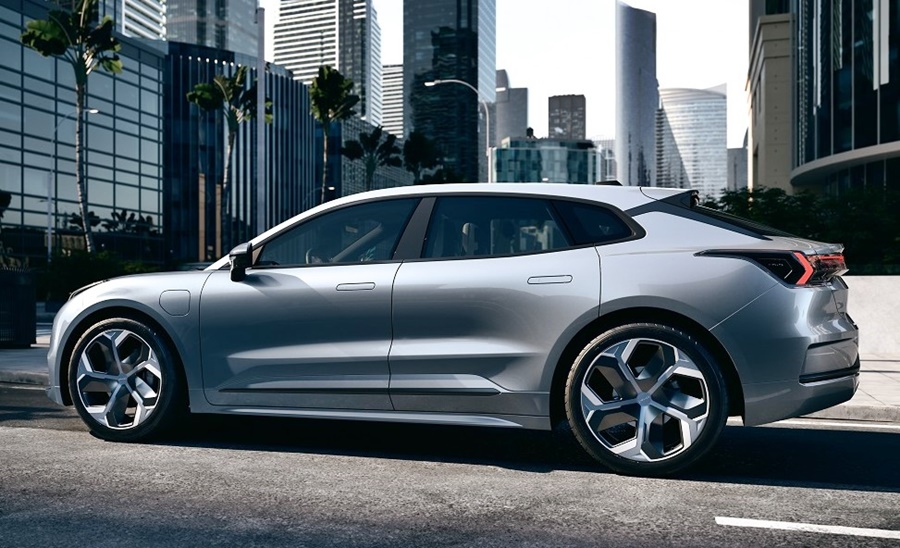 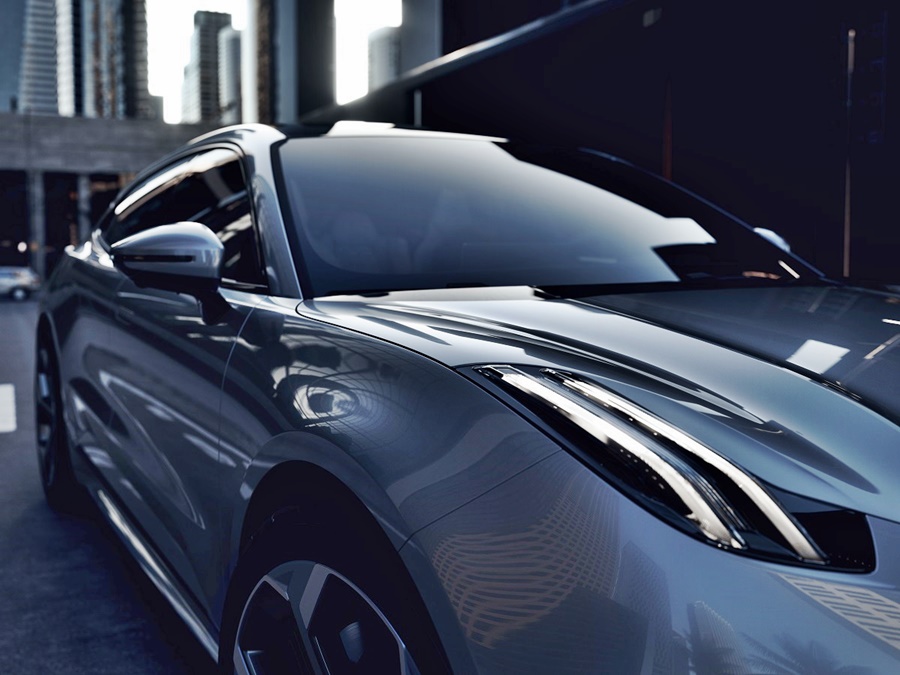 “The dedication that went into the Zero Concept was incredible, and the result has been first class design with state-of-the-art technologies that allow for a zero-emission future. We have encompassed passion, performance and pure electrification into the Zero Concept,” said Peter Horbury, Senior Vice-President of Geely Design. 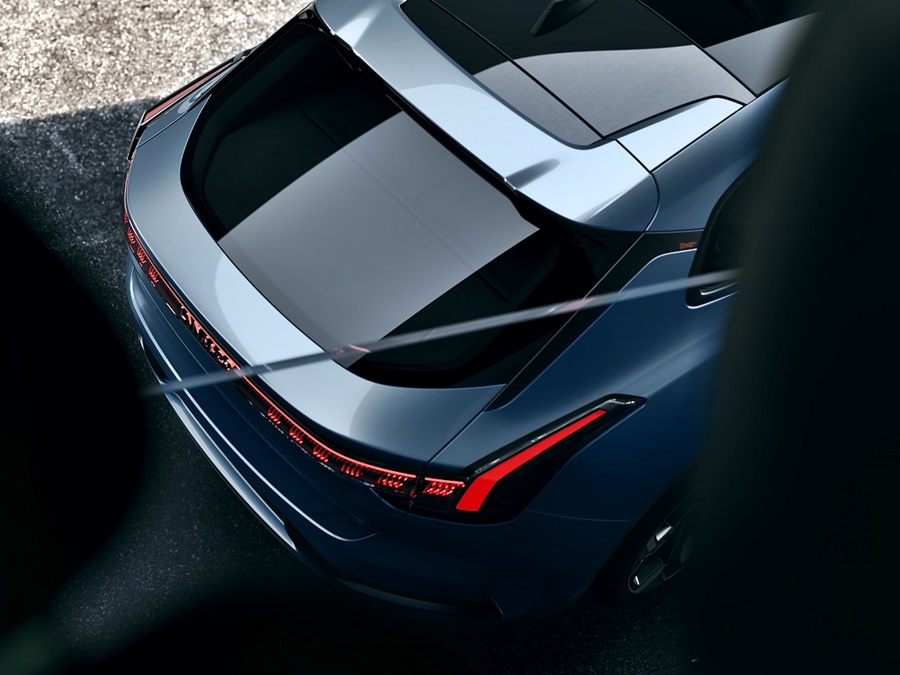 Sustainability has been placed at the forefront of the Zero Concept with the use of high-tech sustainable materials being used throughout the design strategy that will further enhance the production variants zero emission credentials.

Drivers can expect the range of the production model to be in excess of 700 kms with a fully charged battery pack, according to Lynk & Co. Like many EVs, it will also off brisk and zippy performance with a claimed 0 to 100 km/h time of under 4 seconds. 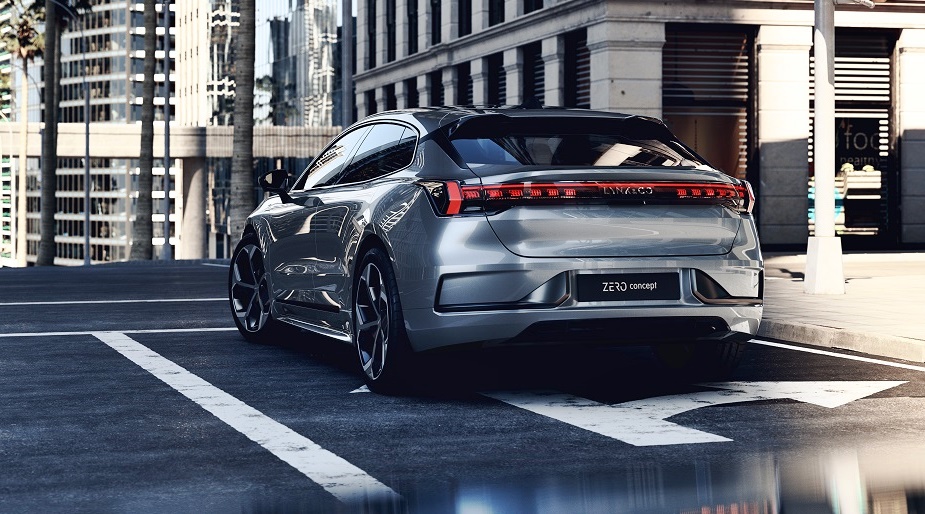 About Lynk & Co
Although the brand is already 4 years old, it is still not well known globally as much of its marketing focus has been in China. The company was formed as a joint venture between the Geely Auto Group and the Volvo Car Group as ‘a challenge to the established automotive industry with an offering that meets the needs and requirements of a new generation of globally connected consumer’. 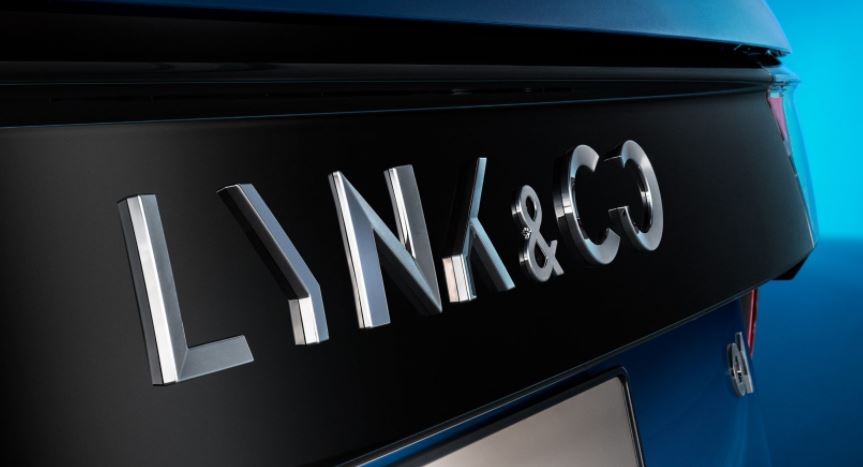 Since entering the market with the 01 SUV in 2018, Lynk & Co has sold over 300,000 cars. The tech-laden SUV is built on the Compact Modular Architecture (CMA) that was co-developed between the Geely Auto Group and Volvo Cars.

The brand has planned a roll-out of products in the Netherlands, Sweden, Germany, Belgium, Italy, France and Spain towards the end of this year, with the North American market to follow. 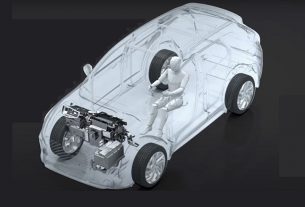 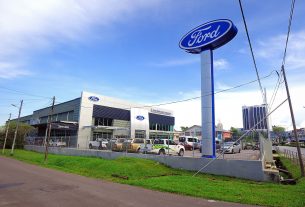 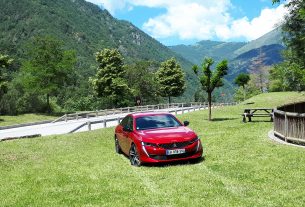