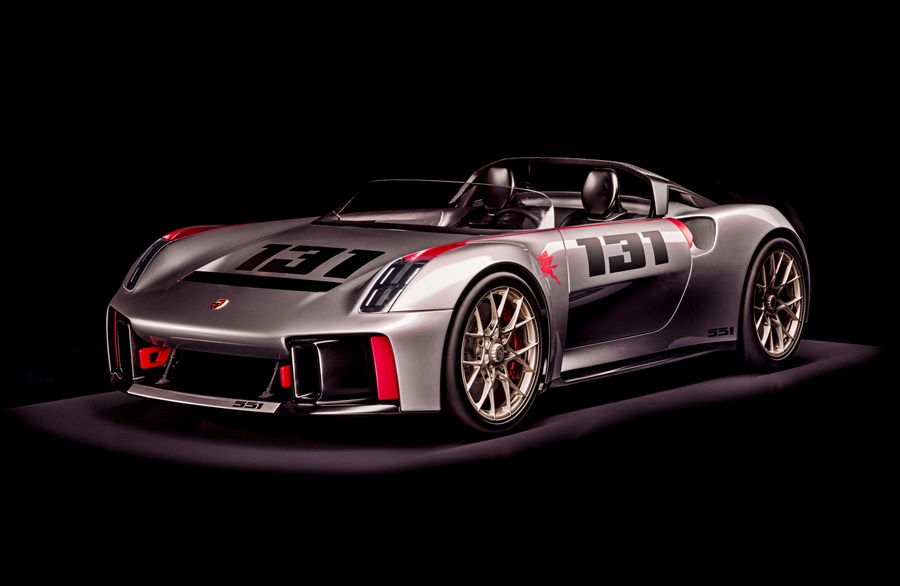 Concept cars, studies and prototypes always excite the public as they are often futuristic and contain advanced technologies that may one day be available. However, many such vehicles are kept behind closed doors, and sometimes even when they are no longer of use, they are not revealed.

Over the decades, Porsche has obviously developed many prototypes to study new concepts for its future sportscars. These have typically been secret although some have been shown to the public. Now, for the first time, the carmaker is showing some of its secret design studies from 2005 to 2019. Besides revealing these models, Porsche also provides an insight into the design process – from the first drawing to the finished production model, if it got that far.

“The timeless and innovative design of our sportscars inspires people all over the world,” said Oliver Blume, CEO of Porsche AG. “Visionary concept studies form the basis for this success: they are the pool of ideas for the Porsche design of tomorrow and combine our strong tradition with pioneering future technologies.” 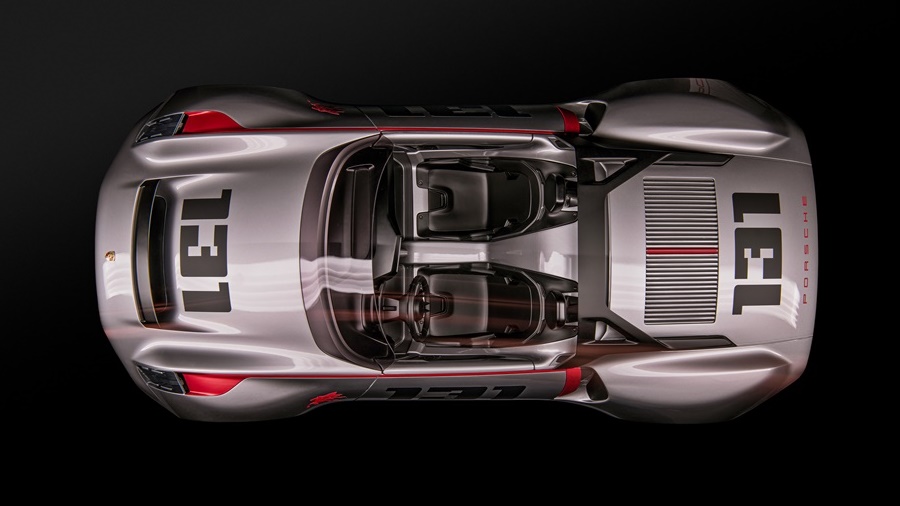 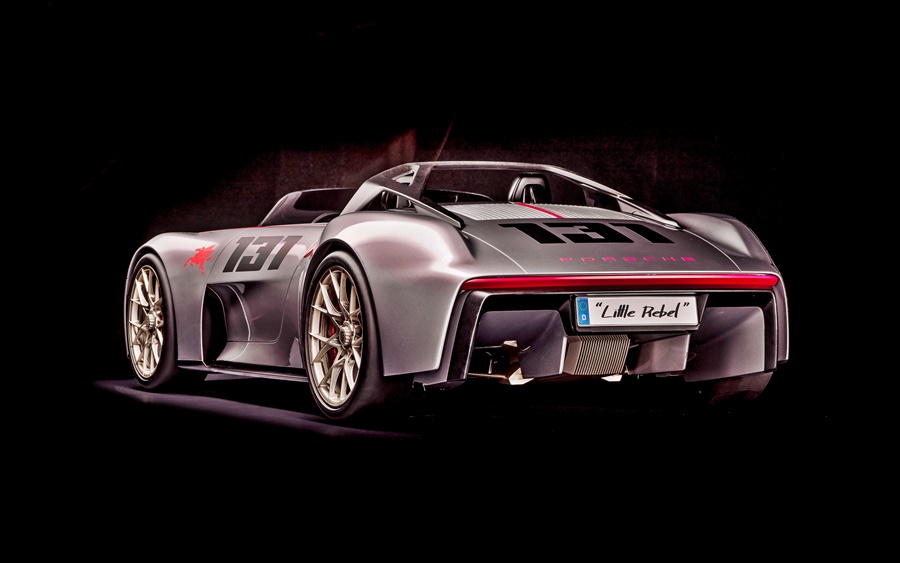 “The virtual world is the first step, but it is precisely the unexpected models that you have to experience in reality in order to understand how small, big or surprisingly proportioned a car is,” explained Michael Mauer, Head of Style Porsche.

In contrast to the development of a production model, in which several models with different styling themes are developed, some projects only have one vision model initially created as the protagonist of the central idea.

“Porsche intentionally has just a single design studio – located in the direct proximity of development,” said Mauer. “Weissach is our epicentre. Instead of opening advanced design studios in the distant metropolises of North America and Asia, our designers come from all over the world to Porsche in Weissach in order to create the latest production sportscars and automotive visions at the heart of the brand. 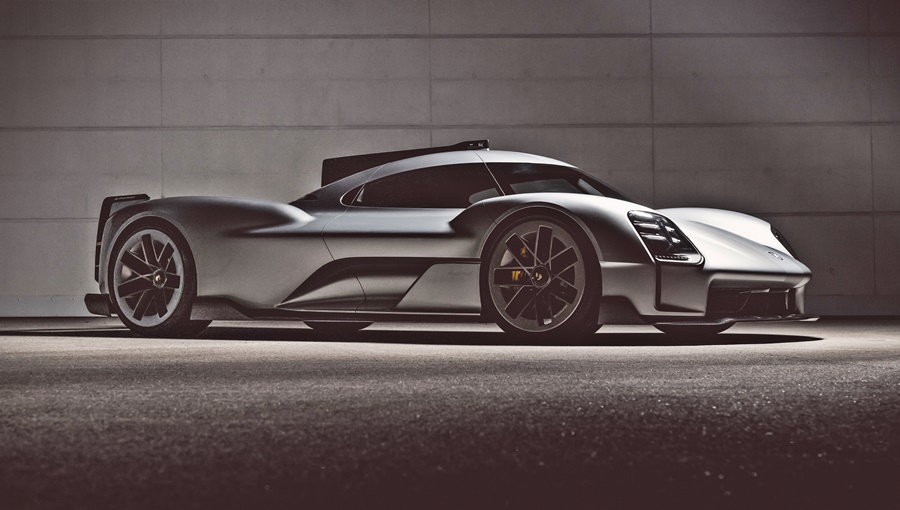 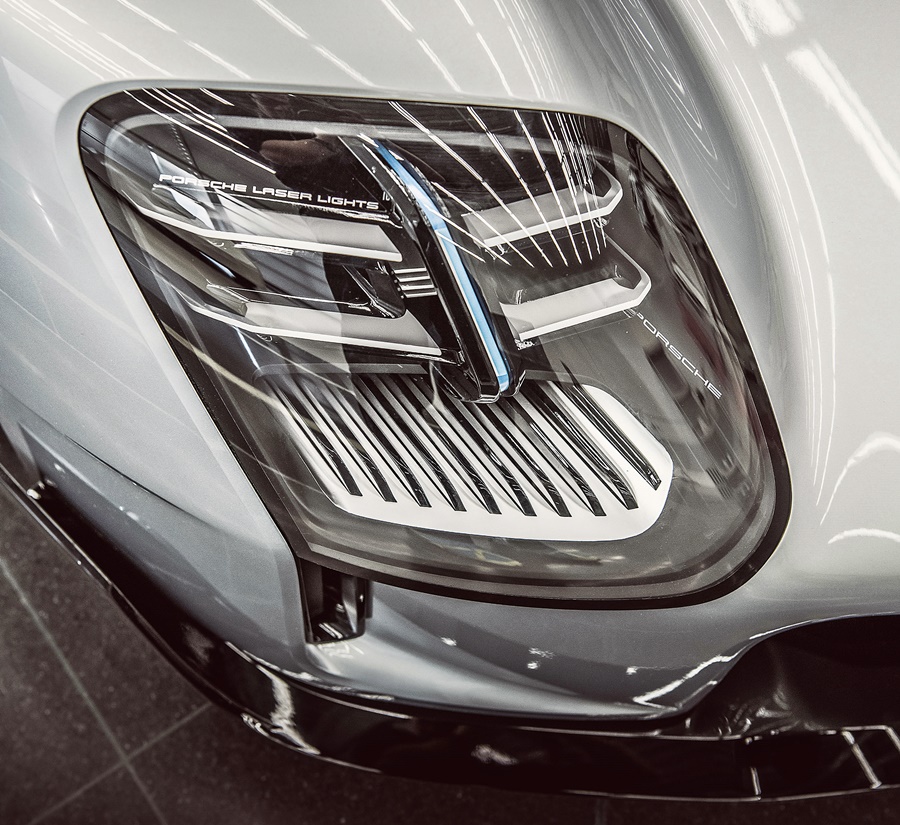 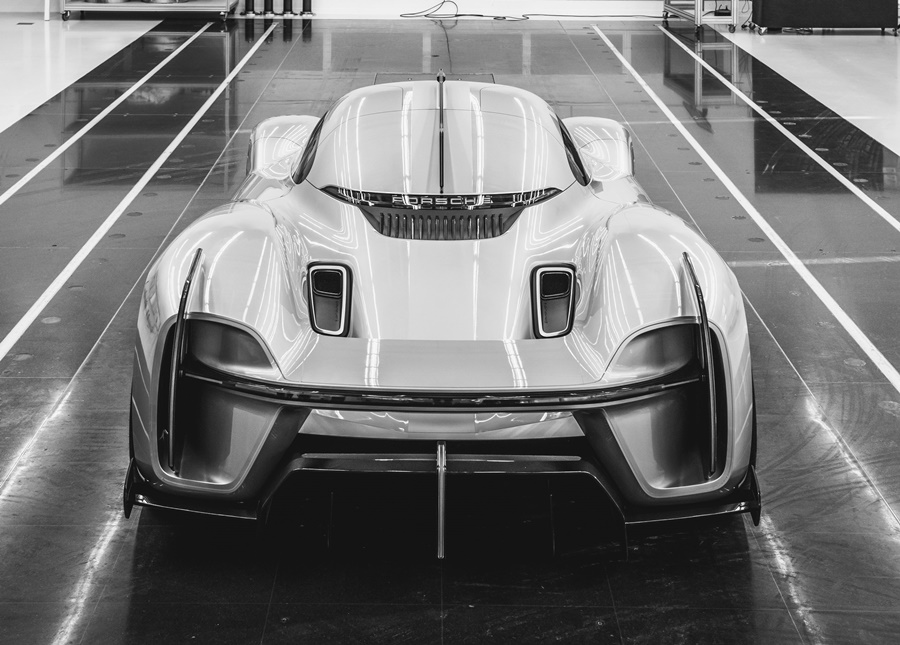 The design studies
“When it comes to the visions we develop, it is not about bringing every car onto the road. Instead, it is more a question of establishing creative space and a relationship with the future,” said Mauer when describing the design process. “There are two possibilities for continuing to develop as a brand: either you improve your products from the present, that is to say step-by-step. However, it is difficult to be really innovative in this process. Or you give free rein to your creativity. The idea is to let your thoughts jump to the day after tomorrow, and to then move back from there to tomorrow.”

Based on this idea, Porsche develops the product and brand identity which characterises and secures the appearance of all models in the long term. The design language for future models develops from the long-term vision.

In this process, the higher-level goal is to combine the Porsche design DNA with state-of-the-art vehicle engineering. On the one hand, this secures the innovative capability of future Porsche models and, on the other, also provides an evolutionary reference to the rich history of Porsche.

Porsche developing a starship for the time when its business expands to galaxies far, far away 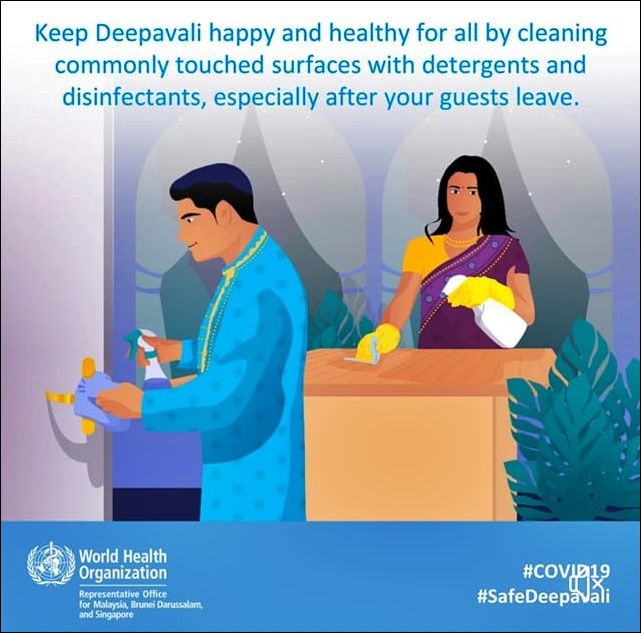 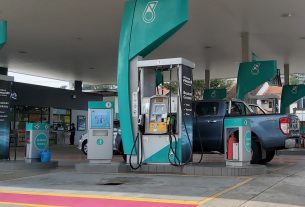 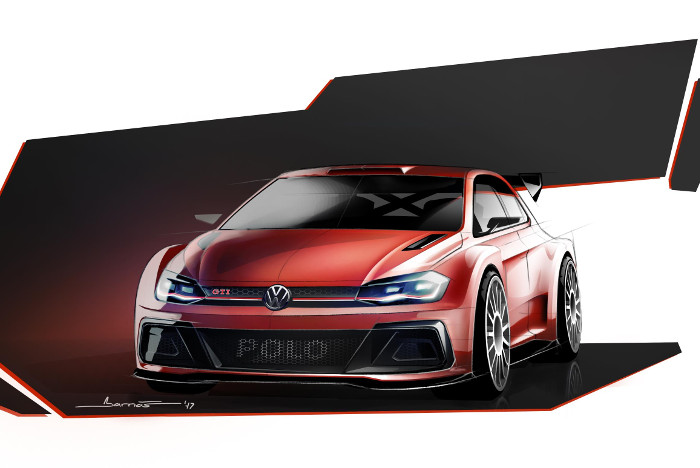 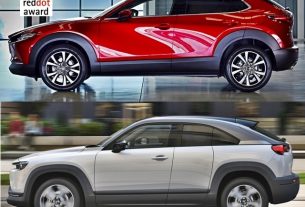