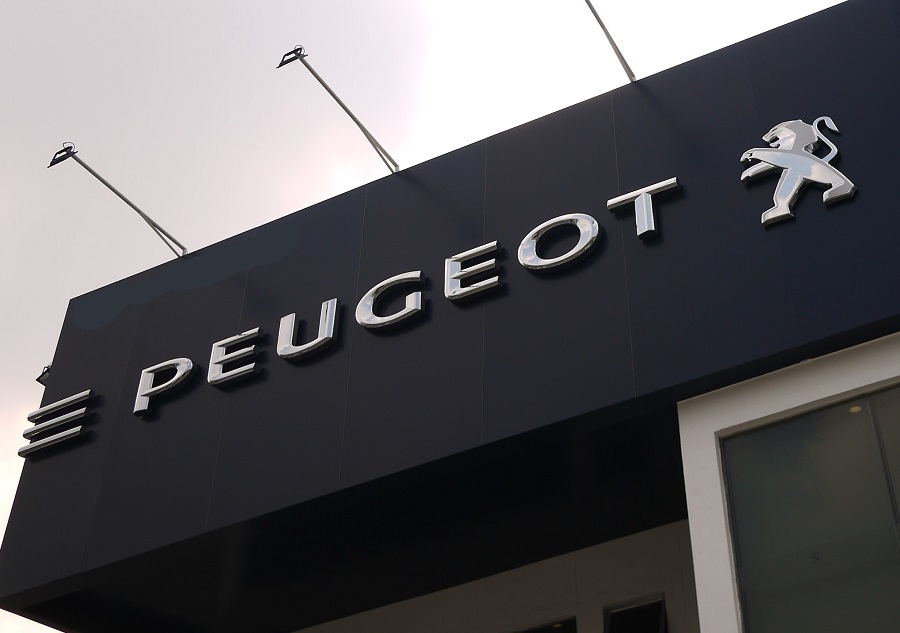 Following the announcement of the appointment of Berjaya Auto Alliance Sdn Bhd (BAASB) as the sole distributor of new Peugeot vehicles, including aftersales services and parts distribution. the company has announced its management team. The brand portfolio includes Citroen and DS Automobiles, which are also in Groupe PSA along with Peugeot.

The new team at BAASB is headed by Dato’ Wong Kin Foo, presently a director in Bermaz Motor Sdn Bhd. Dato’ Wong, as Managing Director of BAASB, will report to the board of BAASB, which consists of representatives from Berjaya Corporation Berhad (BerjayaCorp) and Bermaz Auto Berhad (BAuto).

The board is chaired by Dato’ Sri Robin Tan Yeong Ching, CEO of BerjayaCorp and Dato’ Sri Ben Yeoh, Executive Chairman of BAuto, as well as Dato Francis Lee, CEO BAuto, amongst others.

All the members of the team have long experience in the auto industry and some, like Dato Sri Ben Yeoh, have worked in many different companies, including the distributors of Mazda, Toyota, Proton and Mercedes-Benz. Dato’ Wong was CEO at Cycle & Carriage Bintang Berhad, the company long associated with the Mercedes-Benz business in Malaysia.

Mr. Moh has had a 40-year career in the auto industry on the service side, his last position being Vice-President, After-Sales at Mercedes-Benz Malaysia. Mr. Chen is a seasoned veteran, also with 40 years of automotive experience, having worked with brands such as Datsun/Nissan, Hyundai, Suzuki and Foton. He was also among the pioneers in the national car project with EON Bhd.

Also on the team is Ian Khong as Head of Marketing and though younger, he has had experience working with brands such as Mitsubishi, Toyota, Mazda, Ford and Proton. Over his 26-year career, he has gained experience in various aspects of the auto industry… besides having been a rally driver.

BAASB will operate from the group headquarters in Glenmarie, Shah Alam, Selangor, with plans for  expansion in the near future.

We’re certainly looking forward to reporting on the activities of BAASB which, with the experienced team, will certainly take the Peugeot brand to a new level. They already have a proven record with Mazda and can now draw on that experience for the French brand. 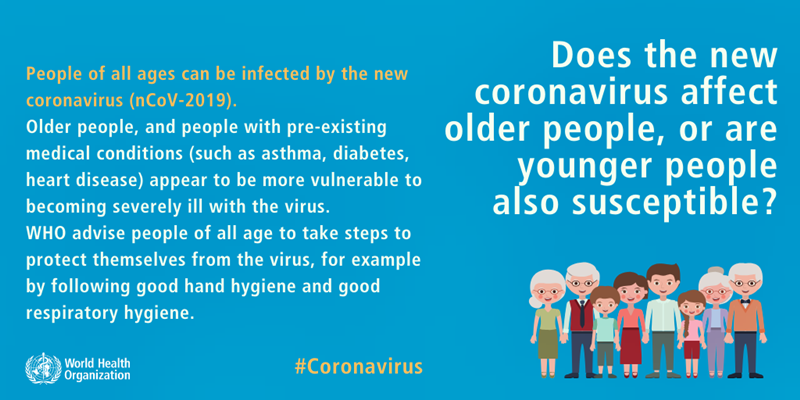 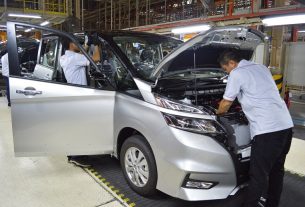 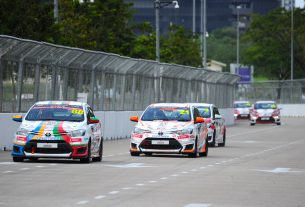 Epic Finale Set As Toyota Gazoo Racing Comes To A Close For 2018! [+Video] 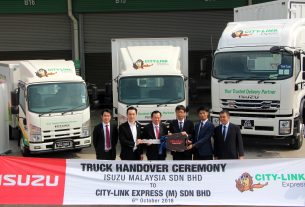