This year’s TOYOTA GAZOO Racing (TGR) GT Cup ASIA 2021 Regional Finals saw 21 national qualifiers – from Singapore, Malaysia, Thailand, Indonesia, India, Taiwan, and South Korea – competing against each other in the popular simulator racing event. They were battling it out not only for the attractive prize money but also a chance to represent Asia and compete alongside world players in the TGR GT Global finals to be held in December.

In the second running of the e-sports competition, Chou Yi Teng (Taiwan) and Nathayos Sirigaya (Thailand) opened the regional finals with leading positions in the first race for their respective groups. In the final round where the top 15 racers competed on the circuit used for the 24-Hour Le Mans race, Yi Teng steadily held his leading position through 5 laps to land first place, with other finalists racing closely behind him including defending champion Muhammad Aleef (Singapore). Overall, Nathayos – who placed third last year – clinched the winning spot. Yi Teng came second while Aleef came in third.

“I didn’t think I had a good shot at winning when I started in the fifth position in the final race, so I am very humbled for the win,” Nathayos said after his victory. “It has been an amazing experience racing alongside the best e-Motorsport racers in Asia. I’m taking away with me important learnings and experiences that will be immensely valuable heading into the Grand Finals. I am grateful for the opportunity provided by Toyota to pursue my passion for racing in the virtual world.” 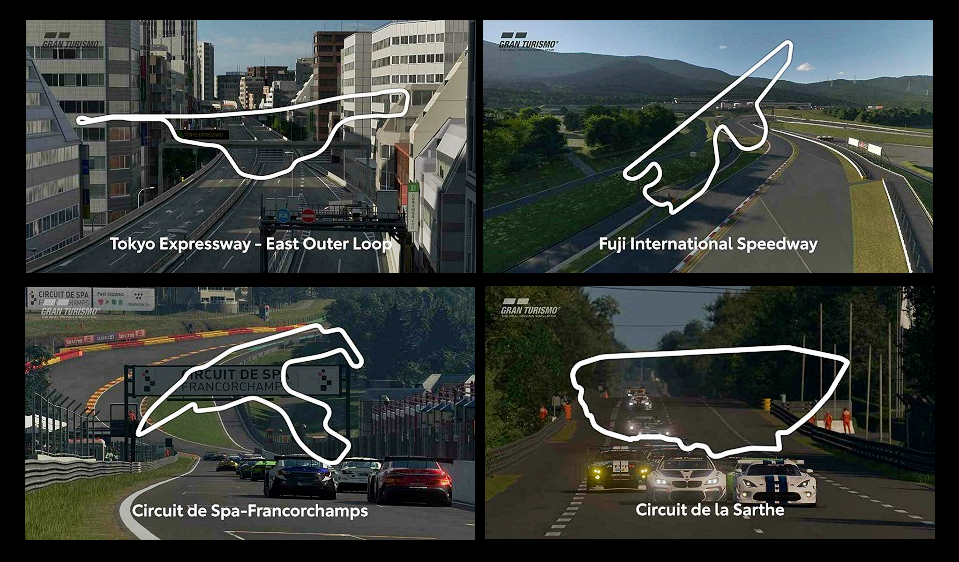 The Regional Finals featured 3 races run on different circuits from around the world. The fight for the championship started with a semi-final race, where the 21 entrants competed in two groups using the GR Yaris. This was along the Tokyo Expressway – obviously not a circuit that would be used in real life!

Nathayos led the race and eventually took victory in the final seconds of the last lap for Group A. Trailing right behind him was fellow teammate Thanaphat Pungphat, as both Thai drivers stuck with each other throughout the race.

“The plan was to stick together in the qualifying round and work together to get to the finals,” Nathayos mentioned. With their plan playing out perfectly, the duo saw a total of 32 points in the team standings after the first round. For Group B, Chou Yi Teng (Taiwan) earned first place. 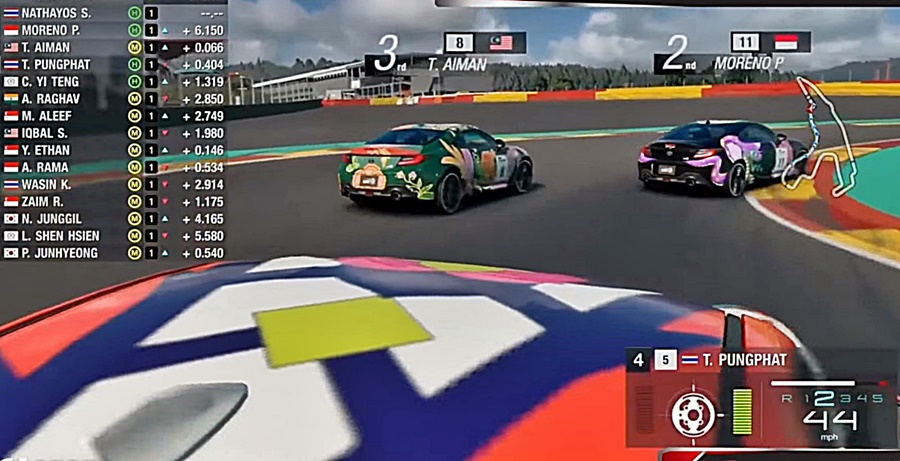 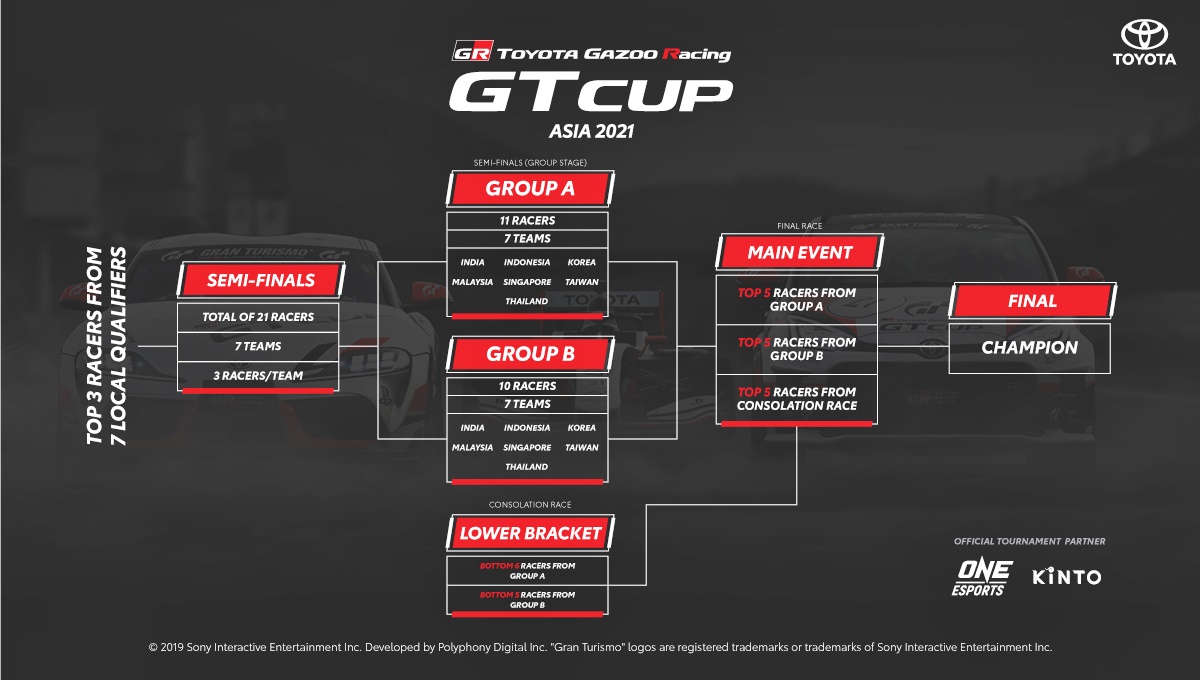 The top 5 racers from each group in the semi-final round proceeded to the third and final race, while the remaining 11 racers competed in the second race at the Fuji International Speedway. In this consolation race, 5 racers competing in the GR Supra captured the last 5 seats in the final race, with Andika Rama Maulana (Indonesia) finishing in first place.

After the exciting first two races, the third and final races were run at the Spa-Francorchamps circuit in Belgium with the new GR 86 model, and then on the famous Circuit de la Sarthe which annually hosts the 24 Hours of Le Mans endurance race. The car used was the 1000 ps Toyota TS050 Hybrid which has won the event many times. 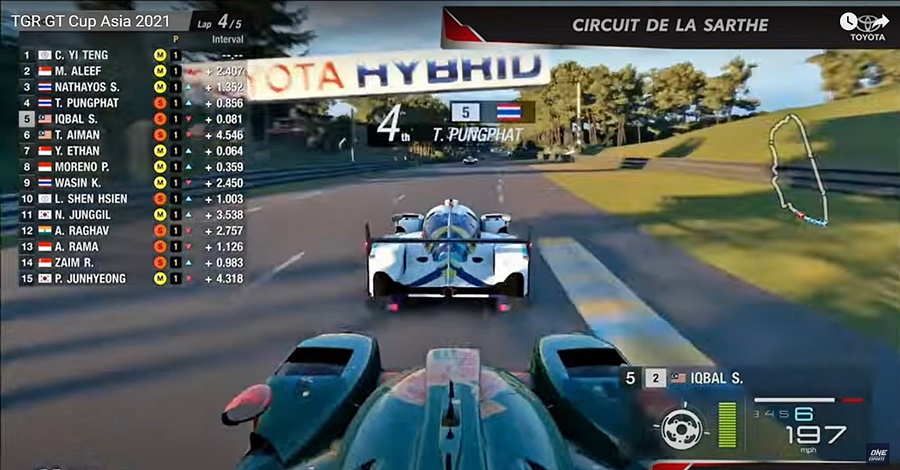 “We are overwhelmed by the support for GR racers in our second year of TGR GT Cup Asia. We are excited to see more countries participating, increasing the competition intensity. It was thrilling to see Nathayos and Aleef returning to battle it out for the global final entries,” said the Vice-President of Toyota Marketing Asia, David Nordstrom.

A first for the tournament, prizes were also awarded for the top 3 country teams. Team Thailand took home the winning team honour with 131 points, followed by Team Malaysia in second place with 84 points, and Team Taiwan in third place with 83 points. 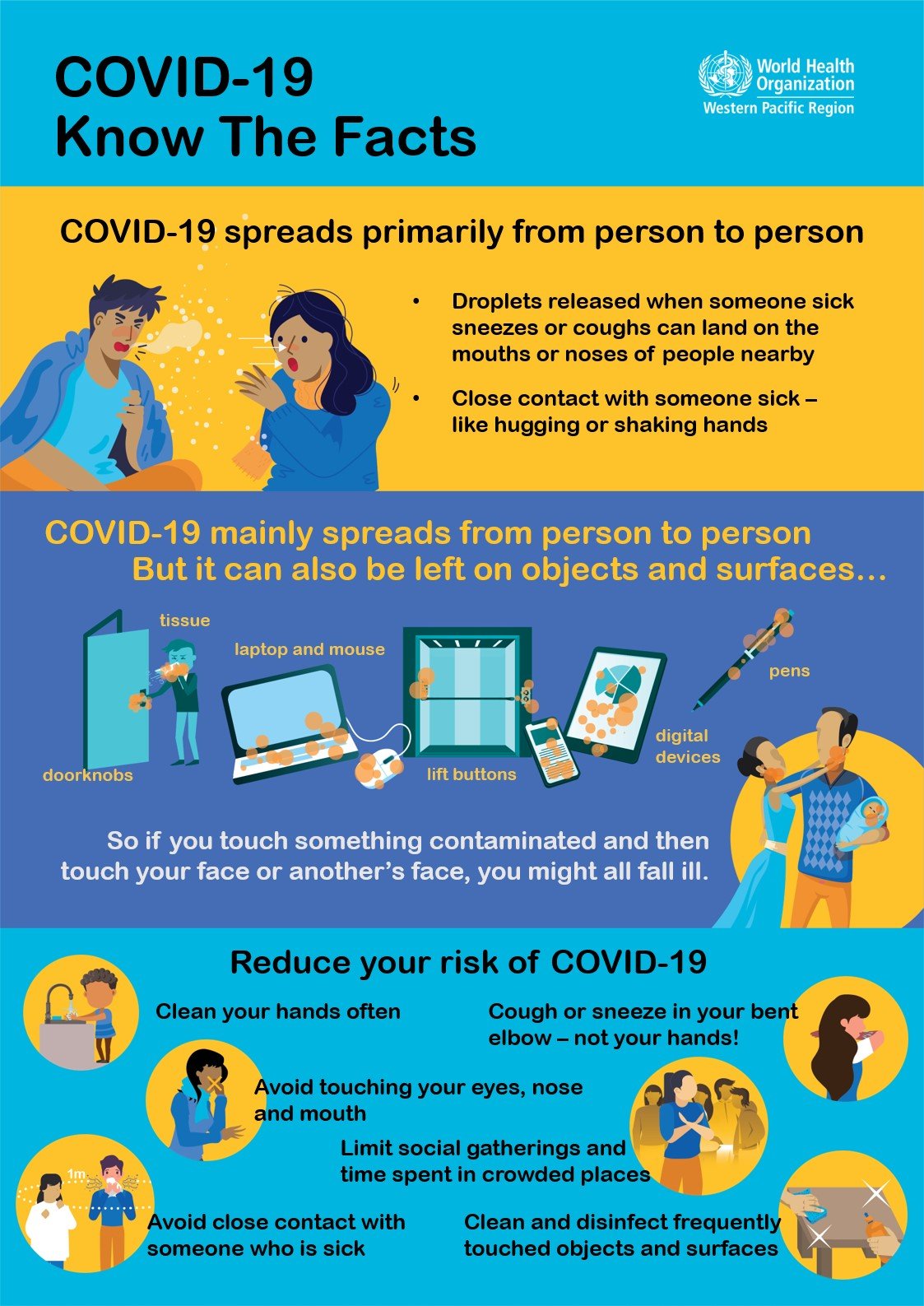 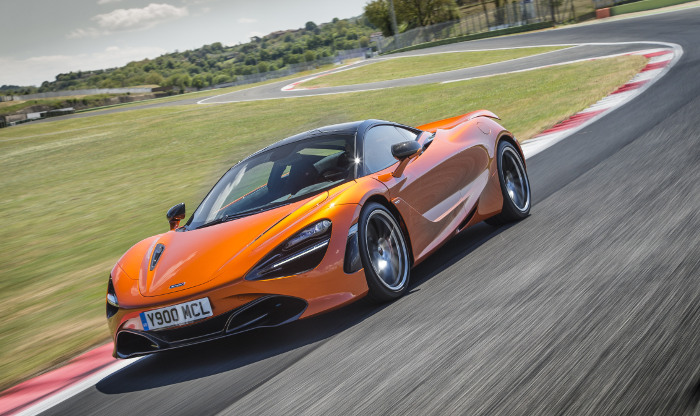 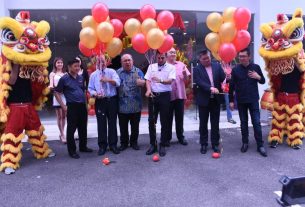 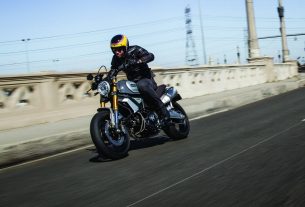