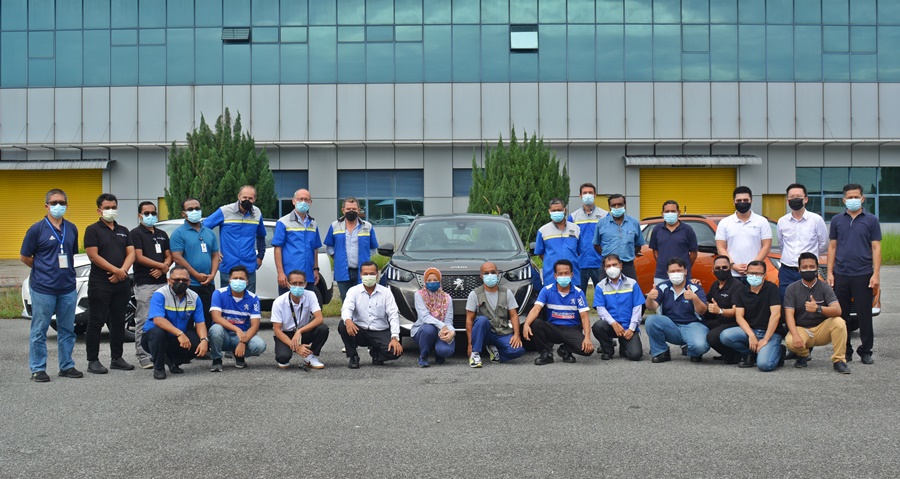 The first units of the new Peugeot 2008 have left the production line at the Stellantis manufacturing plant in Gurun, Kedah. The production is meant for the Malaysian market as well as for export to neighbouring countries. Sales will start in Thailand this month and there will also be lefthand drive versions produced for markets such as the Philippines.

“Built in ASEAN for ASEAN, we’re proud to announce that the first locally-produced new Peugeot 2008 vehicles will be on their way to customers in Southeast Asia in the coming months,” said Christophe Musy, Senior Vice-President, ASEAN & General Distributors at Stellantis.

“This is an important step in our plan to enlarge the Stellantis manufacturing footprint in the region and the first example of our ambition to expand the portfolio of Stellantis vehicles built in Southeast Asia,” said Mr. Musy.

Peugeot engineers have done extensive endurance and quality testing in local conditions, with up to 200,000 kms around Malaysia in the diverse local climate and environmental landscape to ensure it is suited for Southeast Asian conditions. 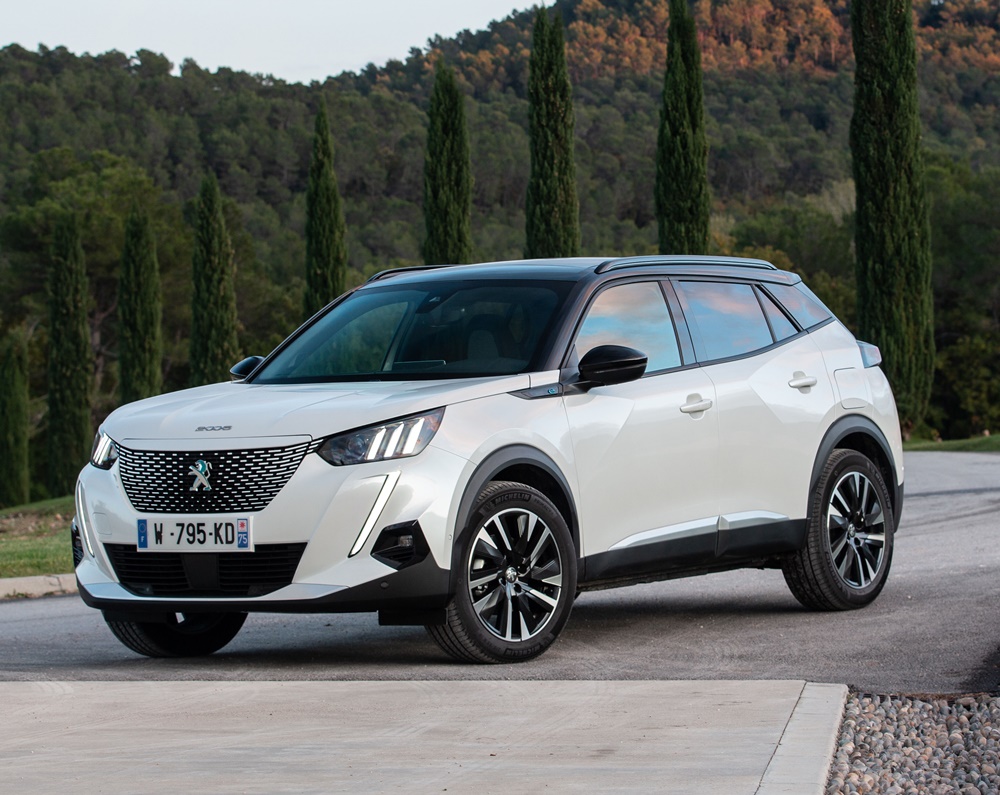 Despite forced closure of the plant for an extended period (due to government actions to fight the pandemic), the Stellantis manufacturing team in Malaysia was able to keep to production timelines. By utilizing dynamic online tools and methodologies, they virtually collaborated with colleagues in China and Europe.

“What we’ve been able to achieve at the Gurun plant in Malaysia over the past few months is a great achievement, and we are now focused on continuing the momentum to keep up with the increased customer demand for locally-manufactured Peugeot vehicles in the region,” said Mr. Musy.

Stellantis (a merger between the Fiat Chrysler Automobiles and the French PSA Group) acquired the NAZA Automotive Manufacturing Sdn. Bhd. plant in October this year. Over 170 employees have returned to work and the company is working with more than 50 local suppliers with production ramping up for the remainder of 2021 to meet local demand. The plant assembles the 3008 and 5008, besides the 2008.

To know more about Peugeot models and aftersales services in Malaysia, visit www.peugeot.com.my. Peugeot owners in Malaysia are urged to provide their contact details to Bermaz Auto Alliance Sdn Bhd which is the new distributor for the brand. 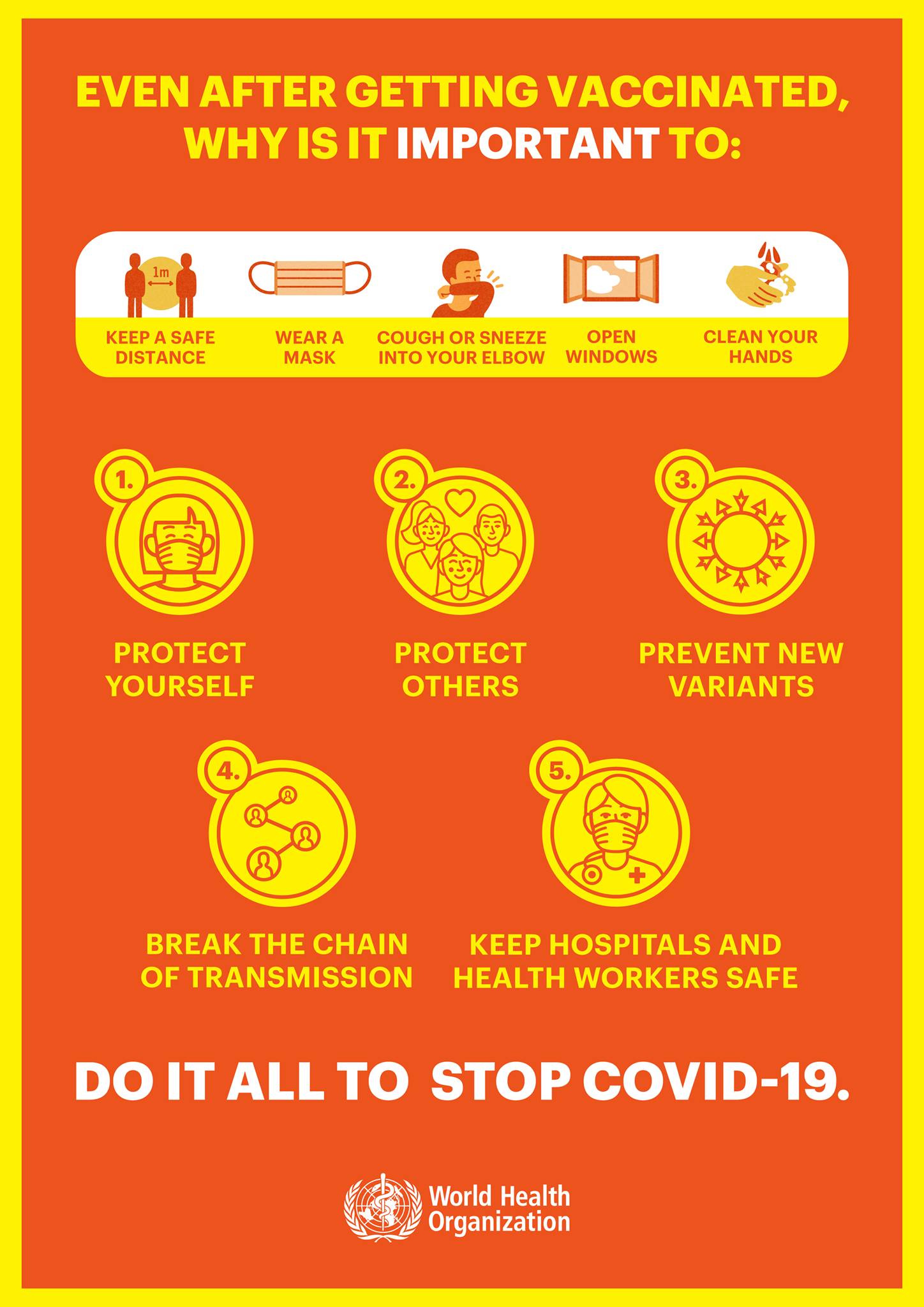