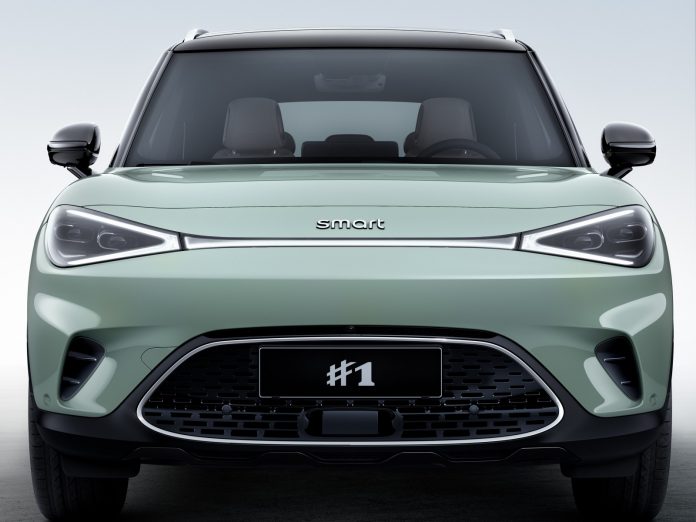 Following the signing of its General Distributorship Agreement (GDA) with smart last month, Proton has established a new subsidiary company to handle sales and distributorship for the smart vehicles which are available only with battery electric powertrains.

The new company, known as Proton New Energy Technology Sdn. Bhd. (PRO-NET), will also be responsible for Proton’s own future new energy vehicle (NEV) offerings. ‘NEV’ is a term which originated in China around 2010 and refers to vehicles which are electrified (including plug-in hybrids). The category was created to facilitate the provision of incentives to boost development and sales of electrified vehicles.

Separate management team
PRO-NET will have its own management team with operations staff drawn from other industries. Leading the subsidiary as CEO will be Zhang Qiang, an automotive industry veteran who has been at Proton for the last 5 years. During that time, he has focussed on sales and network development.

Other key members include Salawati binti Mohd Yusoff, a 25-year auto industry veteran as Chief Brand Officer; and Sua Chek Hoong, a newcomer to the Malaysian carmaker with 20 years of experience in the communications and IT industry, as Chief Information Officer.

Although it was earlier reported that the smart business will be handled by Proton Edar, PRO-NET will be responsible for the development and implementation of Proton’s overall NEV business plan. Proton Edar, being the sales arm for the Malaysian carmaker, will continue to have a role on the retail side of the business.

Multi-tier charging solution
Sales of smart vehicles are scheduled to start in early Q4 2023. The first model offered to Malaysians will be the smart #1 and PRO-NET is now laying the foundations for its introduction. A top priority for the company will be the deployment of charging solutions for customers and current plans call for the deployment of a home-based and public charging network.

“Our studies show consumer hesitancy to adopt new energy vehicles is tied to their concern about charging availability. PRO-NET intends to address the issue with a two-pronged approach combining the installation and maintenance of home-based chargers with a comprehensive public network to be built with partners specializing in the development and running of charging stations. As a PROTON subsidiary, PRO-NET has a responsibility to ensure our products and services are accessible to all Malaysians regardless of where they reside so in addition to fixed chargers, we are also considering mobile solutions to expand our reach,” said Dr Li.

“The new energy vehicle industry is growing exponentially, and PRO-NET wants to be a major part of it both in Malaysia and abroad. As these new offerings will not be weighed down by previous model lines or even traditional service operations, it is an opportunity for Proton to reframe its customer experience and reposition itself as a mobility provider that can attract new and traditional buyers. We are at the beginning of our new energy journey but with today’s official announcement regarding PRO-NET, our plans will gain momentum leading to more developments in the months and years ahead,” he added.