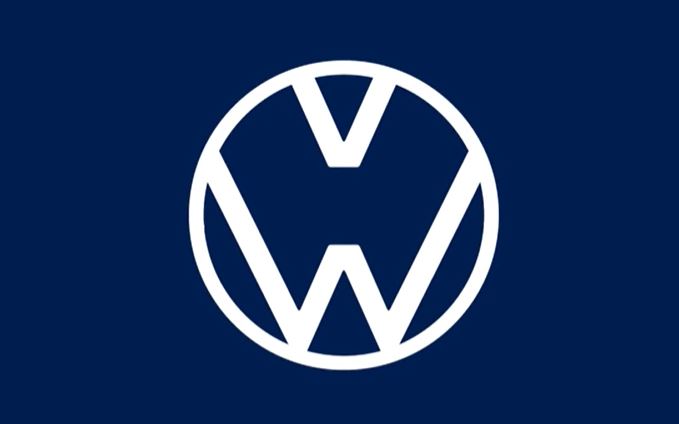 Social distancing is important during this COVID-19 pandemic. By being at least 1-metre (more more) apart from each other, the possibility of the transmission of the virus can be reduced. It’s a difficult thing to do but it is something we have to learn to do automatically if we are to defeat COVID-19. To help […] 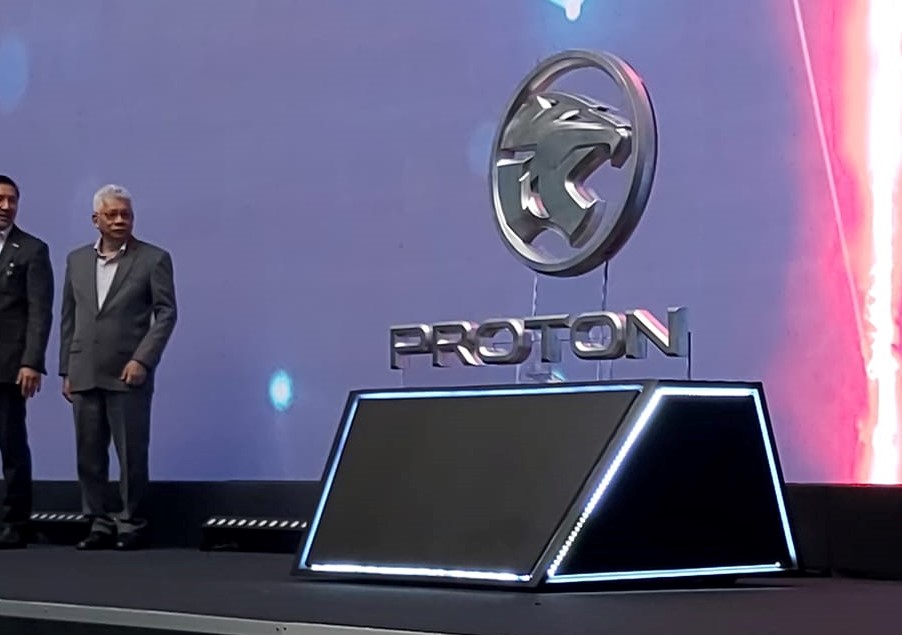 Ever since Proton formed its partnership with the Zhejiang Geely Holding Group (more commonly referred to as Geely) in 2017, it has been on an upward trajectory in all aspects of the business. Given the troubled years of the late 2000s and early 2010s, perhaps Proton should have embarked on such a partnership earlier because […]