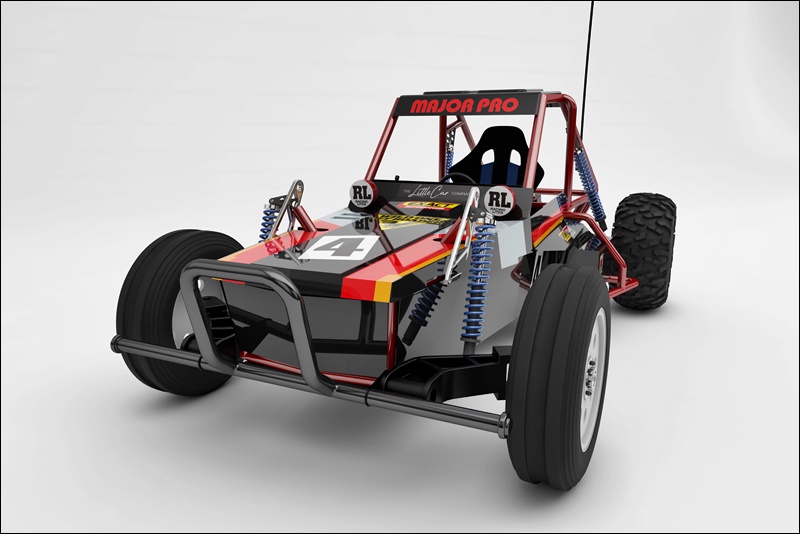 Those who grew up in the 1980s will fondly remember Tamiya, the name of the 75-year old Japanese company that made plastic scale models and became a big name in radio-controlled (R/C) cars after it launched its first R/C assembly kit of a Porsche 934. That first model and those which were to follow sparked […]