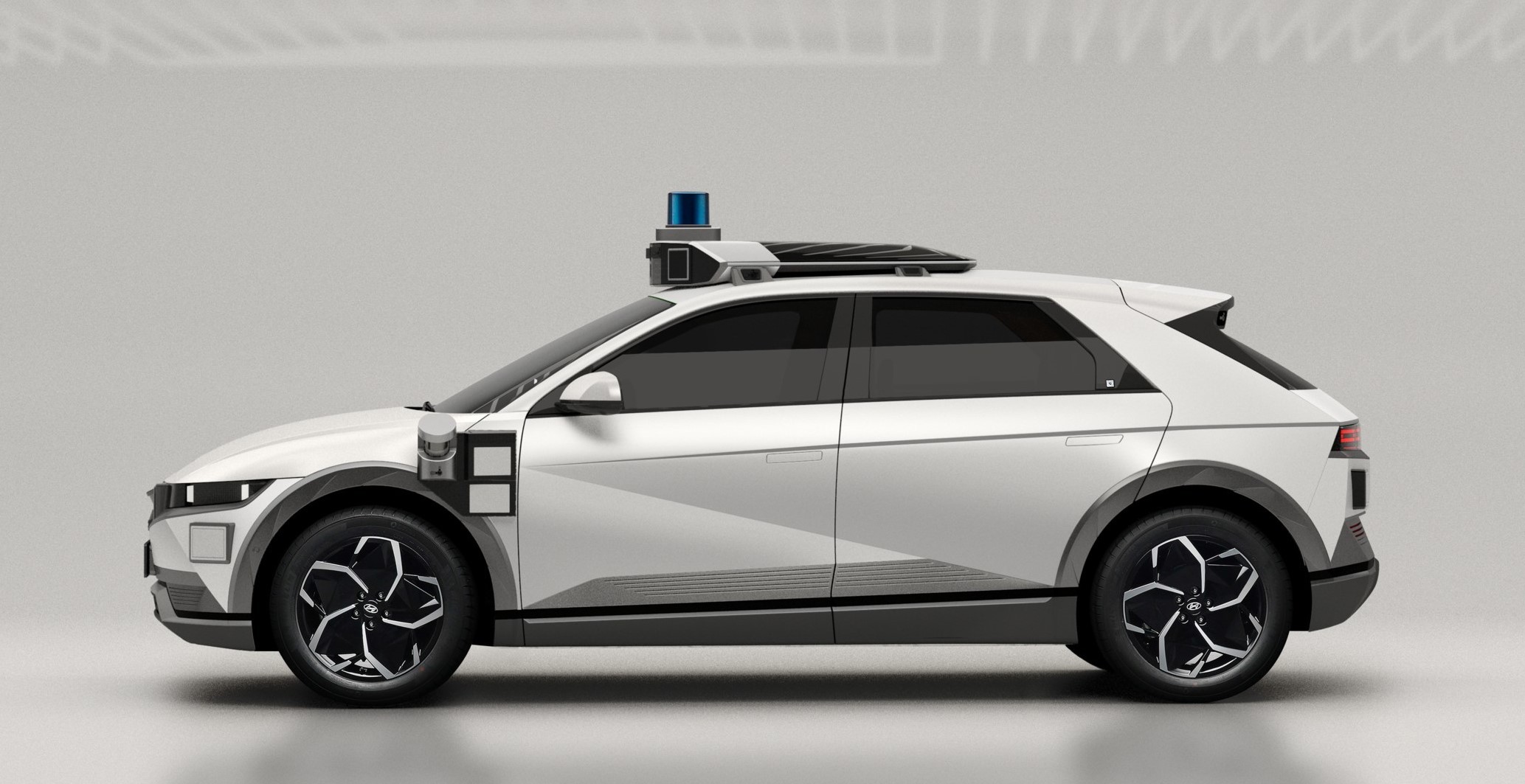 While manufacturers are still developing autonomous vehicles for private use, it is likely that the first such vehicles that can operate entirely on their own will be commercial vehicles. These are already in use in closed sites but eventually, driverless vehicles could also be used on public roads to transport people around. Motional, a US-based […]