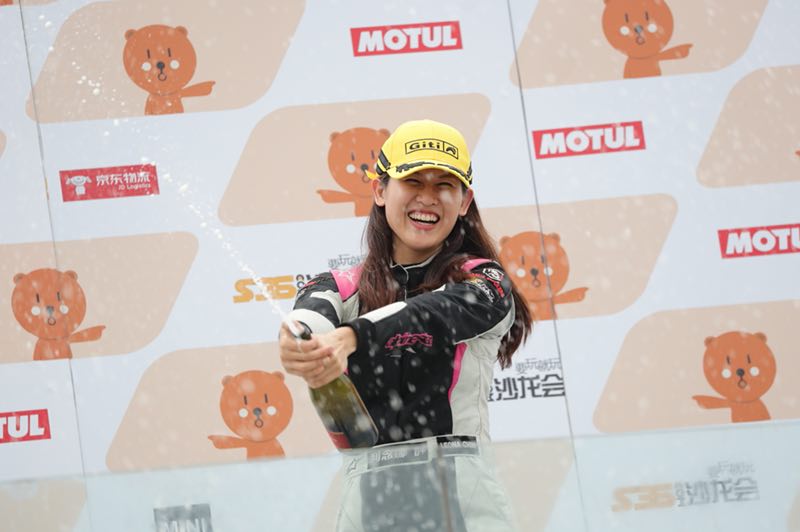 2018 is starting well for local racer-gal Leona Chin. Following her placing as second overall in the Renault Clio Cup China Series in 2016 and a 1 year hiatus, she’s back at it again in the newly-launched MINI Challenge Asia Series. This one-make race featuring the MINI F56 JCW – a 255hp, sequential gearbox equipped race car based on the road-going F56 JCW.

The MINI Challenge Asia Series sees the world-renowned MINI one-make race series making it’s way to Asia, with the hopes that it will eventually grow in scale to match that of the series 17 years history in the UK.

Over the course of the weekend, Leona proved she could tangle with some of the best drivers in the region. Two notable opponents were Nobuhiro Murata, a Japan Super GT driver, and Nattanid ‘Kat’ Leewatanavalagul, current best female driver from Thailand. For this round, Leona is racing under Team GreatDrive – a well-established Hong Kong based automobile importer.

The first leg of the series was held at Zhuhai International Circuit – a track that Leona is familiar with herself given her past racing experience in China. During free practice Leona managed to clock a time just 1 second off the top spot. The field was separated by 16 seconds, with the top 5 drivers placing within 7 seconds of each other. Murata did not manage to finish qualifying as he went off the track during his session.

When it came time to race, Leona’s competitor pulled slightly ahead during Race 1, she finished the race with a 4th place standing, just half a second behind Takaya Tsubobayashi. For Race 2 the positions were shuffled once again., and Leona took the opportunity to overtake Tsubobayashi for a 3rd place finish, just 1 second behind Nobuhiro Murata. During the race she also managed to set a fastest lap time of 1:54.188, roughly half a second quicker than Henry Lee Jr. who took victory over the weekend.

Following the end of Race 1 and 2, Leona felt positive about the outcome and the coming races. “I would like to thank GreatDrive for giving me the opportunity to compete in this round of MINI Challenge Asia Series. The car performed well during both races, really easy to drive and light on its feet.” she said. “It’s a nice step up from the Clio cup car I raced 2 years ago. I’m looking forward to the next round on the 16th and 17th June, which also be at Zhuhai International Circuit.”

Leona Chin has been involved in cars and motorsports since her teenage years. She has had experience in various levels of motorsports, competing both within Malaysia and overseas as well, along with off-track exploits such as Gymkhana, Autocross, Rallying and – most notably of all – drifting.

She currently has roles both as a driver and a manager for teams in various series, and is continuously honing her skills and looking for new challenges. 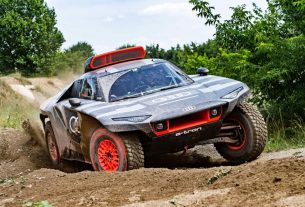 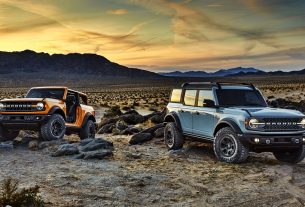 Ford brings back the Bronco, the original small SUV 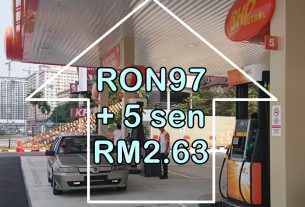