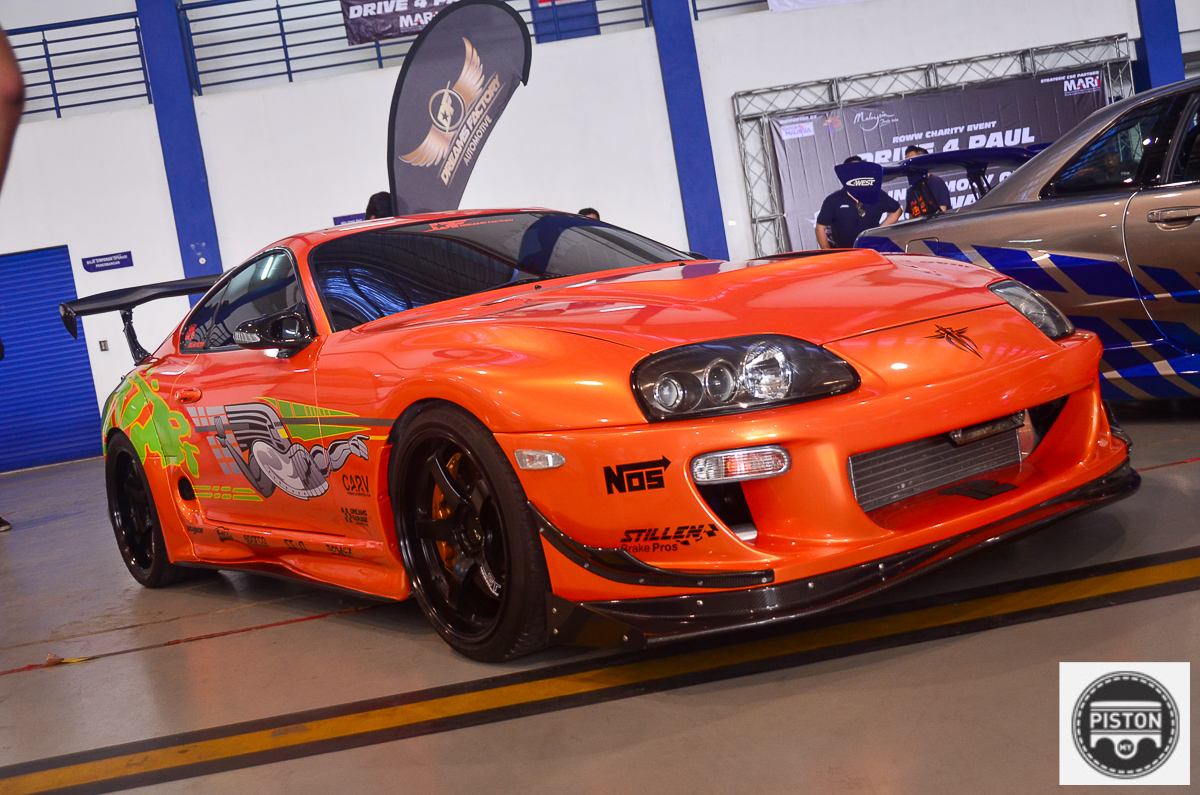 As some of you may already know, the Drive 4 Paul Malaysia ‘Tribute to Paul’ car show was held at Bandar Malaysia earlier today where hundreds of cars gathered to pay tribute to one of Hollywood’s finest stars, the late Paul Walker aka “Brian O’Conner” from the Fast & Furious movie franchise. 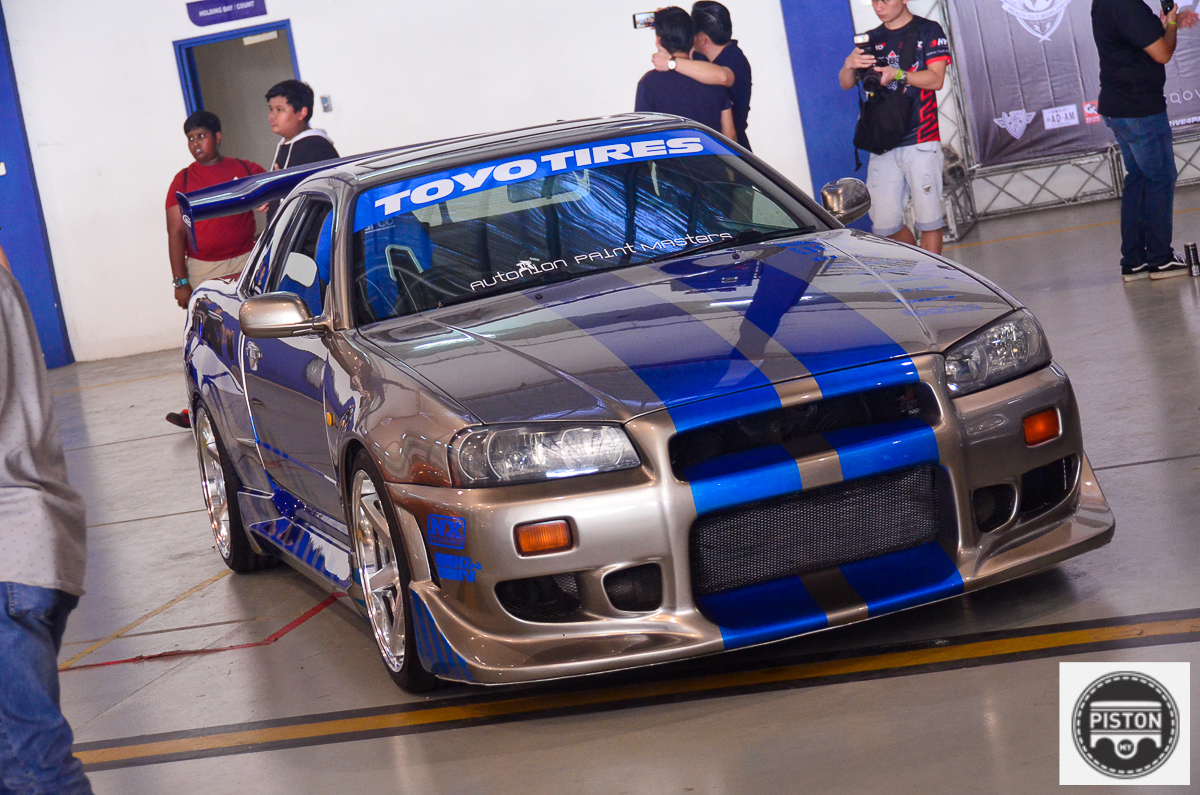 It was a sight to behold as over 420 cars were handpicked just for the show and it was truly a JDM heaven for those lucky enough to attend. If you stand at the right the spot, it’s just Nissan Skylines all around you and then some. Thousands congregated at the old Sungai Besi Airport for the charity event. 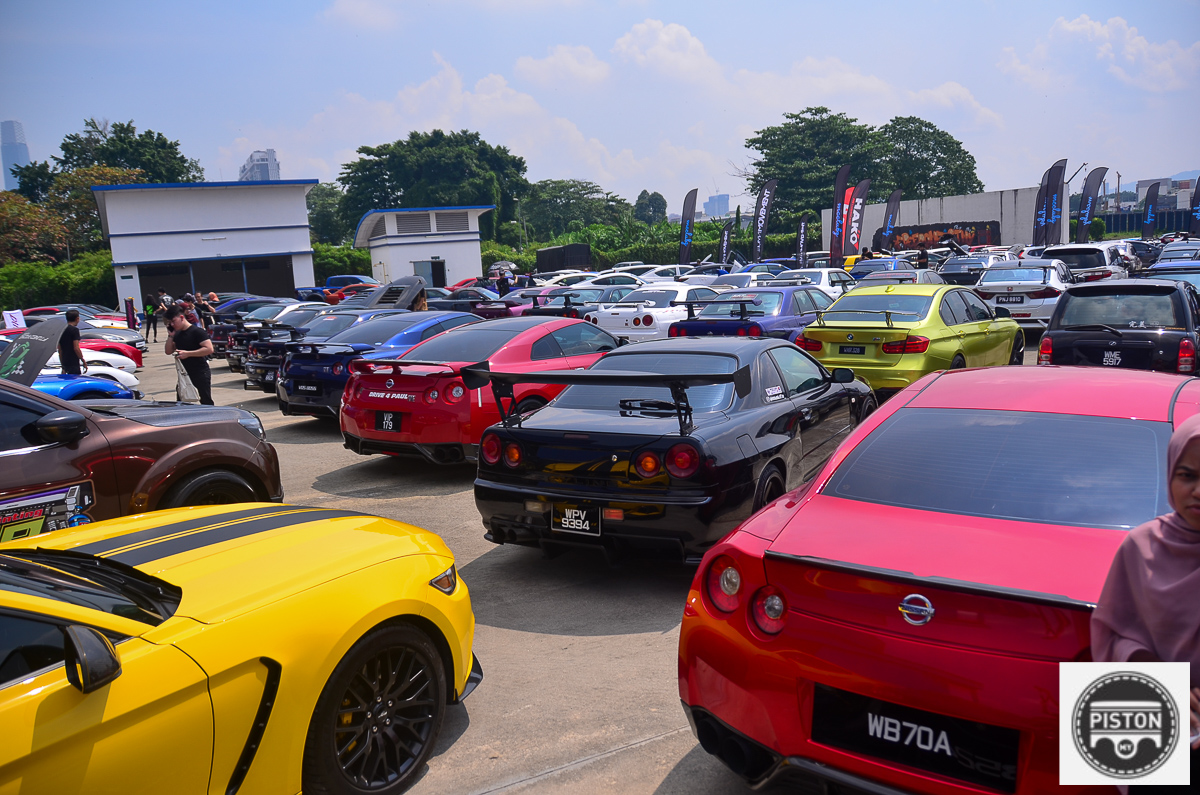 The organisers of the whole thing, Retro Havoc, stated that all proceeds collected from merchandise sales to public entry ticket purchases will be funded to the late Paul Walker’s disaster relief foundation, Reach Out Worldwide (ROWW). To make things even more exciting, the CEO of ROWW was present to witness the whole extravaganza and it was none other than Paul’s brother, Cody Walker. 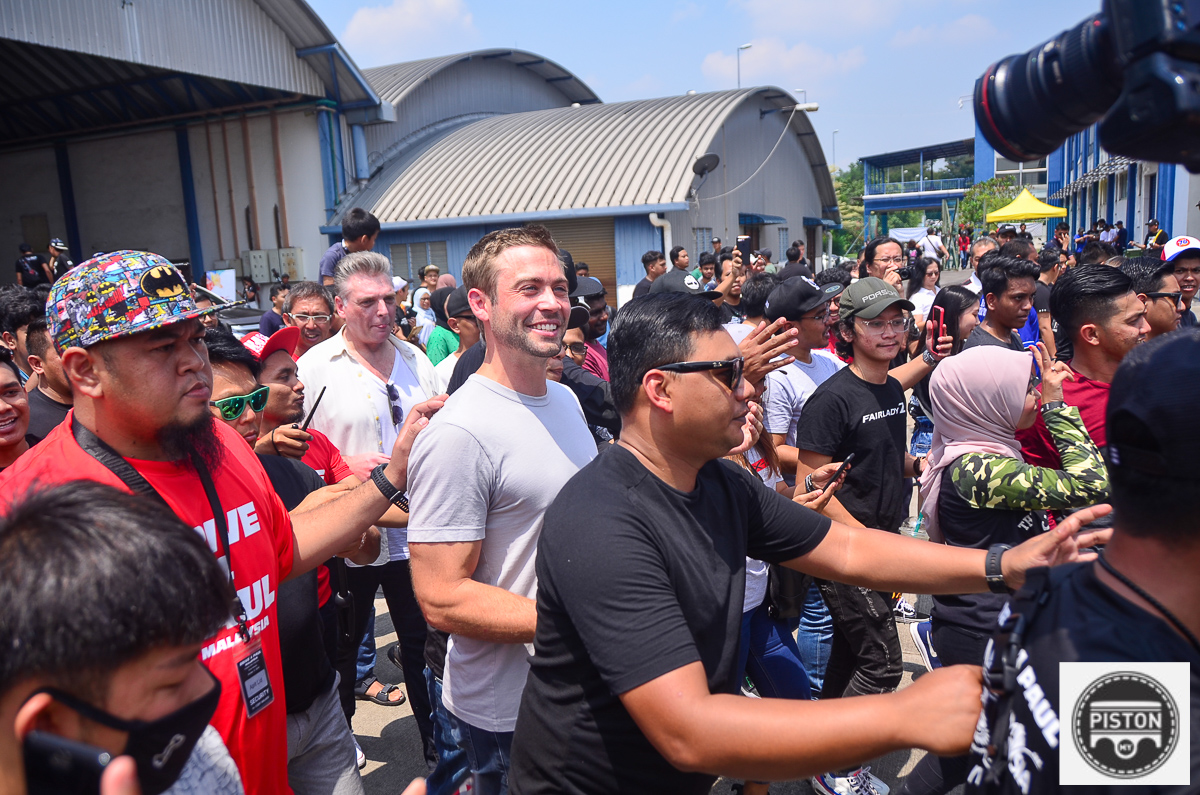 From our experience, it was like being at the set a Fast & Furious movie. From all Skylines, Supras, and RX-7s, to drifters burning rubber all day long, attendees were quite blown away from what the organisers managed to accomplish right here in our own backyard. 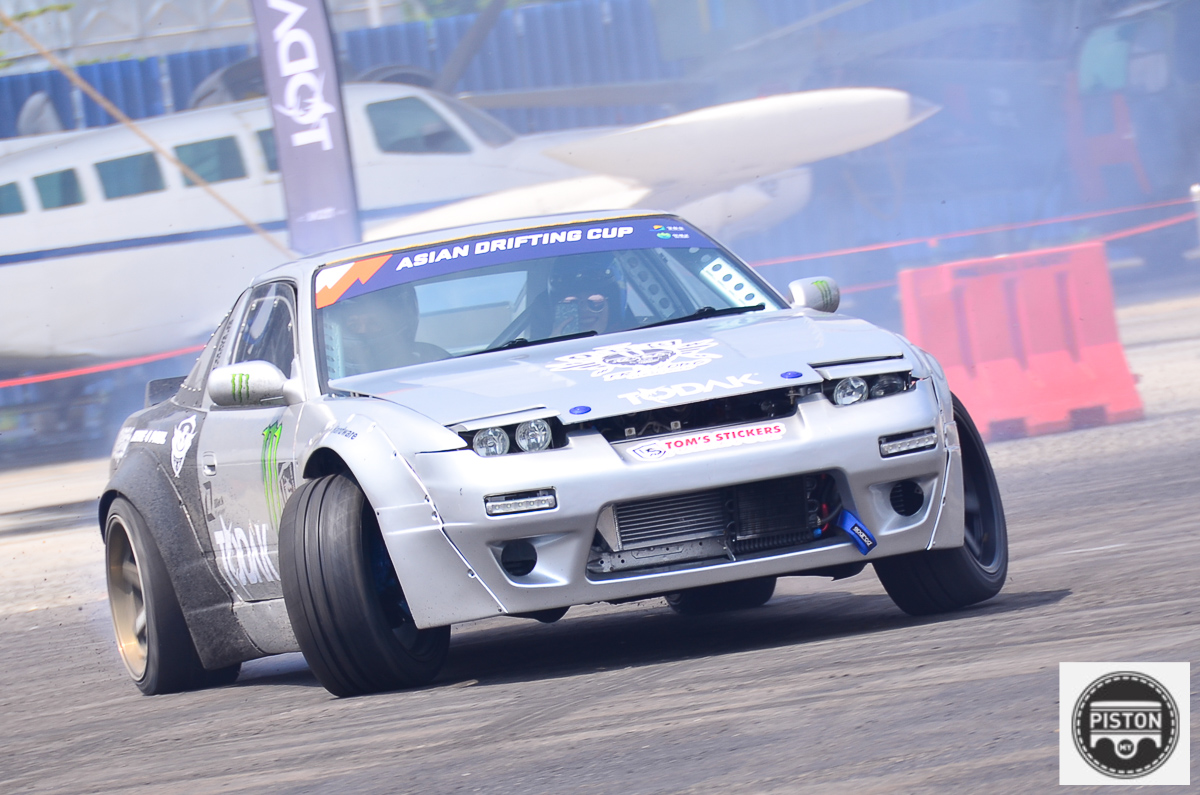 There were also some very cool classic and modern American muscle cars to further amp up that F&F vibe with a dash of Italian beauties, courtesy of a number of Ferraris, Alfa Romeos, and Lamborghinis. Even MARii (Malaysia Automotive, Robotics and IoT Institute) had a huge presence at the show as part of their grand support for the whole event. 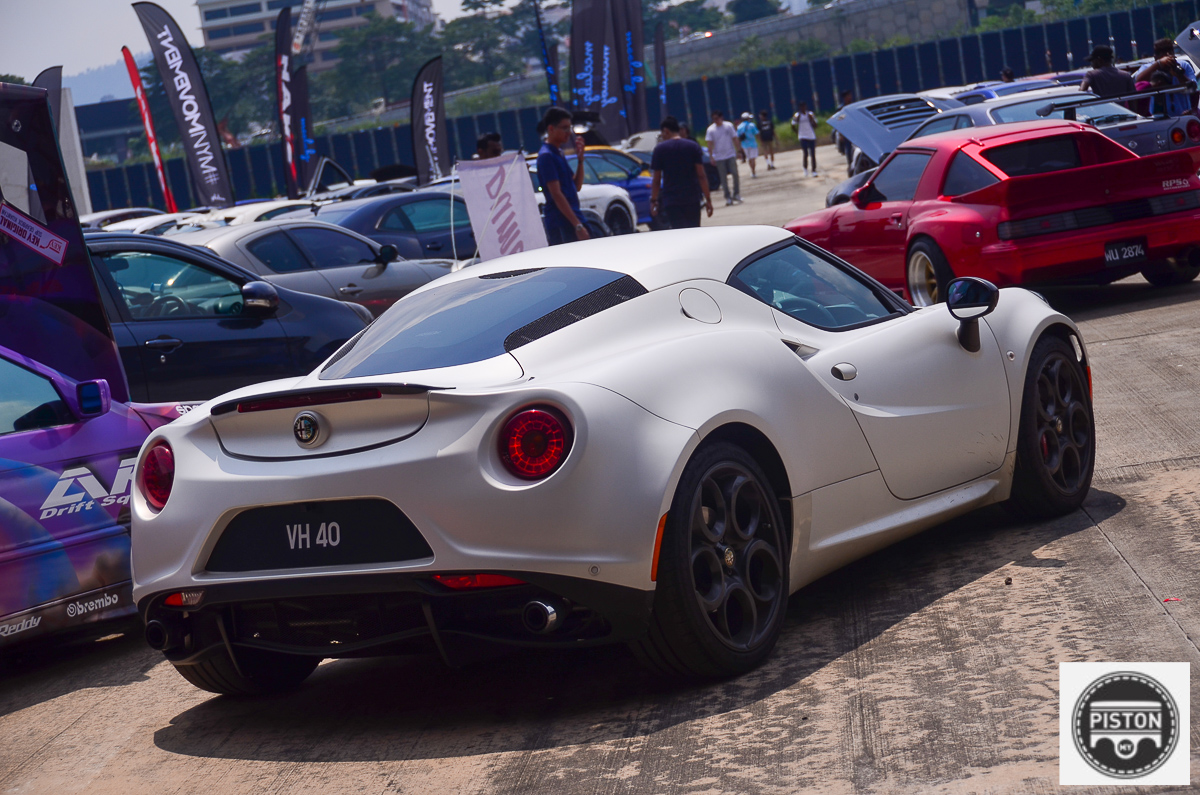 We can see that the whole import and tuner scene is a crazy one here in Malaysia based on all the fine examples that were present at today’s mega car show. Even Cody Walker was ecstatic about the car culture and all of its Malaysian passionate fans who not only came to see the cars but also to be in the presence of the CEO of ROWW. 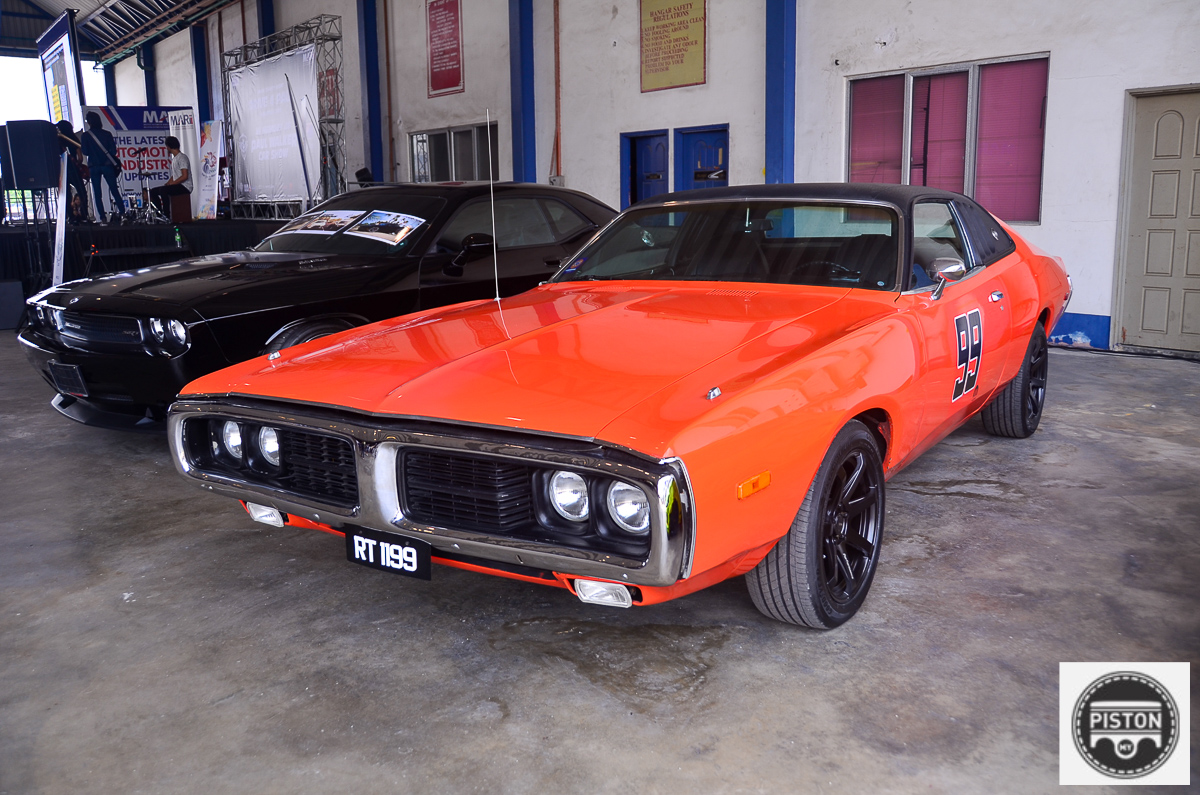 By the looks of things, the folks from Retro Havoc have already made their mark in the Malaysian car culture probably have cemented themselves in the history books as the first guy in the country to organize the Drive 4 Paul “Tribute to Paul” car show and charity drive. Anyway, enjoy our mega photo gallery, below! 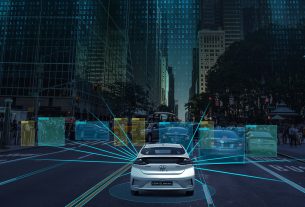 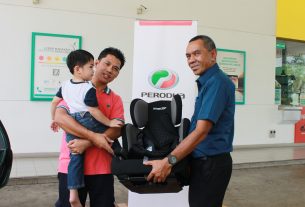 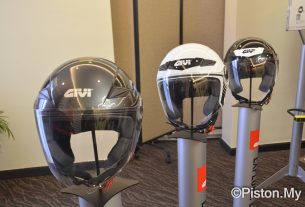