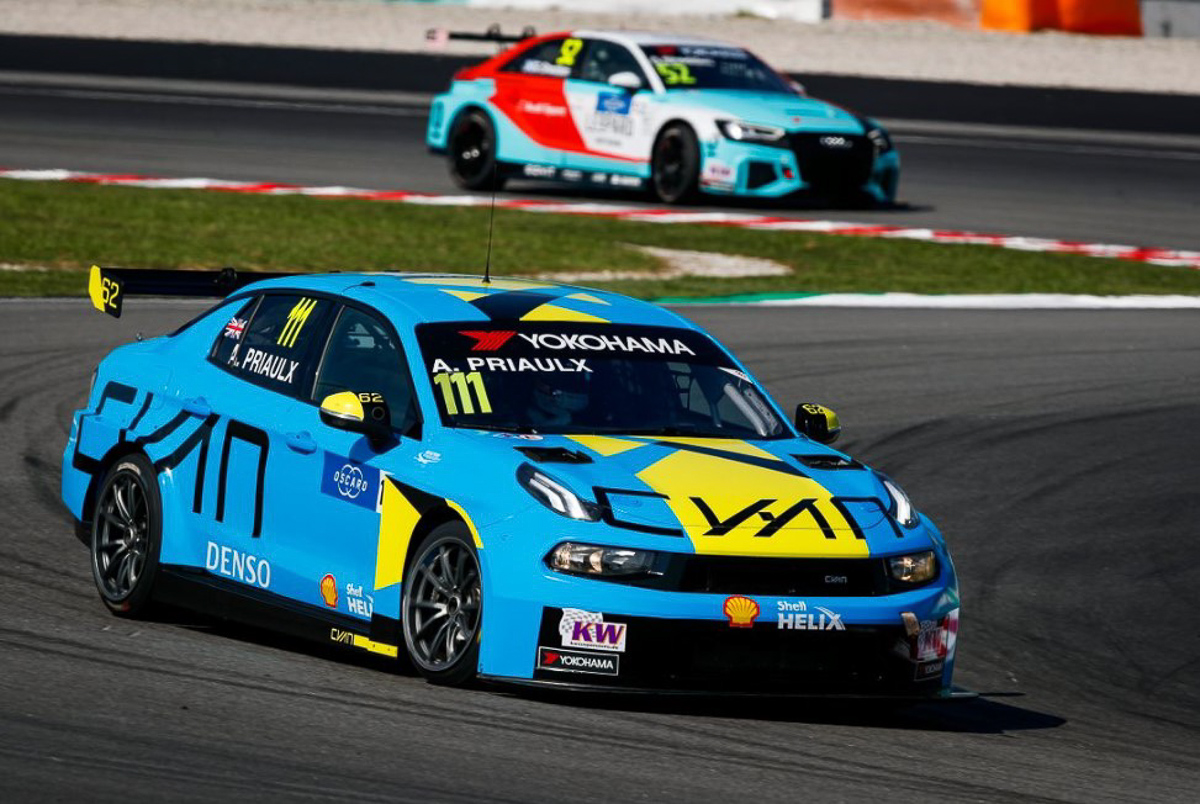 The final round of the 2019 FIA World Touring Car Cup (WTCR) right here in Sepang, Malaysia (dubbed the WTCR Races of Malaysia 2019) is set to be a massive showdown between the greats in the touring car championship. Team Cyan Racing Lynk & Co together with the Cyan Performance Lynk & Co squad are ready to bring home the overall team championship as well as an uphill battle for the driver’s championship titles.

It was a massive undertaking considering the fact that the teams had a very short window of time to get the cars (Lynk & Co O3+), drivers, and teams ready for the 2019 season but judging by their major success so far, it comes to as no surprise to the amount of attention they’ve been getting from the touring car racing scene.

So far, team Cyan Racing Lynk & Co is comfortably leading the team championship with 593 points ahead of their closest rival, the BRC Hyundai N Squadra Corse who has 532 points. That’s a 61-point lead thanks to their star drivers, Yvan Muller and Thed Björk, but with three races happening on Sunday, they certainly need to keep their focus with 75 more points up for grabs, especially with less than desirable qualifying results.

Their sister squad, Cyan Performance Lynk & Co, together with their drivers, Yann Ehrlacher and Andy Priaulx, is currently sitting in fourth position in the team’s championship with 302 points. That’s already a huge achievement for a new team but they too have an uphill battle against their closest competitors, BRC Hyundai N LUKOIL Racing Team. 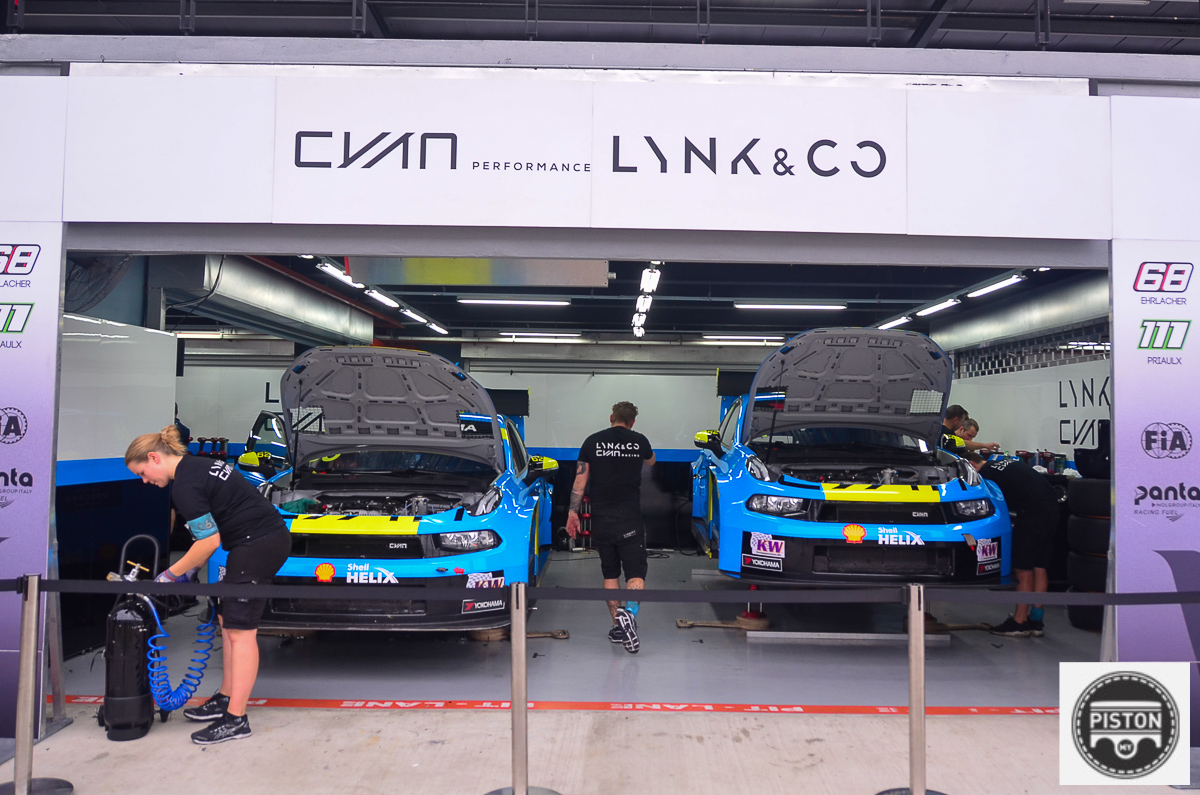 We had a rare opportunity to sit down with all four drivers and in short, all of them essentially voiced the same opinions regarding the final WTCR round here in Malaysia. Basically, they’re ecstatic with their results this season so far but with a handicap literally weighing them down, the final three races are not going to be a walk in the park for them.

According to Yvan Muller himself, “Since the beginning of the day, we struggle with the balance and especially the speed. We are 30kg heavier than the second heaviest car, so that is worth six-tenths here. In these conditions it’s complicated. That costs us a lot over the weekend, but never mind, we never give up. We’ll see on Sunday.”

Alexander Murdzevski Schedvin, Head of Geely Group Motorsports, was also present for a short interview with fellow media members earlier today. He too was excited with the results both teams have obtained during the course of the season and he stated that the teams have a clear goal on what needs to be achieved come Sunday.

Three races will commence tomorrow (Sunday, 15 December 2019) at 3.15pm (Race 1) followed by Race 2 at 6.15pm and an evening Race 3 at 8.10pm. Entry tickets are still available for purchase starting at RM220. If you’re a fan of production-based racing, then you can expect great action on Sunday, probably more so than Formula 1. 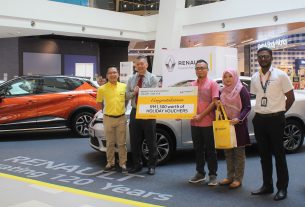 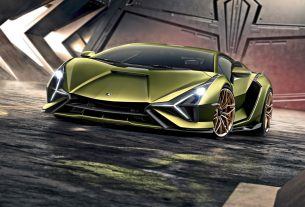 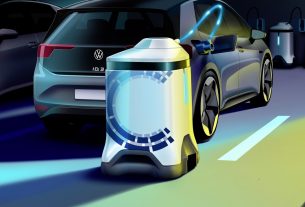