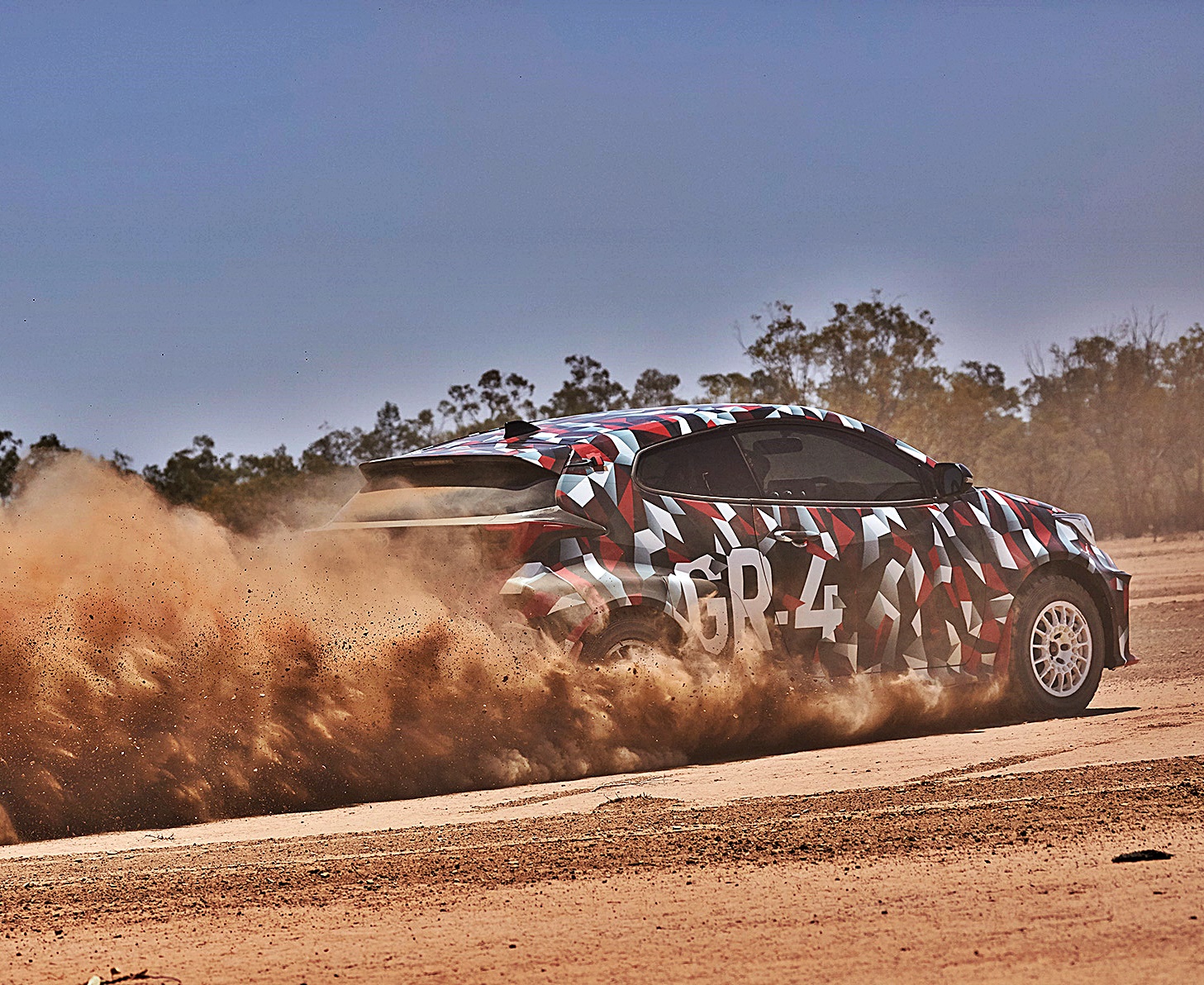 The new Toyota new GR Yaris made its first public appearance at the TOYOTA GAZOO Racing Festival held at the Fuji Speedway in Japan. This is the second model that will be added to the GR family – TOYOTA GAZOO Racing’s sportscar line-up – following the return of the legendary GR Supra.

TOYOTA GAZOO Racing (TGR) has been involved in Toyota’s global motorsports activities, developing machines that claimed 5 wins in the 2018 season and took the Manufacturer’s title and Driver’s and Co-driver’s title this year. 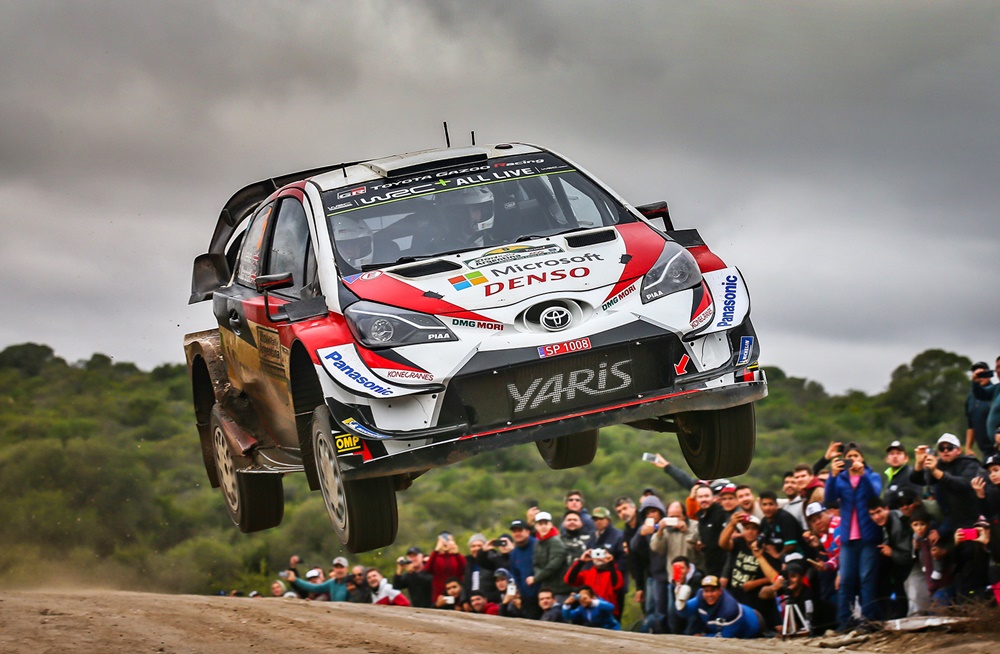 The new GR Yaris is said to incorporate all the technologies, knowledge, and experience learned from participation in the World Rally Championship. Akio Toyoda, Toyota’s President, using his TGR Master Driver nickname of ‘Morizo’ (which he uses when he enters races) was also involved in the car’s development – not just approving the budget as most presidents usually do but personally testing it and giving feedback to the engineers.

He recently performed the final test of the car, pushing it to its furthermost limits, and has pronounced it ready to be introduced to the world on January 10 at the Tokyo Auto Salon 2020. 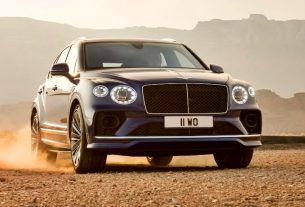 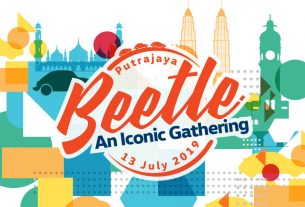 Join the largest Beetle gathering in Malaysia this July 13th 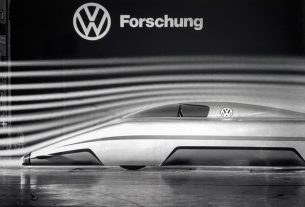 LOOKING BACK – The Aerodynamic Research Volkswagen which had a Cd of 0.15