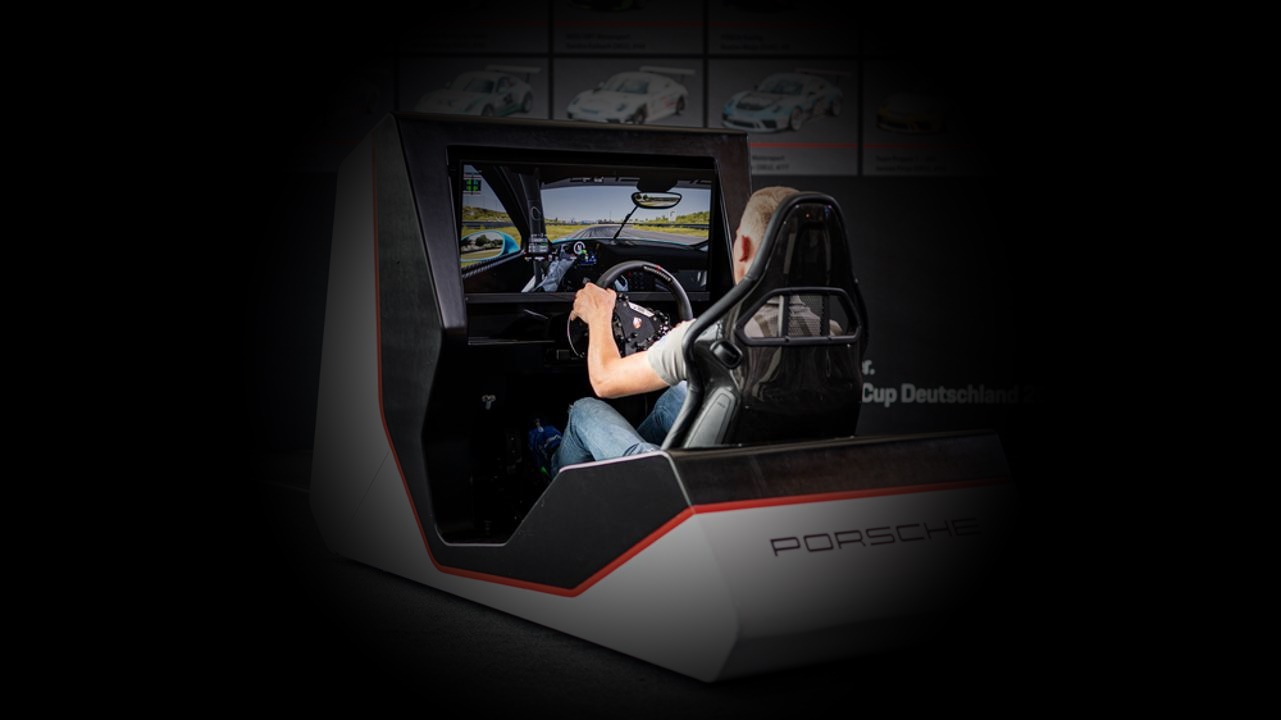 Car races are decided on the track. That will continue to be the case for some time to come. But virtual racing contests are also on the rise as eSports gain popularity all over the world and have the support of some carmakers. For some time now, eSport tournaments have been drawing huge crowds – but are these competitions really sports? “Of course they are,” said Niklas Krellenberg, one of Germany’s top professional racing gamers. “I do more than sports shooters, for example.”

Athletic associations are beginning to share this view. In 2022, eSports will be a medal event at the Asian Games, and the International Olympic Committee is considering whether to include them at the Summer Games in Paris in 2024. 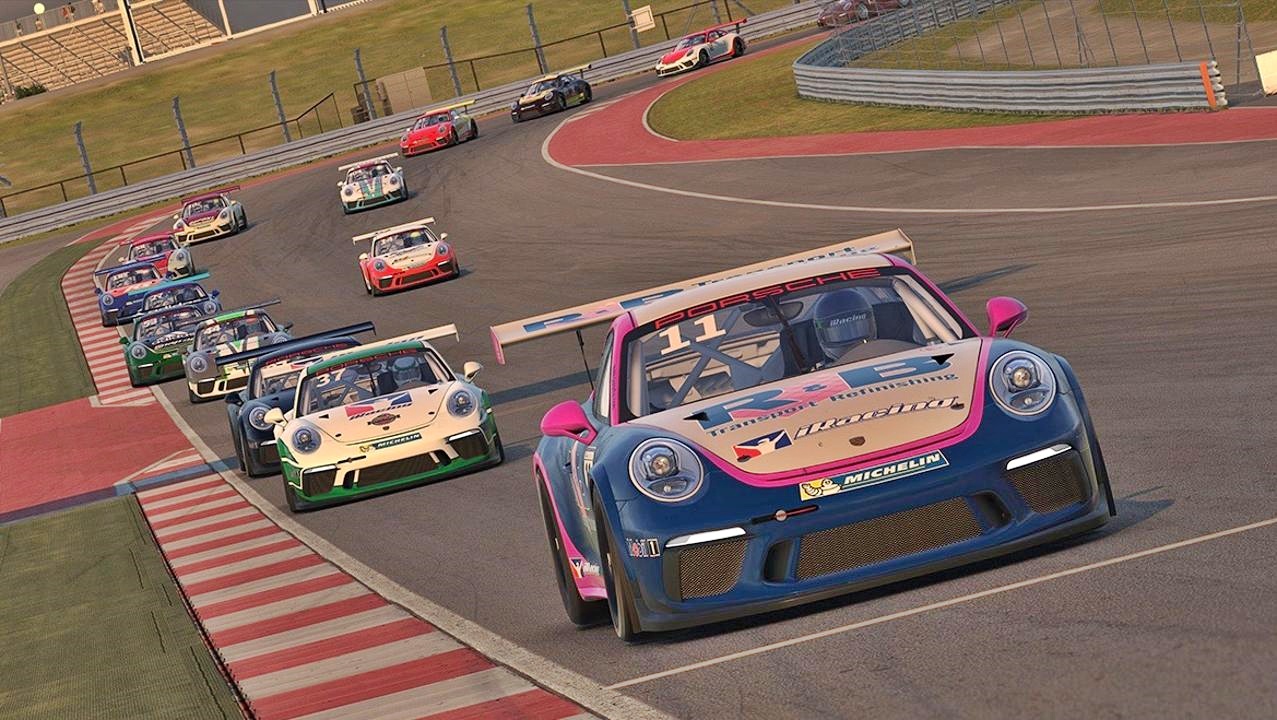 2.2 billion competitors worldwide
This is hardly surprising. Worldwide sales of computer games exceeded one hundred billion US dollars in 2016 – more than the global film and music industries combined. Some 2.2 billion people compete regularly in these games. The best of them can live off the sport – quite well, in fact. They’re organized in professional teams, draw set salaries, and win high levels of prize money. Tournaments for League of Legends, a role-playing team game, can award millions of dollars to the winners.

Even soccer clubs like VfL Wolfsburg in Germany have begun to add eSport teams to their organizations. “We want to reach young people with our programs,” explained Tim Schumacher, the club’s General Manager, noting that it became the world’s first soccer club to offer contracts to eSport players.  And of course, there’s also a strong interest in ‘developing new marketing fields’.

New model presentation at a gaming fair?
In mid-2017, Porsche and Microsoft invited the best e-racers from an online contest to enter a 24-hour race in Le Mans. The contestants vied for their own Le Mans laurels on their Xbox consoles – in a sixth classification – and took part in the official awards ceremony. One week earlier, Microsoft had presented – to a crowd of gamers – the most powerful 911 in history, the GT2 RS, at the Electronic Entertainment Expo in Los Angeles. “The gaming sector means a lot to us, because it enables us to provide an emotional and interactive brand experience to a young and extensive target group,” explained Sebastian Hornung, Porsche’s Director of Branded Entertainment. 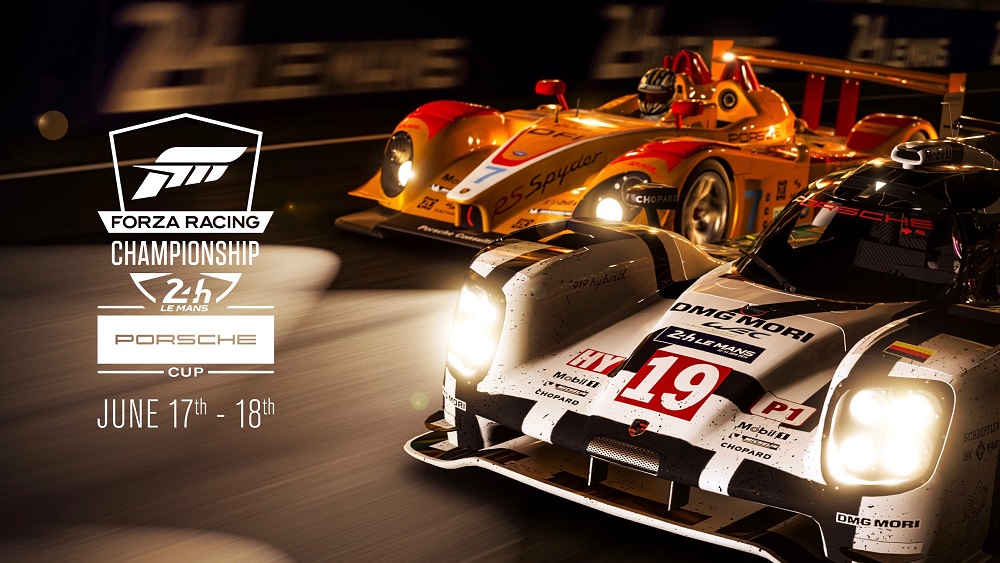 “Awakening and promoting interest in motorsports and conveying the excitement of the racetrack – you can do that really well in the virtual world,” he added. Last year alone, Hornung and his team put considerable effort into preparing multiple Porsche models for use in a wide range of games. “The entire process – including taking photos and possibly laser measurements, providing the technical data, and producing a digital copy for the game – takes around 6 months for each individual model,” he revealed.

How real are these simulators?
The result is a virtual experience that is astonishingly close to driving a real Porsche. “It’s awfully similar to the real thing,” confirmed test driver Lars Kern as he raced his GT2 RS around the Nordschleife in Forza Motorsport 7. “It feels extremely realistic.”

Kern is a test and development driver at Porsche who spent many years as a race-car driver. In 2017, he drove a 911 GT2 RS to a new record for road-authorized sportscars on the Nordschleife. He’s also very good at transferring his skills to a racing simulator, thanks to the steering wheel and the software’s high degree of realism. But even for someone with his level of experience, driving without a steering wheel is a completely different story. A small controller with a dozen buttons but no pedals and no feel for the car. “I’m slightly out of my depth,” conceded Kern. 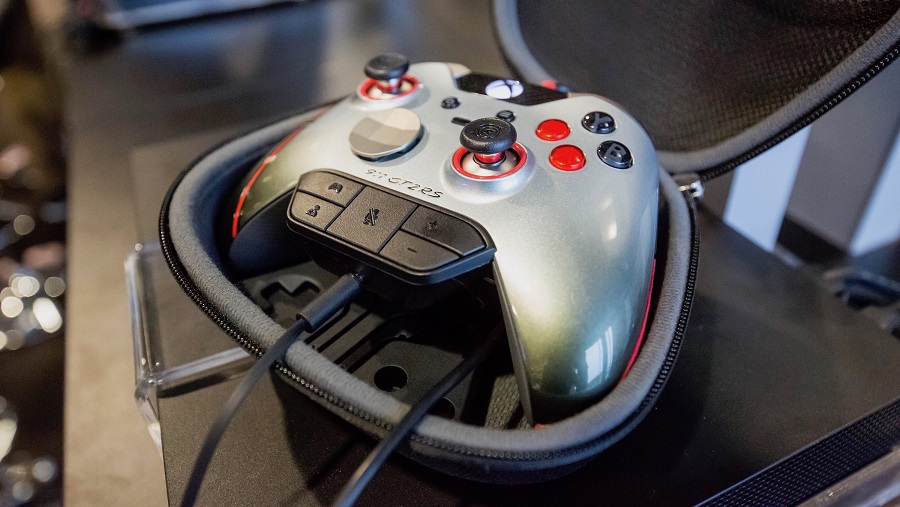 World rally champion on the Xbox
The contestants are another story in the world of eSports. Krellenberg, 27, is already a world rally champion on the Xbox gaming console. He steers his Porsche confidently across the screen through the virtual curves of the legendary racecourse in the Eifel region. The controller is for him what the steering wheel is for Kern—an extension of his arms.

Like Kern, Krellenberg knows the braking points on countless racetracks and the weaknesses of his rivals and challengers. He knows which cars will respond in which ways to strong steering actions. And when he races, he switches off the traction control and ABS.

You may imagine that Krellenberg has a real sportscar as well but he seldom sits behind a real steering wheel in an actual car. He uses public transportation for the short commute to his university; if he needs a car in his hometown of Magdeburg, he borrows his parents’ wheels.

Krellenberg is a new type of athlete. He doesn’t lift weights or send balls of any type flying across a court. Soccer players have amazing legs; race-car drivers are said to require extraordinary muscles in their buttocks. For gamers like Krellenberg, the eyes and hands are what count. Their fingers can perform up to5 actions per minute.

eSports gaining in relevance
Digital developments and rapidly accelerating process speeds have brought virtual racing to the attention of the traditional racing scene. “The lines between the two fields are starting to blur,” observed Frank-Steffen Walliser, Porsche’s Motorsports Director. “eSports are gaining in relevance, and we’re interested in this development and want to help shape it.”

After all, virtual processes are an integral part of making cars. Simulators are used every day to tune them, and computers are absolutely essential development aids. What’s new are the possibilities for training drivers. How can young talent be encouraged? Console games can help address this question, said Walliser, because ‘many e-racers have acquired a very good foundation’.

Despite major advances in virtual racing, everyone recognizes that they’re different from racing in the real world. “The sense of speed isn’t the same; you can’t compare it with accelerating a real car,” said Kern. “It’s difficult to convey that type of sensation in a virtual setting. The textures, spatial relations, and smells of a race car also play very special roles. Which is why classic motorsports will continue. But in the future, it’ll be side by side with virtual motorsports.”

Porsche Esports Supercup: Qualifying for the 2020 season is underway 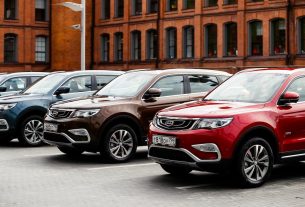 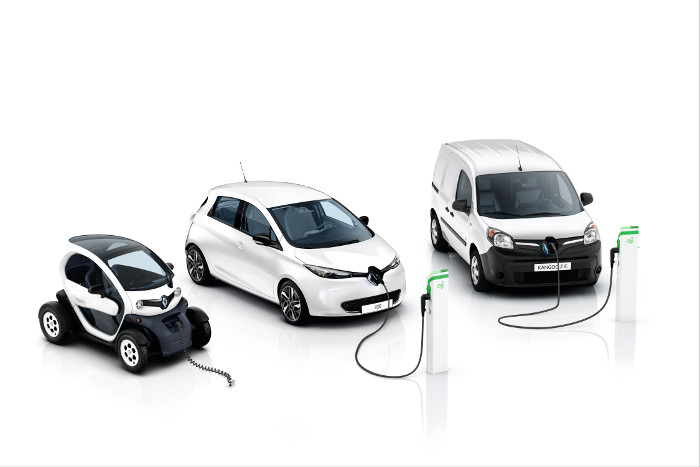 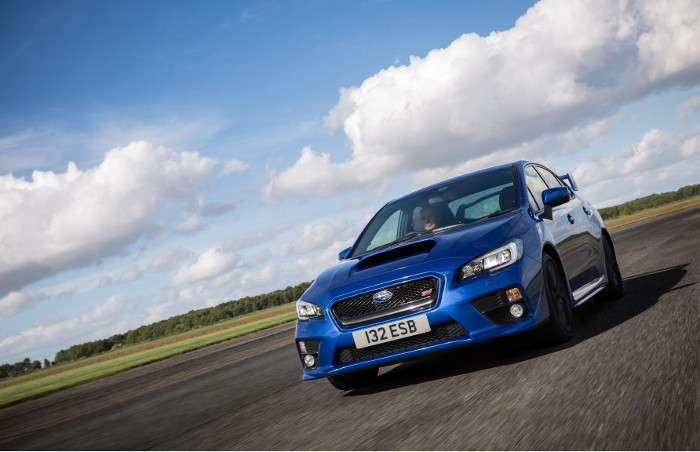