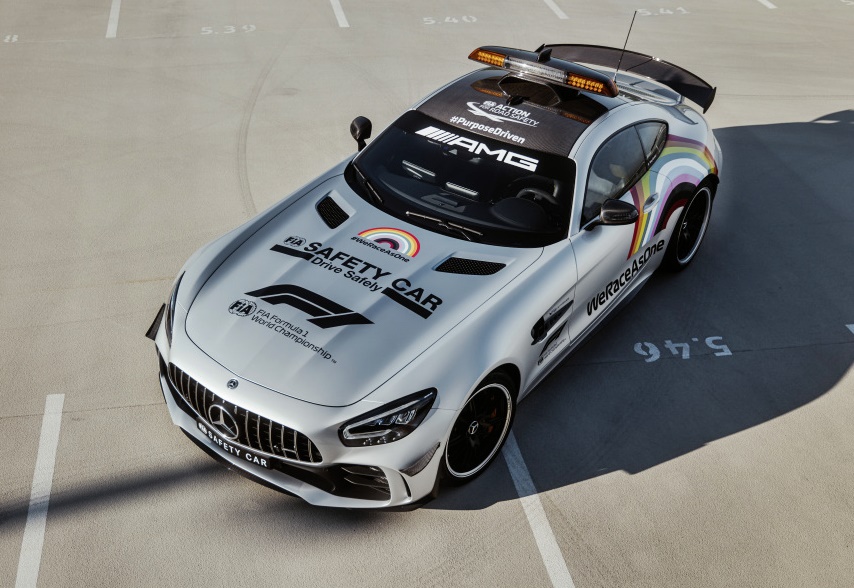 It’s a familiar sight at the Formula 1 World Championship – the car that is in the lead when there’s been an accident on the track, or the weather conditions are very bad. It’s a Mercedes-AMG and it leads the field of F1 cars around the track while emergency work is being done or to await weather conditions improving.

It’s been this way for 25 years, and for 20 of those years, Bernd Maylander has been at the steering wheel of the Official FIA F1 Safety Car provided by Mercedes-AMG. Even the colour scheme of the car with its silver paint and black decor has stayed the same. 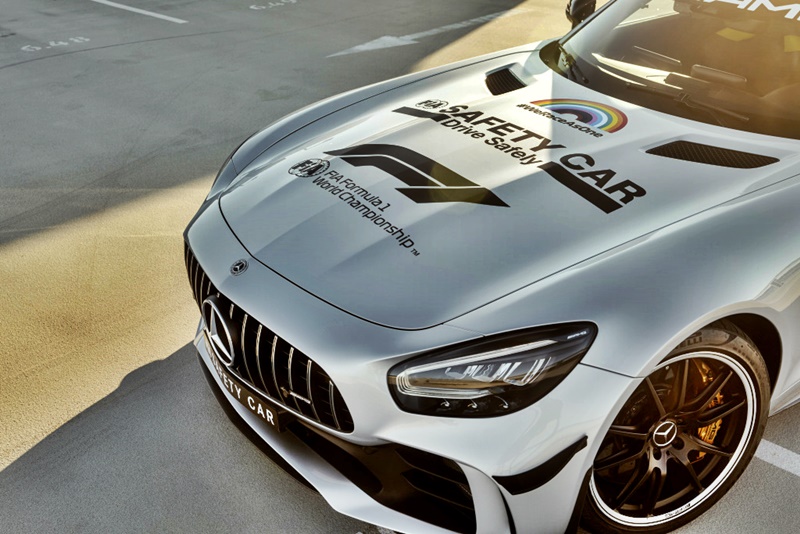 But for the 2020 season, things will change. The AMG GT R will take its position at the racetrack with a new look this weekend. The car will prominently support the Formula 1 campaign ‘WeRaceAsOne’ by featuring its rainbow key visual on the flanks and on the bonnet of the car. The eye-catching design symbolizes the sports commitment for diversity and inclusion.

Formula 1’s return to racing this weekend in Austria – the start of the 2020 season – will be used as an opportunity to thank people all over the world for their strength and resilience in the fight against the global COVID-19 pandemic. The sport will also show its unity in the fight against racism and its commitment to do more to address inequality in Formula 1.

As a sign of this commitment, rainbow visuals and the hashtag #WeRaceAsOne will feature on all Formula 1 cars and around the racetrack. The rainbow was chosen as it has become a symbol that is used internationally to bring communities together. 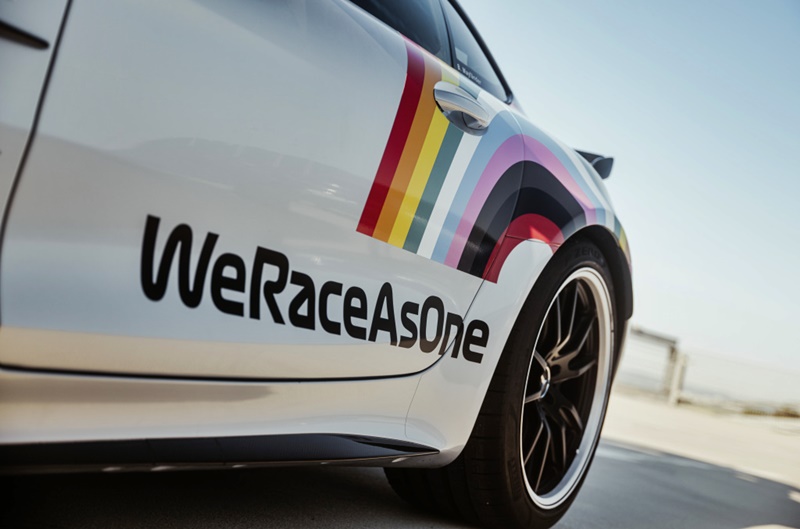 In addition to the ‘WeRaceAsOne’ campaign, the call to ‘Drive Safely’ will be visible on the bonnet the Official FIA F1 Safety Car, addressing fans at home who are watching the race on TV or via livestream and reminding them to always drive in a careful and considerate way.

Maylander’s ‘company car’ also uses the hashtag #PurposeDriven to promote the FIA’s commitment to safety, sustainability, gender equality and diversity, and points out the FIA Action for Road Safety with mentions on the roof and tailgate of the car. 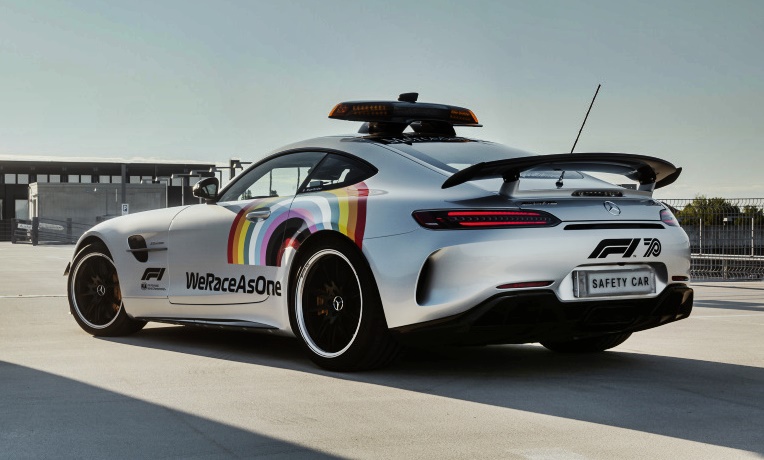 The FIA requirements for the Official FIA F1 Safety Car have always been. It must be able to maintain a high minimum speed so that the tyres and brakes of the Formula 1 cars do not lose too much temperature and the engines do not overheat. With a top speed of 318 km/h and 3.6 seconds to accelerate from zero to 100 km/h, the AMG GT R has enough performance to qualify for the role at the front.

In addition to the Safety Car, the Mercedes-AMG C 63 S Estate  is also on stand-by at every race for emergencies as the Official FIA F1 Medical Car of the FIA Formula 1 World Championship. It will also sport the new design.

This weekend’s race will be the first of two that will be held in Austria’s Red Bull Ring. The second round will be held the following weekend. The weekend after that will see a round run in Hungary and then on August 2, the F1 teams will cross over to England for a race at the Silverstone Circuit. The British circuit will also host a second race the following weekend (August 9), after which will be events in Spain, Belgium and Italy.

The series of races in Europe will end on September 8, by which time the organisers should have been able to schedule additional races. The plan is to have races resuming in Eurasia, Asia and the Americas and finish in the Middle East venues of Bahrain and Abu Dhabi. In total, it is hoped that 15 to 18 races can be run before the year ends.

It will be a new environment for the participants as there won’t be spectators. The risks of close proximity of crowds spreading the coronavirus have led to an agreement that races can be run, but spectators cannot be present in the stands. The events will therefore rely entirely on TV broadcasts and livestreaming over the internet.

Participants will have to go through strict screening and minimise their numbers in the pits. The organisers say that should anyone show a positive result when tested for COVID-19, it should not affect the race which will go on. Hopefully, there will be no evidence of the event causing transmission of the coronavirus so that governments in other countries will have more confidence to allow races to be run in their countries. 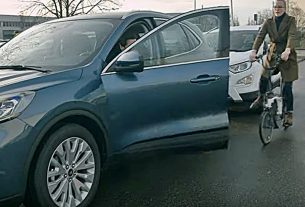 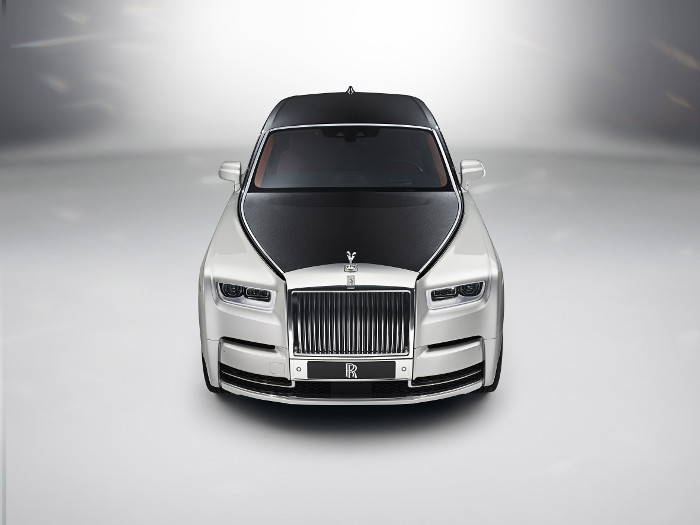 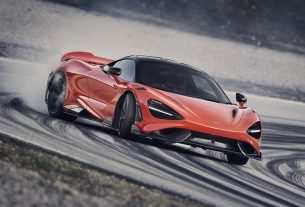