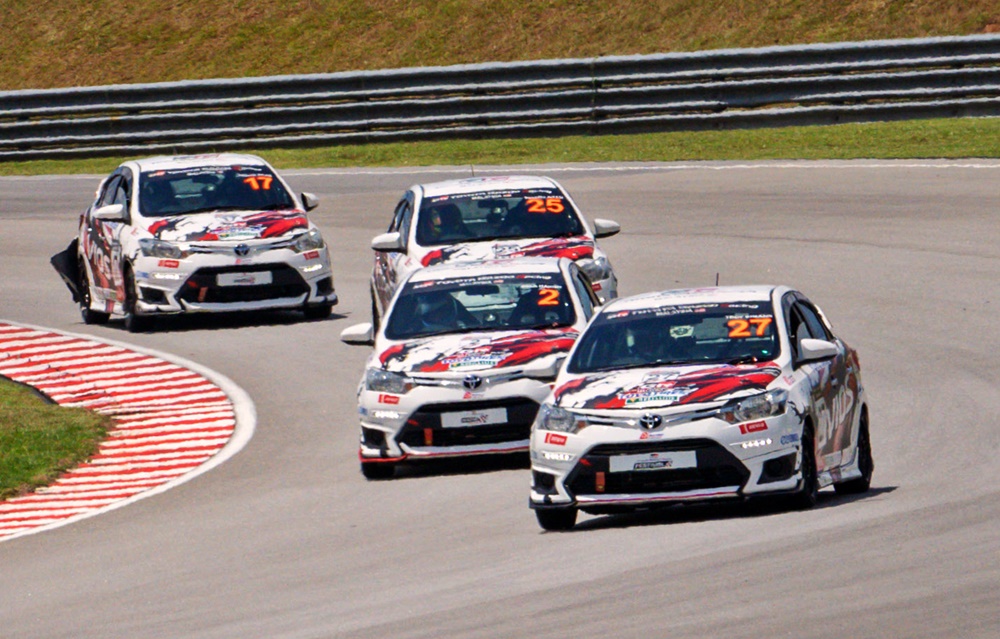 At last, after the forced suspension of public activities – including motorsports – the TOYOTA GAZOO Racing Festival can resume and with it, the second round of the Vios Challenge. As with the first round in March, Round 2 will also be run at the Sepang International Circuit this weekend (October 23/24).

Unfortunately, spectators will not be allowed to watch the racing from the stands as the health authorities do not permit such gatherings at this time. Therefore all the action will be broadcast live on the Toyota Malaysia website  at www.toyota.com.my, and on the Facebook pages of Toyota Malaysia and Toyota GAZOO Racing Malaysia. 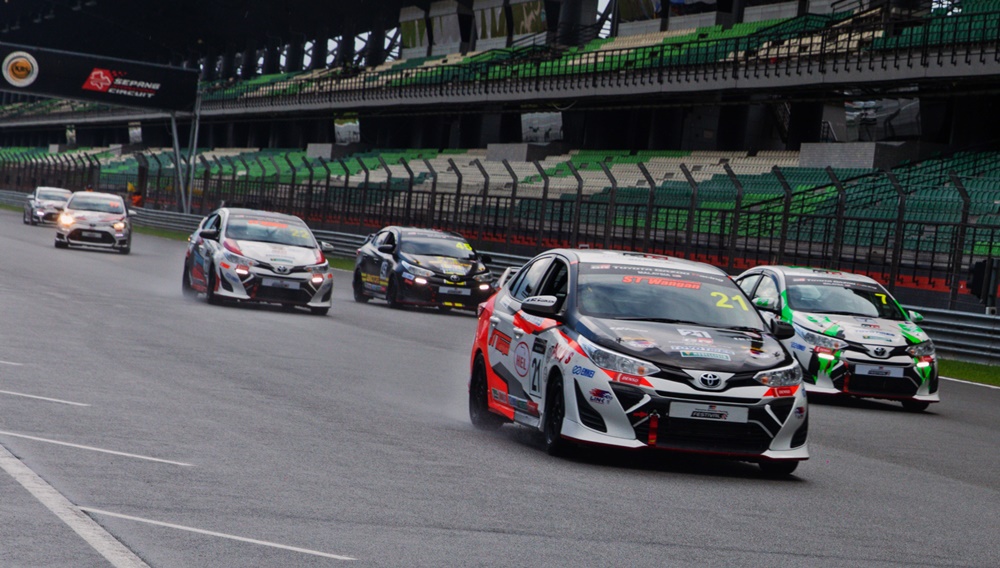 This second round is part of the fourth season of the popular Vios Challenge, a one-make series that has grown in popularity. As many of the participants have gained more experience with each season, the racing has also become more competitive. And because the cars are all technically similar – and strict inspections ensure that – the racing is close and what matters more is driver skill.

Round 1 brought out the best in all the racers, some going on to stamp an early sign of dominance in the opening races (two per round) of the season, while several newcomers demonstrated talent that have all the makings of emerging champions. 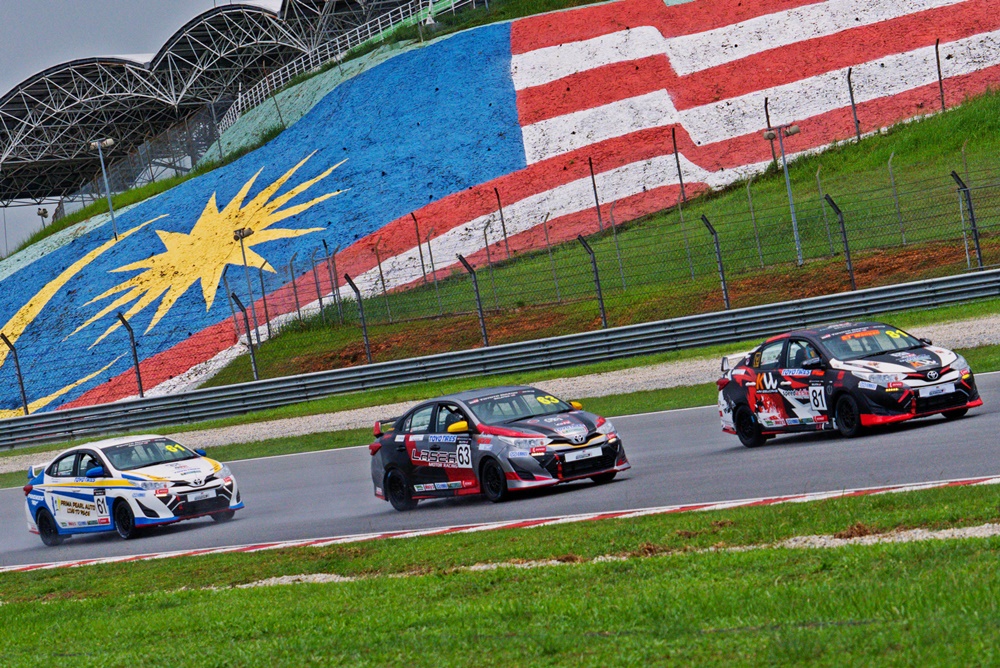 The Vios Challenge consists of 4 classes, including the Rookie Class which has 5 graduates of the GAZOO Racing Young Talent Development Program. These are promising racers who are stepping up from karting and sim racing to racing in a real saloon car for their very first time. There is also the ever-popular Promotional Class which has 10 local celebrities who are closely followed by their thousands of fans across the country.

The battle of the rookies is currently being led by Naquib Nor Azlan, whose transition from sim racing to real racing has had little impact on his dominance on the racing track, virtual or otherwise. Naquib won the first two races of the season, closely chased by 17-year old Amer Harris and Mika Hakimi. 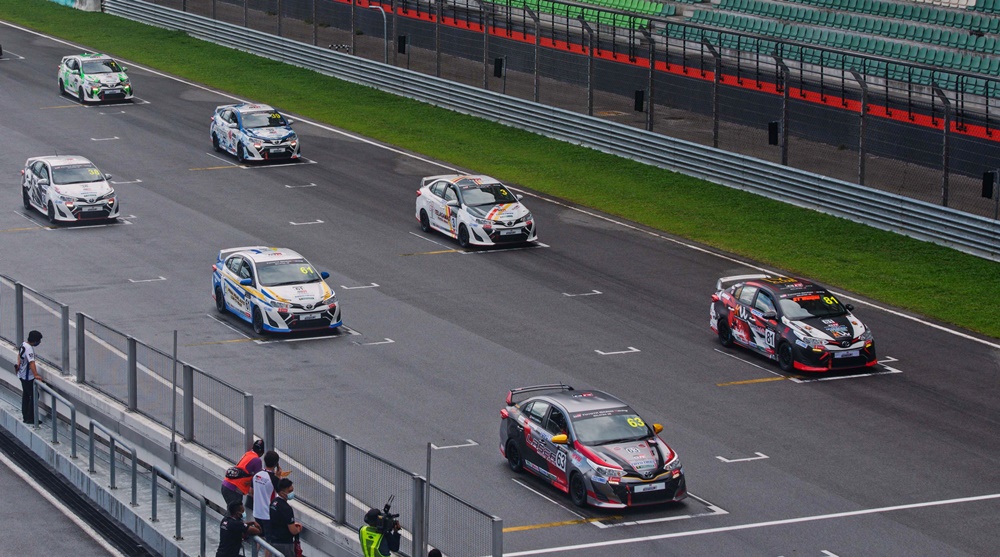 An individual who has been equally dominant in the season opener is actor Zizan Razak who, like  Tengku Djan and Naquib Azlan, also rejoins Round 2 with a perfect 2-race victory in Round 1 despite  being in his first ever season of the Vios Challenge. Others competing in the Promotional Class include actor Shukri Yahaya, actress Janna Nick, presenter Nabil Ahmad and singers Wany Hasrita, Nabila Razali and Khai Bahar. They will be joined by singer/song writer Talitha Tan and television personality Ahirene Ahirudin.

The Sporting Class remains a class that is still too close to call with Adam Khalid and Haji  Sutan Mustaffa Salihin each with one race victory to their name. 19  competitive drivers will be gunning for the chance of collecting more points this weekend and ending the season as champion.

“We are extremely grateful that the season can continue, and I am sure that all the racers are eager  to get back into action. I do not foresee the long break having an adverse impact on their  performance. Instead, like Round 1, the competition will be even stiffer and closer all the way to the  chequered flag,” said GAZOO Racing Malaysia’s Chief Motorsport Officer, Akio Takeyama, who is also a racing driver himself. 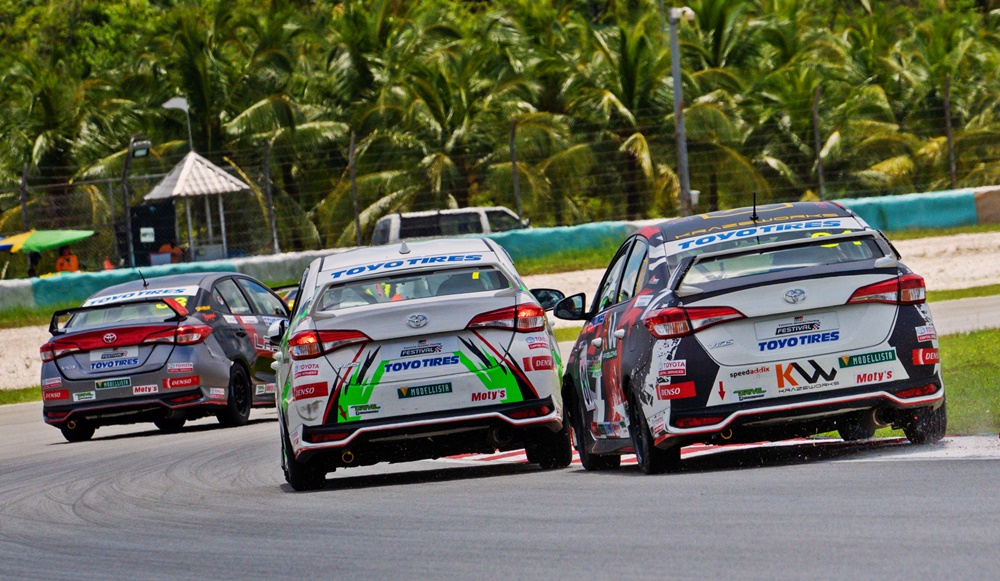 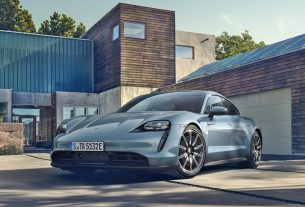 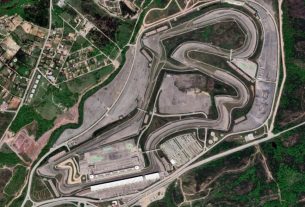 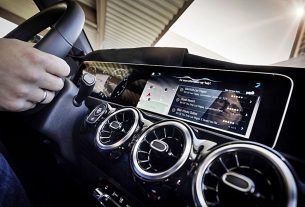