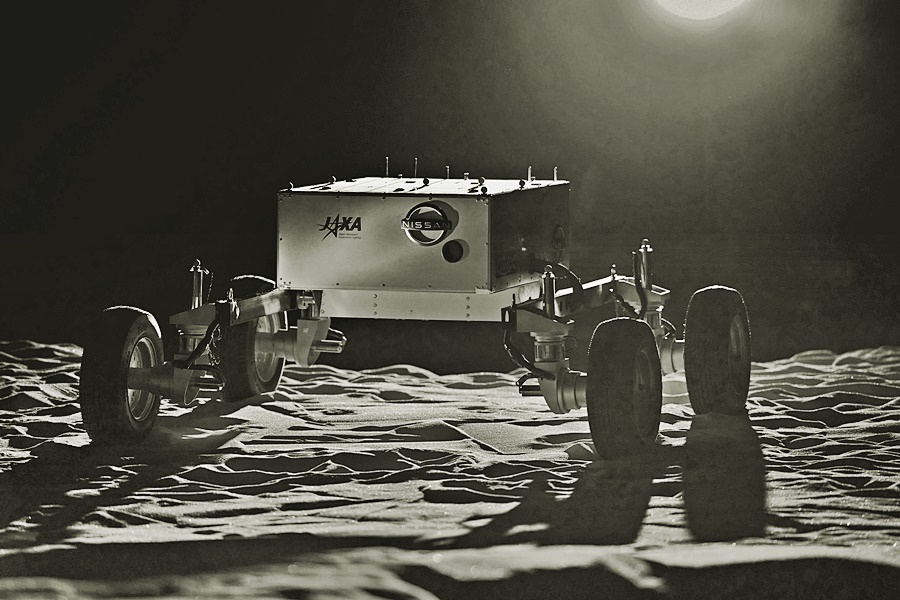 Nissan’s 4×4 SUVs like the Patrol and Navara pick-up trucks can travel over all sorts of terrain on the planet. Soon, there will also be a Nissan vehicle moving around on even more hostile terrain which won’t even be on Earth. It will be on the moon and the vehicle will technology which Nissan has developed for use on Earth.

The Lunar Rover Prototype jointly developed by Nissan and the Japan Aerospace Exploration Agency (JAXA) is a project which has been ongoing since January 2020. Nissan’s research work applies the motor control technology it has developed through its production of mass-market electric vehicles such as the LEAF as well as the e-4ORCE all-wheel control technology featured in the all-new Ariya electric crossover. 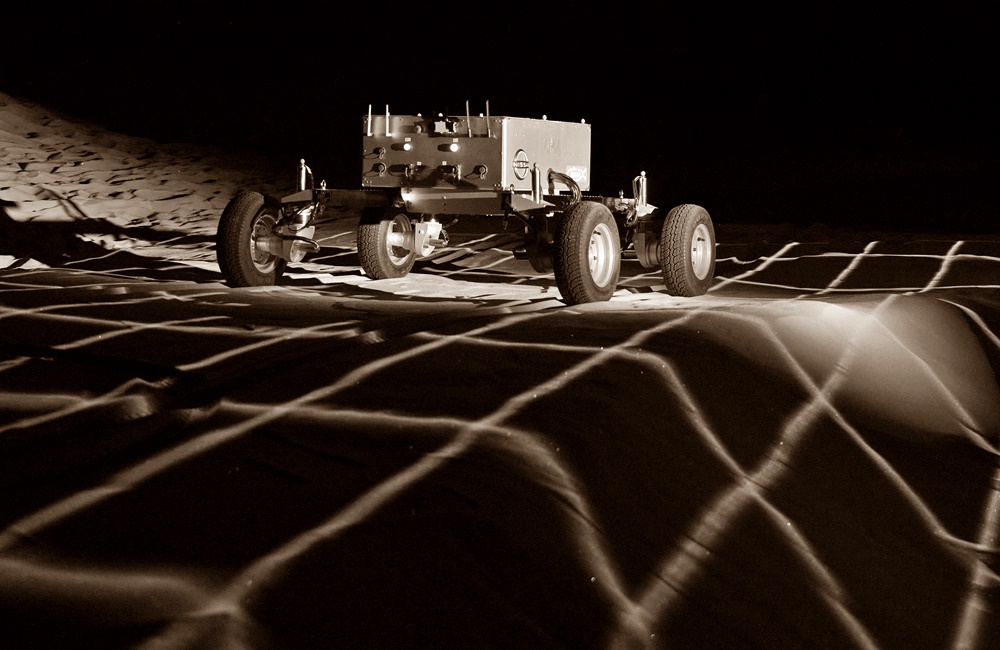 A lunar rover must be able to traverse the moon’s powdery, rocky and undulating terrain and be energy efficient. Furthermore, energy sources for operating vehicles in space are limited. With e-4ORCE, the vehicle’s performance can be boosted over tricky terrain.

Ultimate driving performance
Nissan has focused on the development of stable driving performance that enables customers to drive their cars with greater confidence. Its e-4ORCE technology precisely controls all 4 wheels independently, providing the driver with confidence in various conditions. 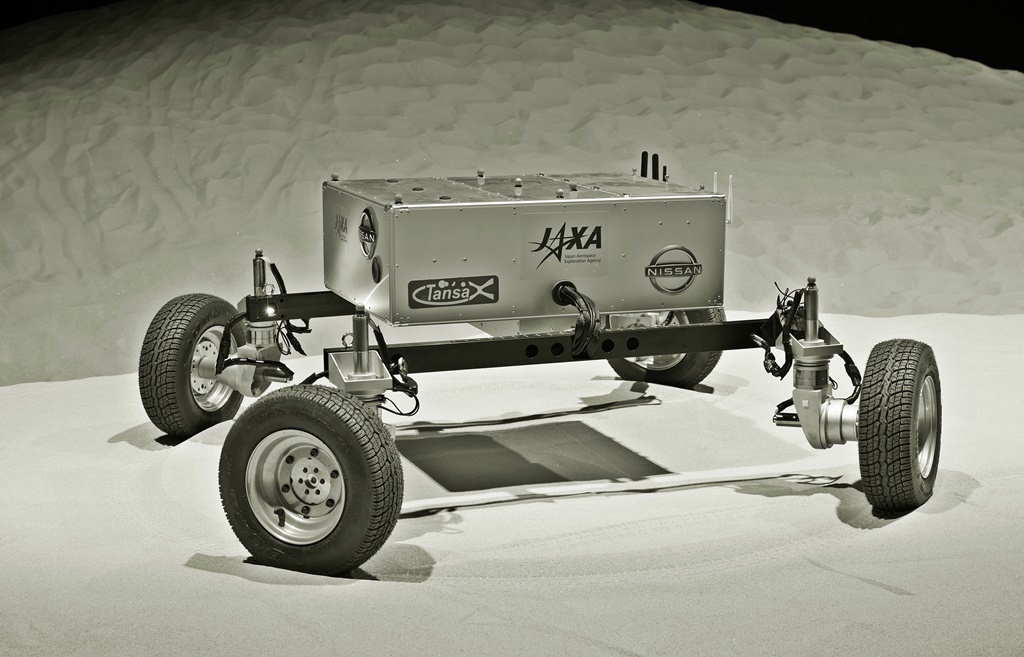 In its joint research with JAXA, Nissan is evolving e-4ORCE technology to improve its performance in sandy terrain and other harsh conditions. When vehicles are driven in sand, their wheels frequently spin and dig in, limiting forward progress. A high level of driving skill is required to avoid getting stuck. To meet this need, Nissan has developed driving-force controls that minimize the amount of wheelspin in accordance with surface conditions. 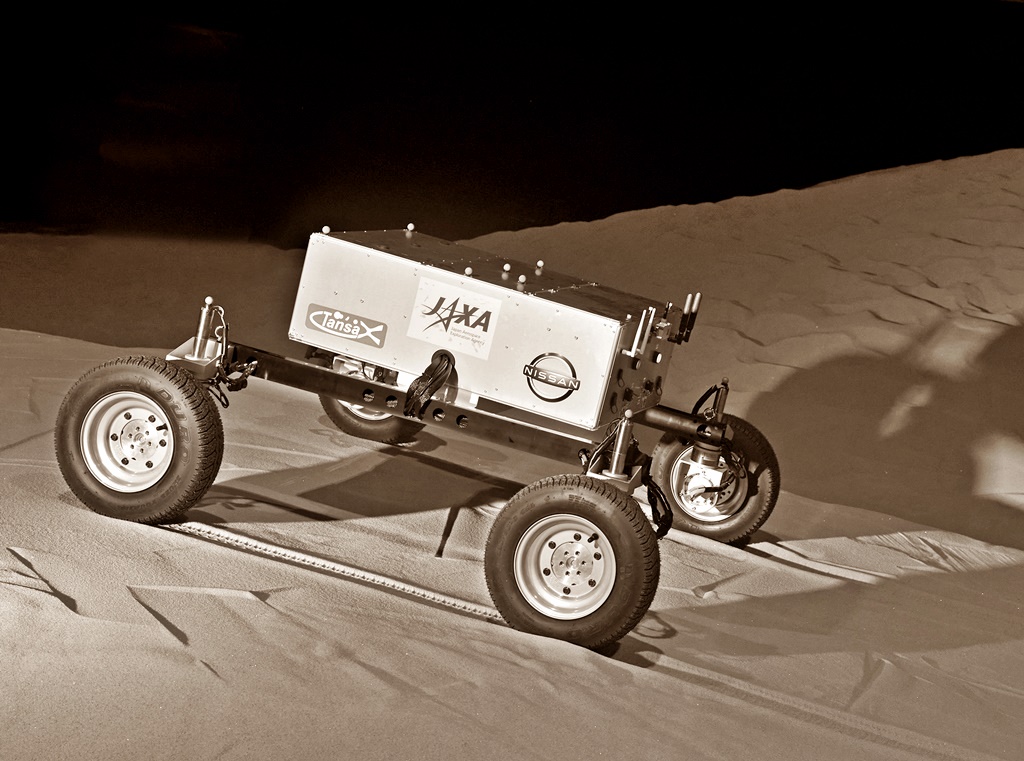 Sharing knowhow
Through the joint research, Nissan aims to contribute to the technological evolution of automotive technology and space exploration technology by sharing knowhow gained from test-vehicle development and combining it with JAXA’s knowledge of rover research.

“The uses of automobiles and driving situations are wide-ranging. We aim for the ultimate driving performance through our research and development, and believe the knowhow gained from this joint research with JAXA will lead to innovations in our vehicles that will bring benefits to customers,” said Toshiyuki Nakajima, General Manager of the Advanced Vehicle Engineering Department in charge of e-4ORCE control development at Nissan. 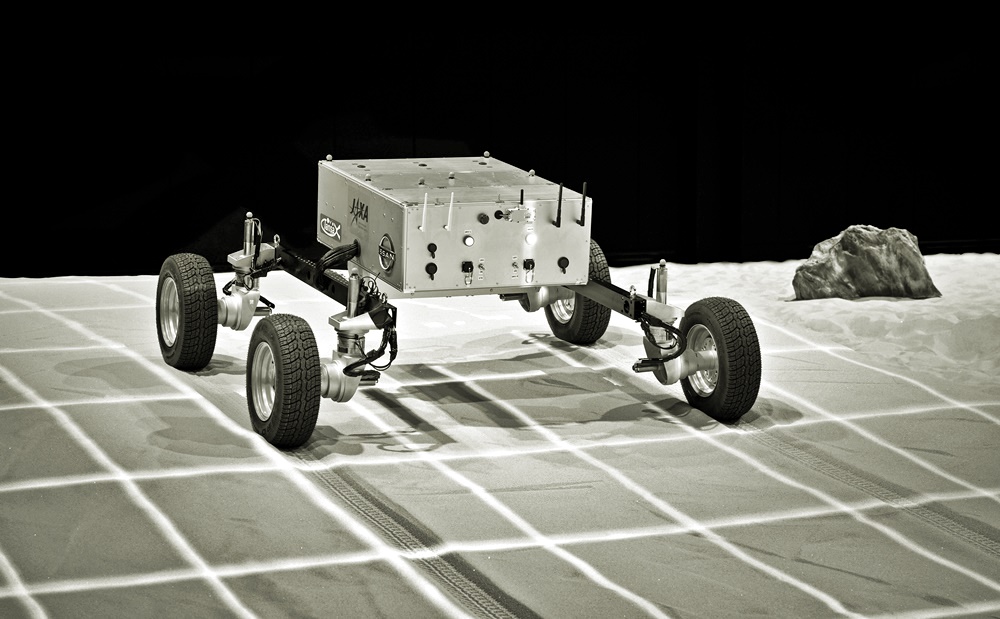