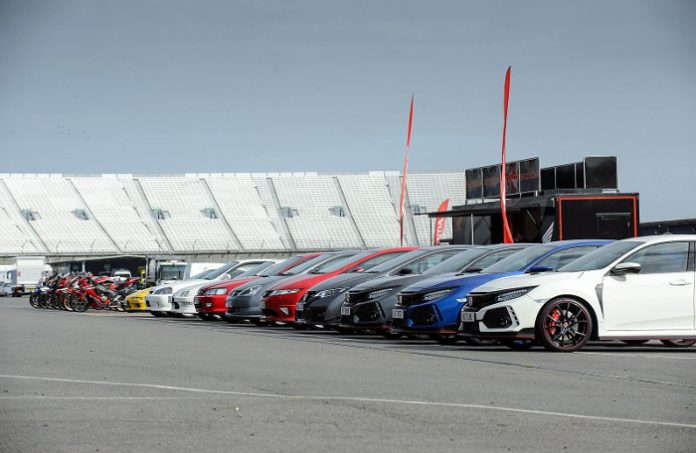 This year marks the 25th anniversary of the Type R nameplate. Introduced in 1992 to signal a vehicle’s performance oriented heritage, it went to become a set of letters that is revered all over the world.

The first Honda vehicle that received the R in its model name was the NSX-R, which was fitted with Motorsport-inspired upgrades that improved the base car’s characteristics. The R version had a powerful and high revving engine and finely tuned suspension.

Within Honda, the NSX-R was known as the R-Type, which eventually reversed to form Type-R. It’s a name that went on to adorn a number of high performance Hondas that include the Integra DC2, Civic and Accord.

Honda’s Type-R vehicles were in high demand up until 2011 when the global financial recession hit markets around the world. But things eventually picked again as economies around the world began to recover.

Fans of the brand are commemorating this milestone with a celebration event in Rockingham this week. Apart from that, Honda UK also gave a select group of people the opportunity to experience the best that Type-R vehicles have to offer including the Civic, Accord and Integra models.