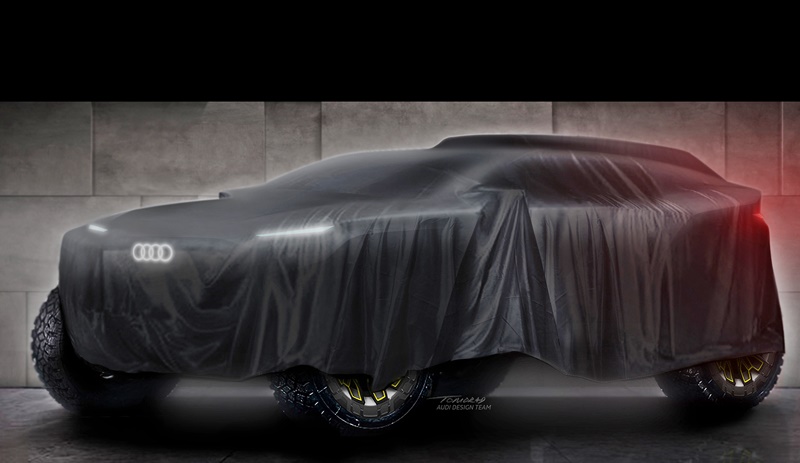 Audi will return to the international rallying arena in 2022 when it competes in the Dakar Rally. The brand shot to prominence in the World Rally Championship in the 1980s with its superior all-wheel drive Quattro, winning a number of championships and revolutionizing the sport. Then it competed in other areas, a dominant force in the World Endurance Championship (WEC) endurance racing three years in a row. More recently, it has participated in Formula E, the all-electric single-seater series, which has served to highlight the brand’s pioneering technology in electrified vehicles.

“Formula E has accompanied the transformation phase at Audi. Now we are taking the next step in electrified motorsport by facing the most extreme conditions. The many technical freedoms offered by the Dakar Rally provide a perfect test laboratory for us in this respect,” said Markus Duesmann, Chairman of the Board of Management and Board of Management Member for Technical Development and Product Lines at Audi AG.

With the use of an alternative drive concept in the Dakar Rally, the vehicle will be driven  in the most extreme conditions. The aim is to permanently improve the performance of the electric drivetrain and the battery in the years to come. The experience gained in this process should then be incorporated into the further development of future electrified production models.

Exit from Formula E after 2021
The Dakar Rally will replace Audi’s factory involvement in Formula E, which will no longer be continued in the form of an AudiSport factory team after the 2021 season. The use of the newly developed Audi powertrain by customer teams like ABT Schaeffler will remain possible beyond next year.

“A multifaceted commitment to motorsport is and will remain an integral part of Audi’s strategy,” said Duesmann. “We want to continue demonstrating the brand’s slogan ‘Vorsprung durch Technik’ in international top-level motorsport in the future and develop innovative technologies for our road cars.

It is also learnt that Audi will return to endurance racing and take part in the new LMDh category. This is a cost-effective formula as the same car can be used in the WEC as well as the American IMSA series.

“We are intensively preparing to enter the new sports prototype category LMDh with its highlight races, the Daytona 24 Hours and Le Mans 24 Hours,” confirmed Julius Seebach, Managing Director of Audi Sport GmbH. “The most important message for our fans is that motorsport will continue to play an important role at Audi.”

2022 Dakar Rally
The Dakar Rally began in 1997 as a rally-raid event from Paris to Dakar, on the west coast of Africa. Traditionally held at the start of the new year, it came to be the most gruelling off-road event. It ran the same route up till 2007 and then security concerns forced the organisers to find a new and equally challenging route, which was in South America.

So from 2009 (the event had to be cancelled in 2008 when terrorist threats were too serious), it was held on the western side of South America in Argentina, Bolivia, Chile and Peru. The name was retained as it had become legendary.

However, the teams have been uncomfortable with the logistical complexities and high cost of travelling to South America, while the host countries have been less willing to pay the organisers the extremely high fees for the event. This has led to the event moving to Saudi Arabia for 2020 as the Kingdom has been willing to sign a multi-year contract. The shorter distance from Europe is also more acceptable to the teams. So it is likely that when Audi returns in 2022, it will be competing in the desert sands of Saudi Arabia.

Click here for other news and articles about Audi. 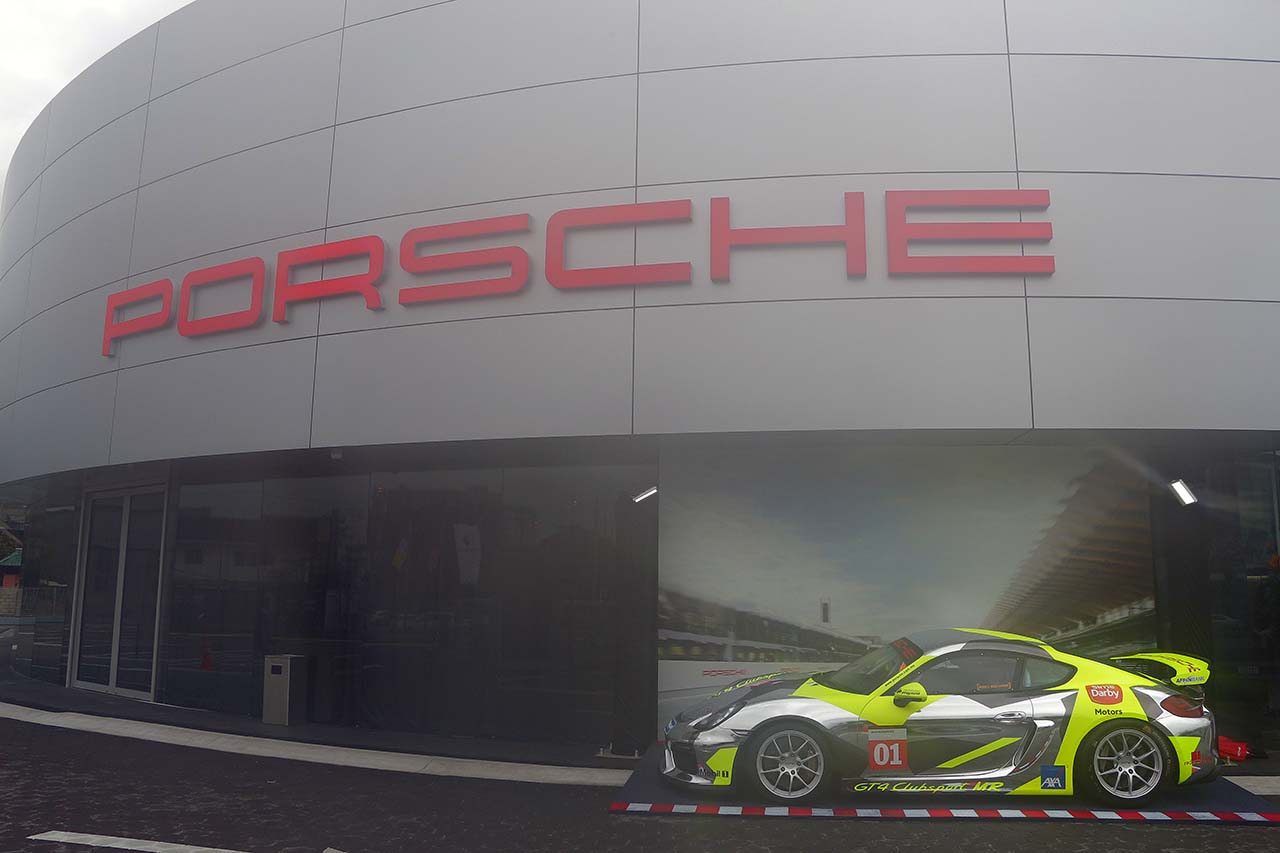 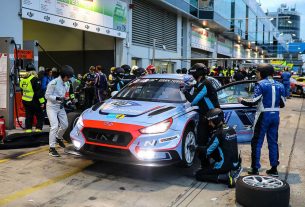 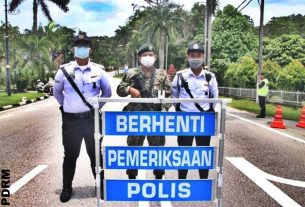 Expect stricter enforcement of the Movement Control Order from tomorrow