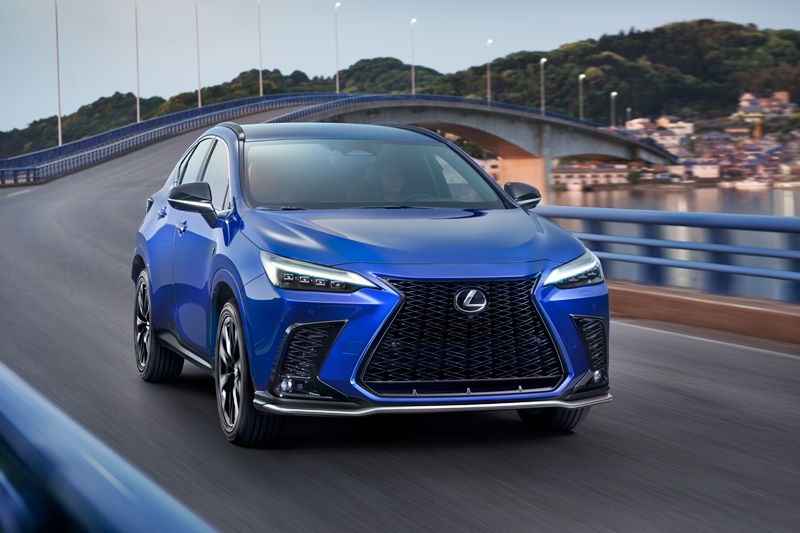 When the Lexus NX was launched in 2014, it arrived at the right time when SUVs were progressively downsizing as customers preferred more compact models. The RX had been a huge success ever since it was launched in 1997 and pushed the premium luxury makes into offering SUVs as well but new niches below it […] 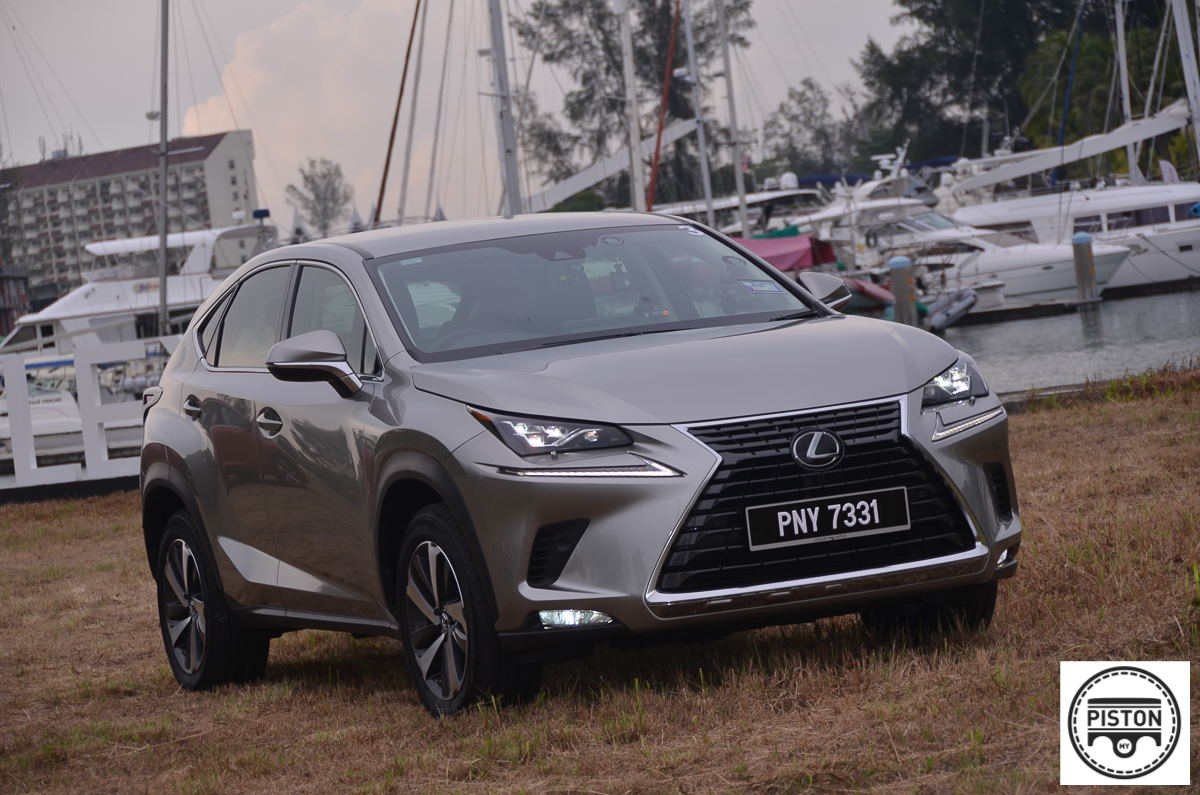 Lexus Malaysia recently announced that the updated 2019 Lexus NX300 is already open for booking and to further highlights its new features, a drive to Port Dickson was organised for the members of media. In short? We love it to bits and if money is not an issue, you should highly consider what this beauty […] 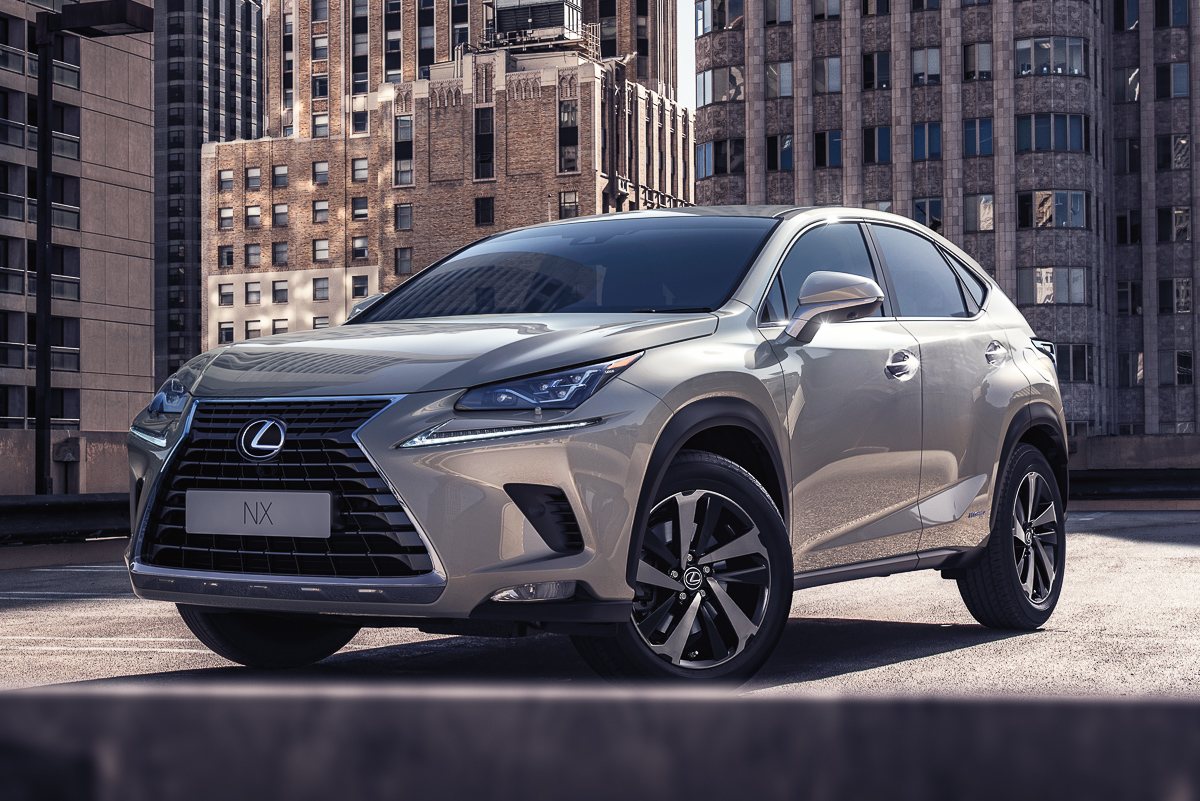 Ahead of its official launch, Lexus Malaysia is now accepting pre-launch bookings for their upcoming 2019 Lexus NX300. The latest addition into the current luxury SUV market is regarded by many as one of the most stylish and safest SUVs in its category.

UMW Toyota Motor Sdn Bhd (UMWT), distributor of Toyota and Lexus vehicles in Malaysia, has announced a Special Service Campaign (SSC) to inspect, and if required, replace the airbag sensor of certain units of the Toyota Corolla Altis, Lexus NX & Lexus RX model.  This SSC was announced following the move by Toyota Motor Corporation (TMC) to […] 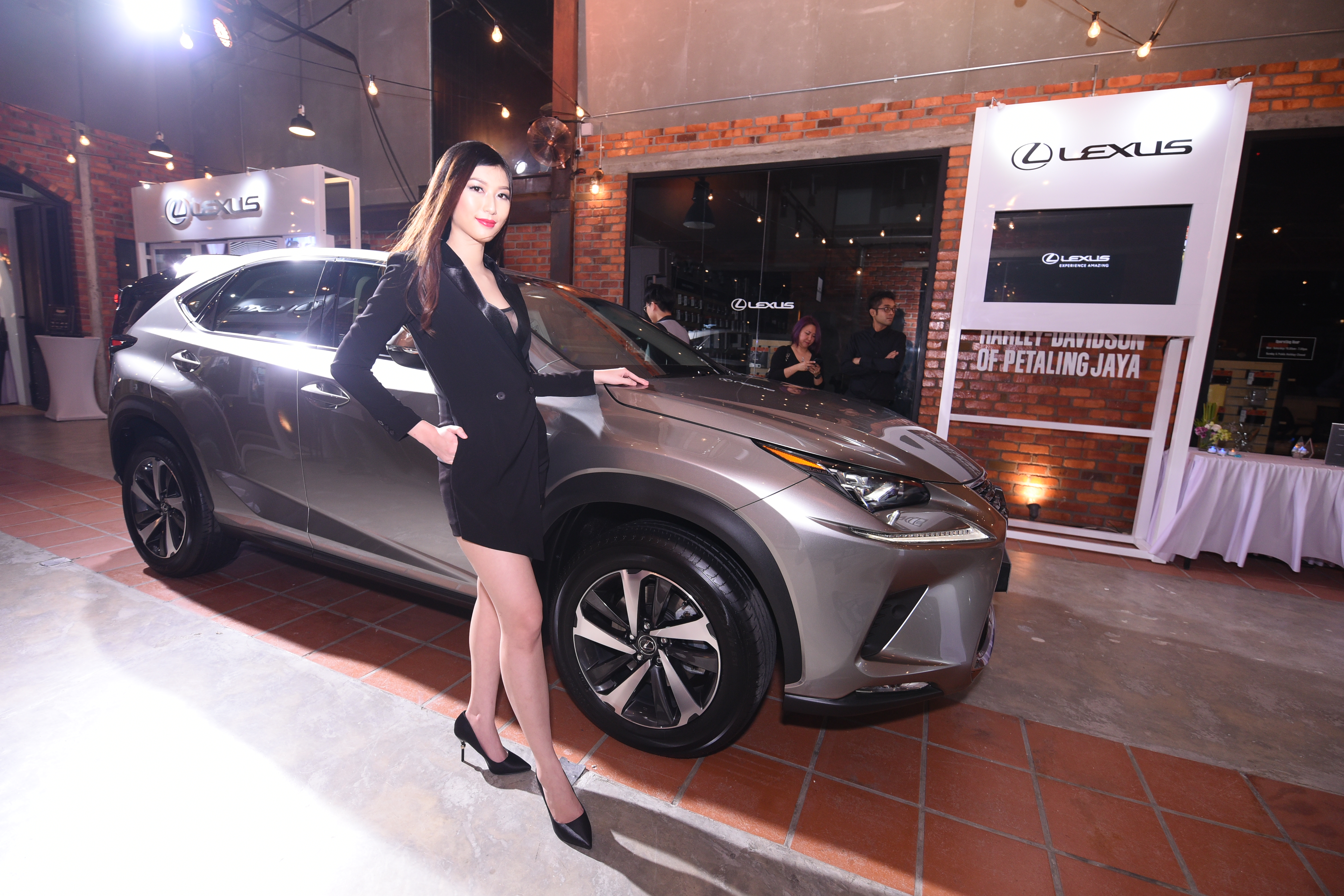 The evening of 24th January saw a gathering of bon vivant treated to a gastronomical affair, in conjunction with the exclusive preview of Lexus’ new RX 350L and the new NX 300. Scheduled for a February release, patrons of the night were the first in Malaysia to receive an opportunity to get up close and […]