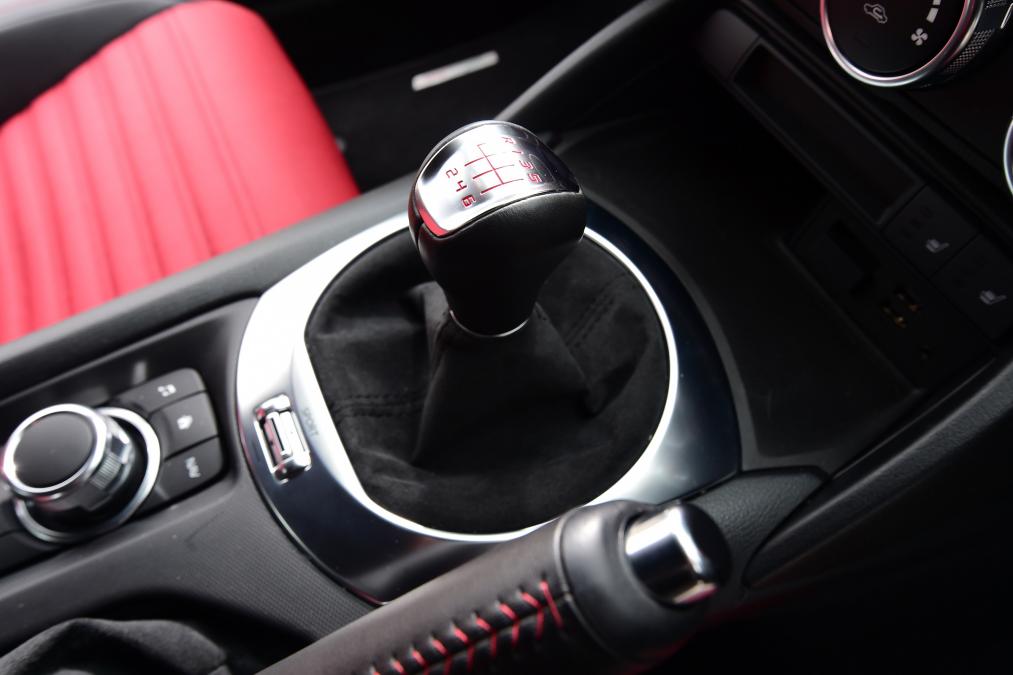 Manuals. Manual Tranny. Sticks. Stick Shifts. Three Pedals. Call them what you will but chances are you’ll be calling them out in futile. As more and more consumers opt for the ubiquitous automatic-transmission, the good ‘ol manual transmission seems to be going the way of the dodo bird… hell, you can even apply for an ‘auto-only’ drivers license now. 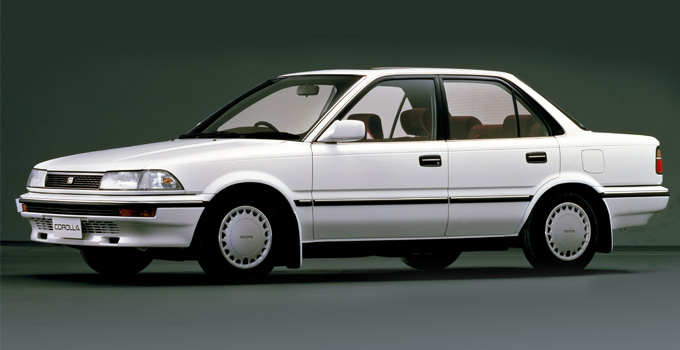 Apart from the first and second national car makers, you’d be hard-pressed to find a ‘new’ manual transmission’d car these days, thus along with countless others, I often scour the online classifieds for used ones. Sentras and Corolla SE’s (above) have been piquing my interest lately… 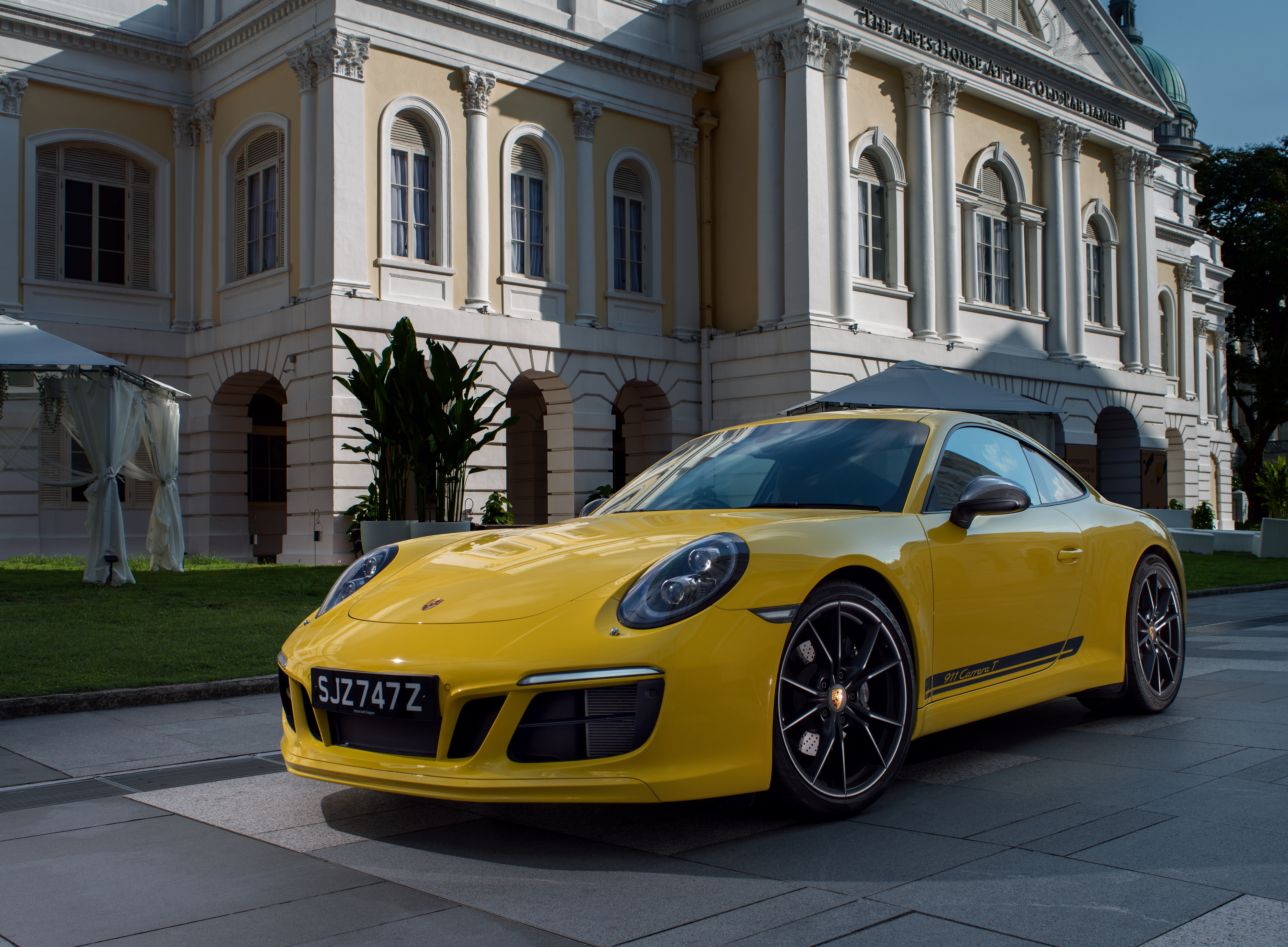 Even Porsche, despite its famed PDK, realised the allure of a manual transmission, and offered it as an option in its 911 Carrera T (above) overseas, but of course, it’s unlikely we’ll ever get one here. So it seems, in the new car segment, unless you’re willing to fork out buku-bucks for a Honda Civic Type-R or Toyota GT86 (or this bad boy above), there’s not much to be had. 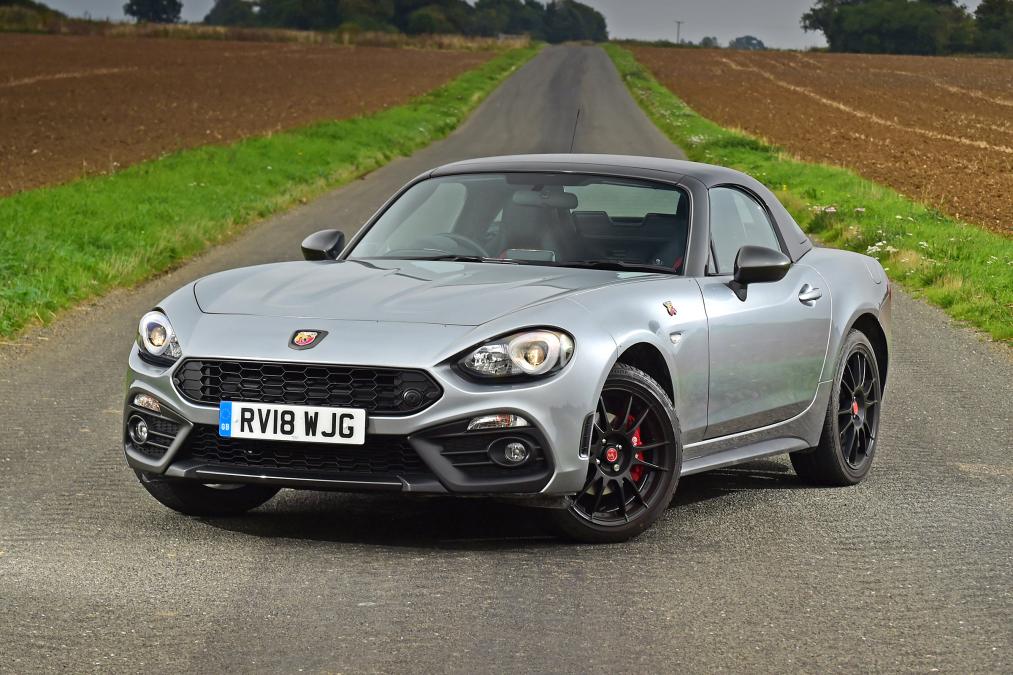 But all is not lost, because just like its main rival the Mazda MX-5, the Abarth 124 GT (above) does come with a good old-fashioned 6-speed manual transmission! Here’s the story and photos from AutoExpress UK… (click link for full article) 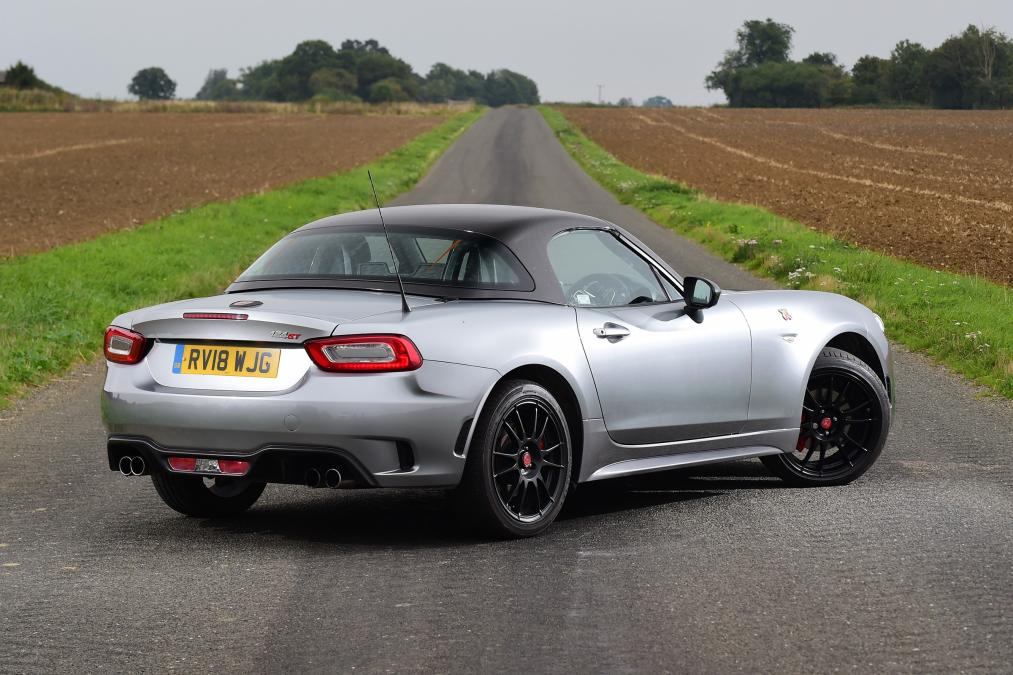 There’s a new range-topping version of the Abarth 124. The GT is limited to just 50 units in the UK, and the most striking thing that sets it apart from the regular model is its hard top roof. The new carbon fibre lid weighs just 16kg, and Abarth claims that it adds a little structural rigidity to the open-top chassis – and more body control as a result. It houses a heated glass rear screen too which, being wider than the one you get with the standard fabric hood, makes the GT easier to see out of. The roof is removable, so if you still want to enjoy open air thrills, it’s just a few screws (and a cleared space in the garage) away. 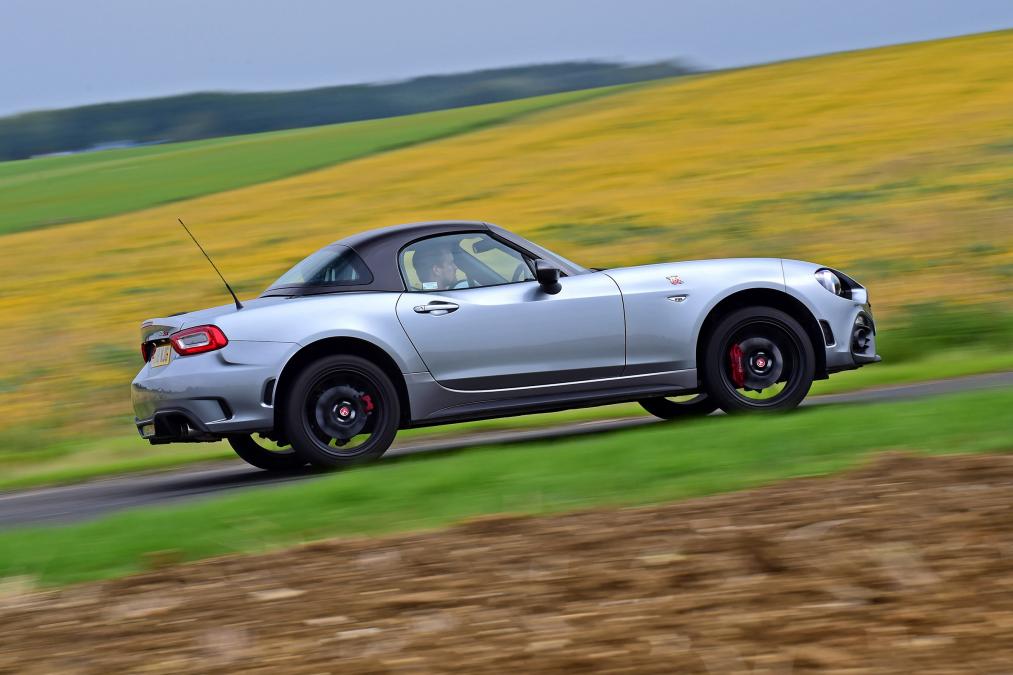 The engine is unchanged from the regular Abarth 124, so there’s 168bhp to play with from the a 1.4-litre turbo engine. It’s at its best in the mid-range – there isn’t a huge incentive to rev it to the red line as you would in the Mazda, and the engine feels tardy when it’s off boost. However, it’ll crack 0-100kmh in under 7-seconds, and 45mpg real-world fuel economy is entirely achievable. It’s mated to a wonderful six speed gearbox, and pedals which are well positioned for heel-and-toe downshifts. For the full article click here. 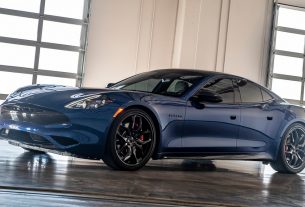 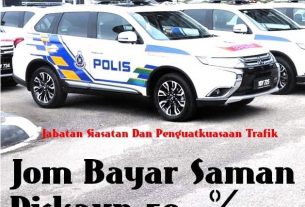 It’s discount time again! Pay 50% less if you settle your summons between January 18 and February 1. 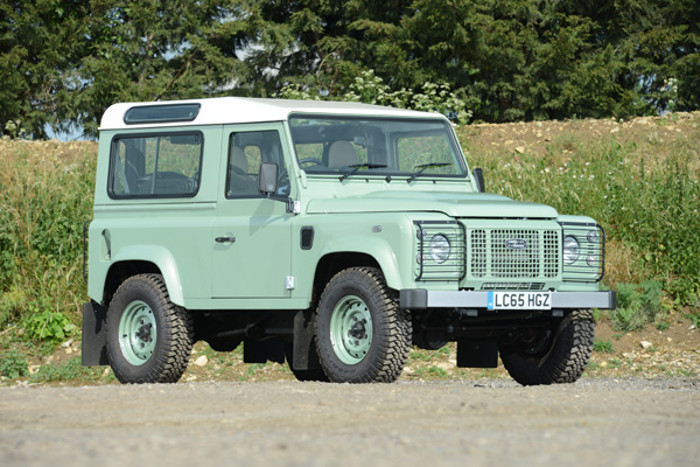 Land Rover belonging to Rowen Atkinson to be sold at auction